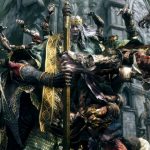 You are reading
Elden Ring Has Sold Over 12 Million Copies 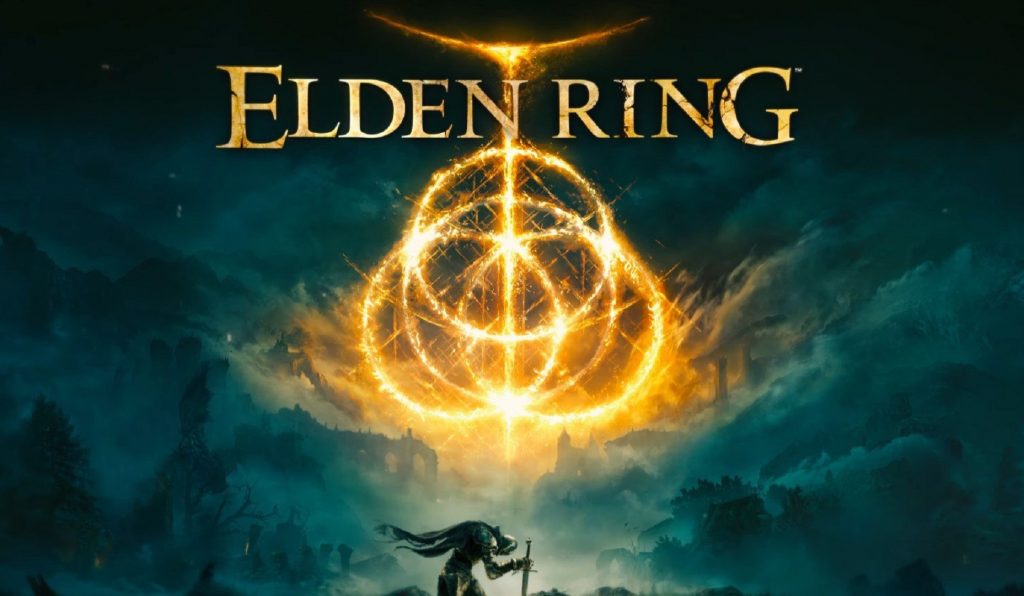 To say Elden Ring has taken the world by storm would be an absolute understatement. From Twitch to Youtube, and every social media platform in between the latest new IP from developers From Software has dominated the conversation. In an absolutely jammed month for gaming, with such titles as Dying Light 2, and Horizon Forbidden West, Elden Ring has stood out as an early contender for game of the year. With all of this word-of-mouth success, many critics and fans alike wondered just how successful this game had become? Thanks to a new press release, we finally know that the game was an absolute success.

In an official press release from From Software released late tonight, it was revealed that Elden Ring has sold over 12 million copies worldwide. With an incredible 1 million of those copies being sold in Japan. President of From Software Hidetaka Miyazaki stated “It’s astonishing to see just how many people have been playing “Elden Ring. I’d like to extend our heartfelt thanks on behalf of the entire development team.”

While there was little doubt that the newest title from the studio would be a hit. Especially after Sekiro: Shadows Die Twice struck gold capturing the game of the year win in 2019. But to think that this next installment would be this big of a hit? Not many could have guessed that. Often considered to be a more “niche” title, it is safe to say that From Software is officially a massive part of the more casual market of video games now.

Have you been playing Elden Ring? Let us know in the comments and don’t forget to check back for the latest gaming news and information.