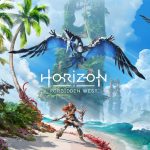 When Horizon Forbidden West launched last month, I was shocked to find the game had load screens on the PlayStation 5. After nearly five years of development, you would think developer Guerrilla Games would want to flex their new muscle. Yet with one small setting change, it seems they have.

In Horizon Forbidden West you can disable the tip that appears in between each loading screen. Disabling the hint cuts the loading times in half. It appears this screen may have been added for PS4 users to pass the time while they wait. Likewise, it may have been kept in to maintain traditional pacing. 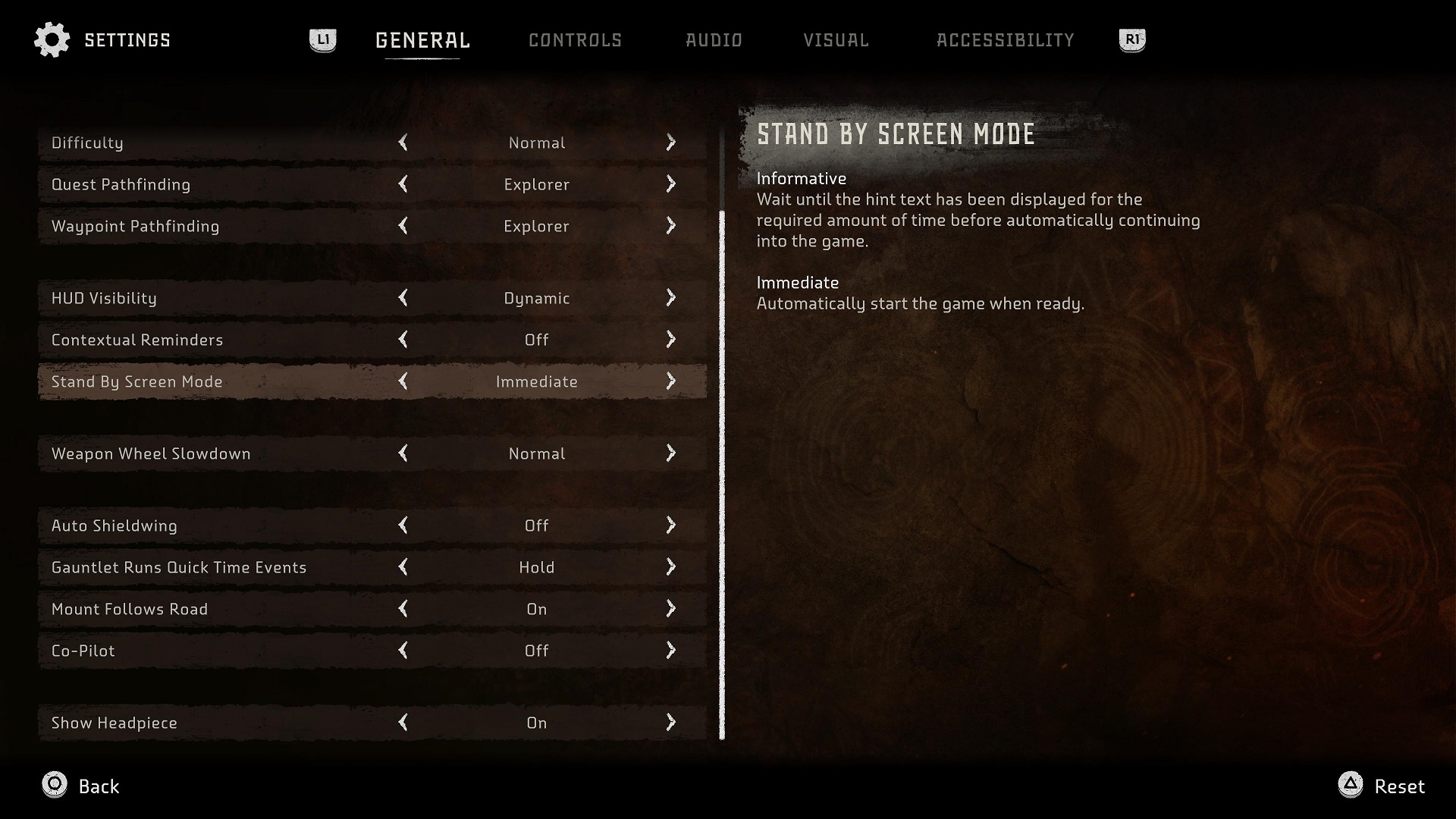 To Disable Hints Between Load Screens:

After some tests, I noticed it reduced fast travel time from around five seconds to just over two seconds. While there still is a slight load screen, the PS5 is given time to load the open world, so that the player does not see the environment load in. This setting is a great example of how games are evolving with new technology.