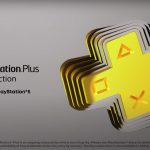 You are reading
New Playstation Plus: How Does it Affect Microsoft’s Activision Acquisition?

This week, Sony announced its long-rumored competitor to Xbox Game Pass: a revamped PlayStation Plus. In this new offering, Sony has combined the benefits of PlayStation Plus and PlayStation Now into a single, three-tiered service.

The basic tier, Playstation Plus Essential, offers the same benefits to subscribers as the service has for years. The higher tiers, PlayStation Plus Extra and Premium, offer features including access to a library of downloadable and streamable games. These additions bring to PlayStation Plus some of the key features of Game Pass. Thus, the service becomes much more of a direct competitor to Microsoft’s offering.

Meanwhile, on the Xbox side, Microsoft is currently working to secure regulatory approval for its purchase of Activision-Blizzard from the Federal Trade Commission (FTC). Putting the pieces together, I wondered whether the announcement of this competitor to Game Pass changes the landscape of the industry in a way that may affect the FTC’s deliberations.

So, I reached out to a friend of the Realm and host of the Youtube series Virtual Legality, Richard Hoeg, to pick his legal mind for perspective on this question. Here’s what I learned from him. 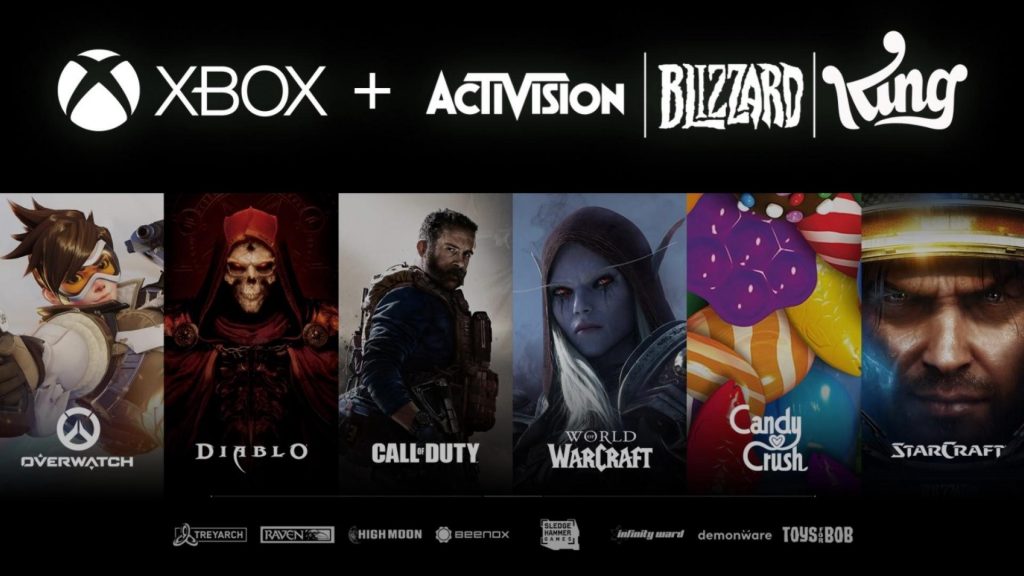 Microsoft knows the fate of its acquisition of Activision-Blizzard depends heavily on how the FTC defines the market the purchase affects. In its initial announcement, it was clear that Microsoft wanted to frame the conversation around how it affects the gaming market as a whole. They mentioned in multiple press releases that this purchase would make them the third-largest gaming company by revenue. In this light, it would be hard for regulators to argue that an acquisition would hamper competition in the market.

However, that’s not the only way a regulator could choose to look at the acquisition. A particularly dangerous possibility for Microsoft would be if the FTC were to look strictly at how it affects the gaming subscription market. This situation could be perilous because Microsoft is the clear leader in that market, even prior to the acquisition. A regulator, therefore, could argue that this acquisition could enable Microsoft to prevent others from meaningfully competing in that market.

So, does the announcement of this new-look PlayStation Plus help or hurt Microsoft’s chances of completing their acquisition?

According to Hoeg, it’s complicated.

What the New PlayStation Plus Changes 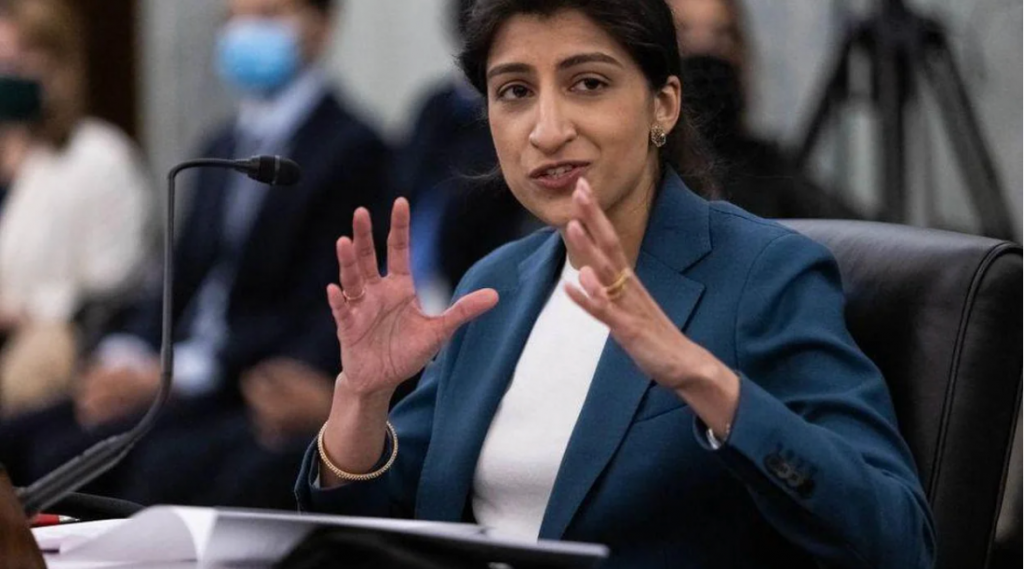 One change this announcement brings about is that it clearly defines library-based gaming subscriptions as a new market. But, according to Hoeg, “in terms of industry consolidation, that fact can be read in one of two directions.”

With the new PlayStation Plus, Microsoft can assert that they are not the only big player in this new market. “Microsoft can argue that ‘there be competitors here,’ and participation through acquisition is naturally competitive.” To put this another way, Microsoft can contend that another market leader is competing with it in subscription services. Therefore, this purchase will help them to compete with that company, ultimately to the benefit of consumers.

But this also could provide a line of argument for regulators as well. Game Pass is an established service with over 25 million subscribers. Though PlayStation Plus is a successful service, there’s no telling how its new subscription tiers will compete with Microsoft’s offering. The FTC, therefore, could argue that if Activision and its games were off the table, Sony’s nascent service would have little chance to meaningfully challenge Game Pass. Hoeg can imagine a regulator arguing that Microsoft’s “purchasing away an obvious subscription possibility like Call of Duty is attempting to kill the market…before it can really start.” In this way, a regulator could see the proposed purchase as anti-competitive. This would provide grounds to alter or block the transaction.

Ultimately, Hoeg doesn’t think the announcement itself changes much. The service has been heavily rumored for months. With that said, it likely was already a factor in the FTC’s considerations. Still, this is another wrinkle in what is one of the most significant gaming industry stories of 2022.