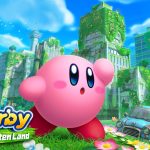 You are reading
Nintendo Download 3/24: eShop and Deals of the Week 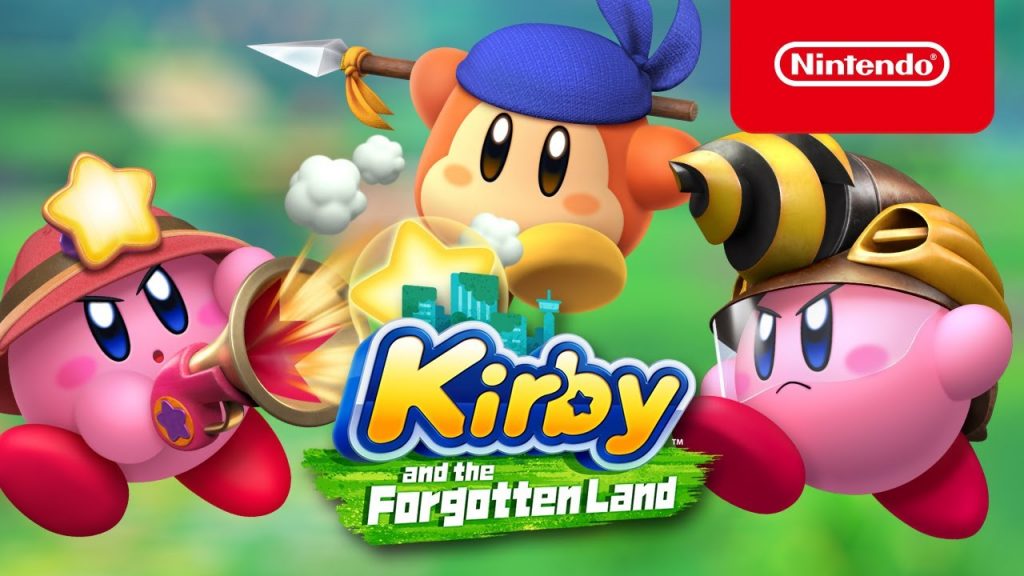 Kirby and the Forgotten Land – Join Kirby on an unforgettable adventure in a mysterious, colorful world filled with 3D platforming challenges galore as he endeavors to rescue Waddle Dees from the fearsome Beast Pack. To win the day Kirby will have to employ a full roster of abilities, including the new Mouthful Mode that enables him to inhale real-world objects – like a car – and transform. A second player can even join in as Bandana Waddle Dee for two-player co-op play on the same system! Looking to whet your appetite for the full game? Play the demo today and sample a morsel of Kirby’s Mouthful Mode and three levels from the first world in the game! The Kirby and the Forgotten Land game will be available on March 25. 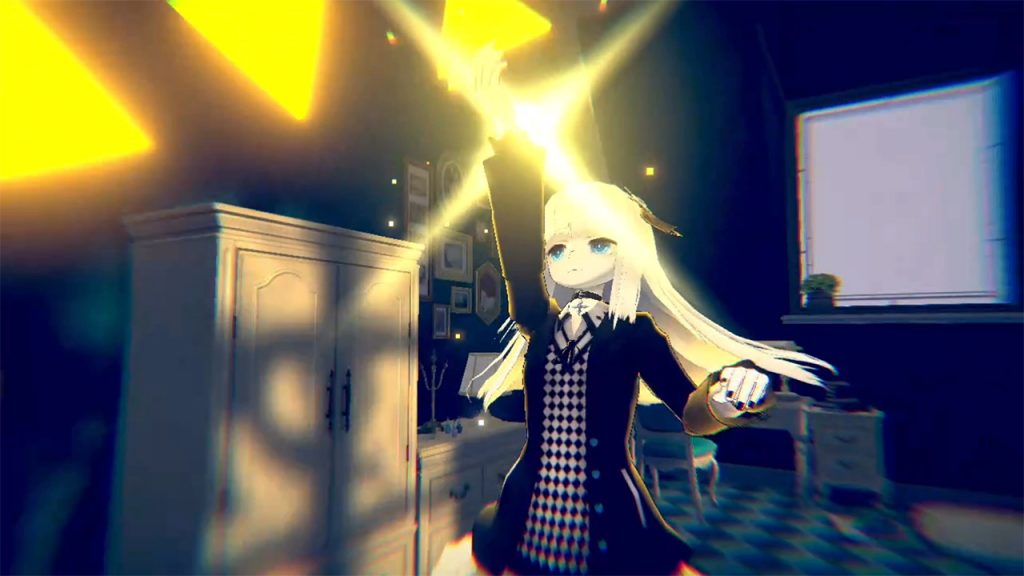 CRYSTAR – Set in a grim yet vibrant world, this dark fantasy action-RPG follows Rei, a girl in mourning who must battle her demons by fighting through Purgatory to help save her fallen sister. Swap between a cast of four playable characters and unravel the truths and tragedies of their pasts. Turn your pain into power by summoning mighty Guardians to stand alongside you. And when overwhelmed with grief, draw strength from your tears to grow stronger. By overcoming the enemies around her, and the inner conflict within her, only then will Rei release herself from her own suffering. CRYSTAR will be available on March 29. 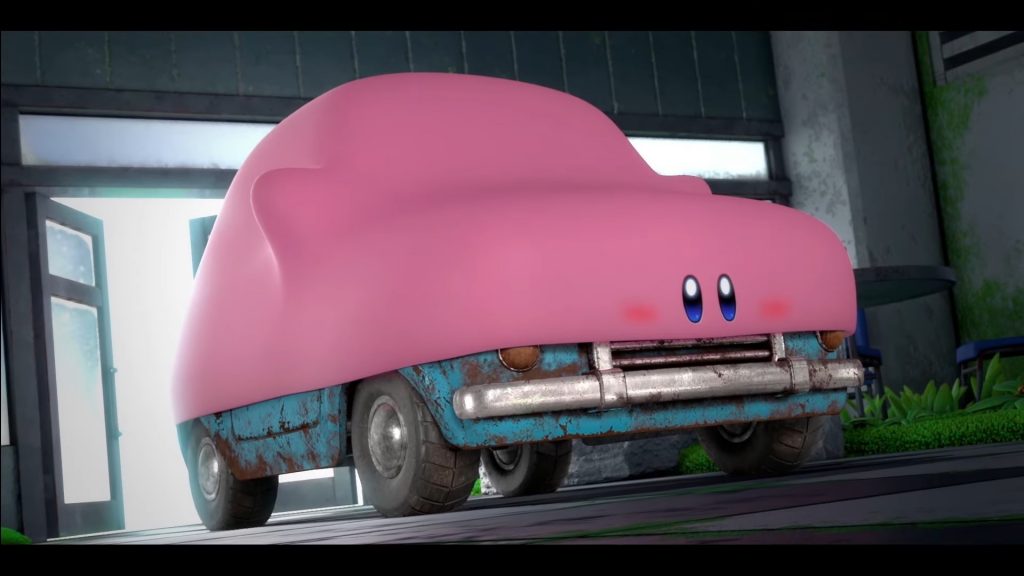 Celebrate Kirby … With Kirby! – Before you float on to Kirby’s latest breathtaking journey, celebrate the pink puffball with a buffet of Kirby titles on Nintendo Switch! Choose from a cast made of Kirby’s copy abilities and duke it out to be the last Kirby standing in Kirby Fighters 2. Team up with classic Kirby enemies to save Planet Popstar in Kirby Star Allies. Both of these titles are available now in Nintendo eShop. Or experience some of the superstar’s earliest adventures on NES and Super NES, including Kirby’s Adventure, Kirby’s Dream Land 3, Kirby Super Star and Kirby’s Dream Course. You can play these classic titles with any Nintendo Switch Online membership.

Nintendo Download 3/24 sales, deals, and bonus gold points  for this week can be found HERE