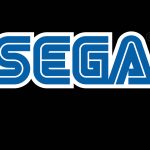 Back in October of last year, Sega and Microsoft entered a strategic partnership for a “Super Game” initiative. Many speculated on what this could become, and what it would mean for Sega in the future. However, it would appear we got an insight into what this initiative is. As Bloomberg just reported that a new big-budget Jet Set Radio and Crazy Taxi games are in development. 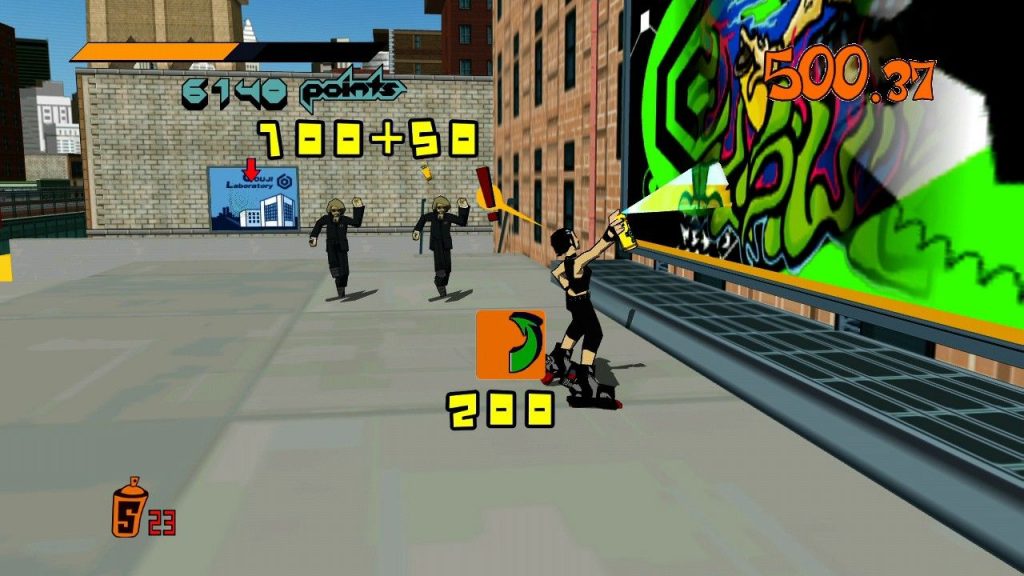 So far, specifics on what the games will be like are up in the air, but the Crazy Taxi reboot has been in development for a year. As well as it aims to release in “two to three years”. You should expect that these titles will be relatively similar to their past versions, with a caveat. As was reported, the Jet Set Radio and Crazy Taxi reboots will be built around live service models. This means that the games will be ongoing with potentially content updates and seasons, similar to popular live service games in the space.

The two titles would be the first entries in Sega’s Super Game initiative, which the company announced a year ago as an effort to develop recurring revenue sources and build online communities around its software portfolio

However, there is a second caveat gamers should be wary of. Sega just recently expressed interest in the crypto-currency-based items known as NFTs. This means that these two titles could potentially bring these practices into their digital marketplaces. Nothing is concrete, but it is something you should be wary of. If you are against these practices. If you do not know what these are, click here to learn more.

For now, gamers should rejoice as two games that have yet to see modern releases are being revived for their respective fanbases. But, for now, it is best to just let Sega develop at their pace. To see what else they have in store in the future for their Super Games.