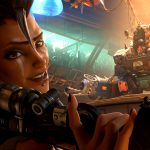 You are reading
Overwatch 2 Reveal Recap

A long-teased hero leads the celebration. Junker Queen is Overwatch 2’s latest hero. Previously, she was mentioned within the lore and backstory of Junkrat and Roadhog. This week Blizzard dove into her story and kit.

Odessa “Dez” Stone (Junker Queen) grew up a survivor. The Junker King exiled Odessa and her family. She fought tooth and nail to survive in the wasteland. One day, she returned for vengeance and to change the kingdom of Junkertown forever.

The Overwatch 2 reveal shows an upcoming beta. Fans can opt-in for a chance to participate in the beta taking place from June 28-July 14. There, Junker Queen and a new map will be playable. Beta access will be available for consoles (including crossplay). This is a new addition. Currently, the Overwatch League showcases Overwatch 2. Spectators will note the biggest change from 6v6 to 5v5.

This team composition change significantly shifts the meta. Maps have even been slightly retooled for Overwatch 2 to function with slightly smaller teams. Additionally, Junker Queen may shake up the meta more than Sojourn did.

Blizzard also showcased their plans for the first few seasons. October 4th will launch season one. This includes new heroes, skins, maps, and other cosmetics in the Battle Pass. Subsequently, every season will follow suit. Currently, the seasons are spaced by nine weeks. This announcement heralds the push into a free-to-play model for PvP.

The Overwatch 2 reveal embraces this new model with additional ways for players to express themselves. New charms can be acquired for heroes’ weapons and banners to show off in-game. Additionally, “mythic” skins will be introduced to the game. This higher-tier cosmetic includes pieces that can be swapped and customized, unlike Legendary skins.

Lastly, Loot Boxes are no more. Consequently, every cosmetic lies within the in-game store, earning items, or the Battle Pass. This is a big deal. Many countries have outlawed loot box practices. Additionally, this system has never felt player-friendly.

First look at all-new cosmetics coming to #Overwatch2 on October 4.

Check out an all-new tier of hero skins✨Mythic✨

The Overwatch 2 reveal also highlighted a new key feature. Progress will carry over regardless of the platform. This includes heroes unlocked, rankings, and cosmetics. Nothing will be lost. Consequently, a huge win for players.

Next, competitive play is getting adjusted. Rankings judge performance and role-specific objectives. Likewise, earning ranks will be more meaningful.

Overwatch 2 launches its PvP on October 4. PvE is will be in 2023. The story will tie up loose ends and have many layers. Null Sector will return as an opposing force to team Overwatch. However, only PvP is free. PvE is sold as a separate product. 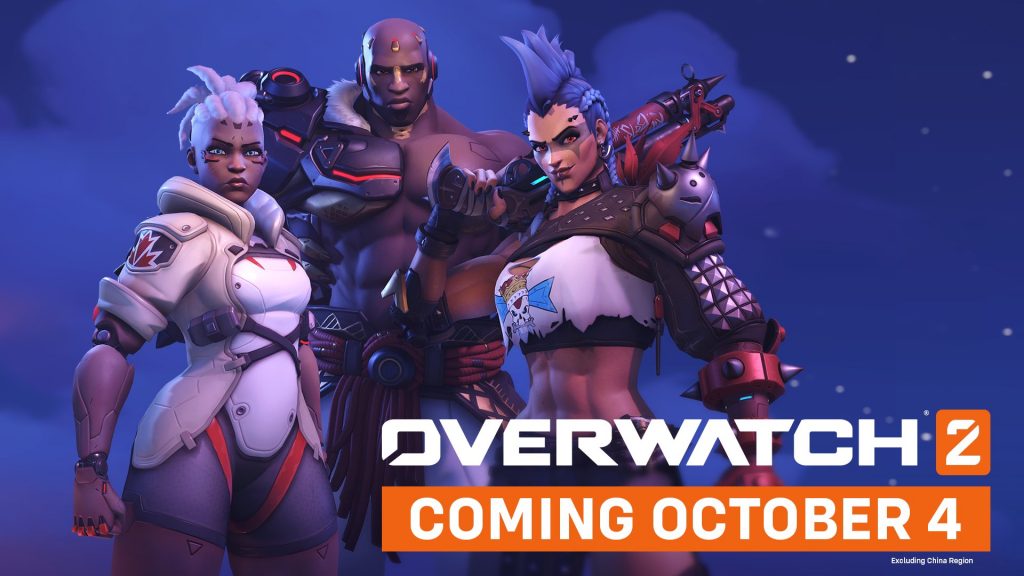 This is subject to change. Yet, these staggered releases are becoming more commonplace. Halo Infinite released its free-to-play PvP and then charged for the campaign. Chiefly, this will get Overwatch 2 into the hands of fans faster. Hopefully, Blizzard will achieve the live-service rhythm better than 343. The full reveal stream is here followed by the blogpost. Are you excited about the beta? Let us know in the comments down below. Lastly, for all things Overwatch 2: bend the knee in the realm of Lords of Gaming.