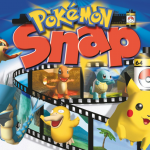 Originally developed by HAL Laboratory, the developers of Kirby, Pokémon Snap was released on Nintendo 64 in 1999. Players assume the role of a photographer, Todd Snap, assigned a job by none other than Professor Oak. Todd must take photographs of over sixty different Pokémon.

Capture wild Pokémon on Pokémon Island… with a camera!

As of writing, Nintendo hasn’t confirmed any additional games for the Switch Online service. However, Custom Robo, as well as the sequel, will release on the service in Japan in the near future. Hopefully, Nintendo announces more retro titles for the services soon. Personally, I’m still holding on to hope that Game Boy Advance games will arrive on the service soon. But Pokémon Snap will do for now!

The most recent game to release on Nintendo Switch Online was Kirby 64: The Crystal Shards in May 2022. Kirby 64 arrived on the service with a game-breaking bug. However, Nintendo patched the bug a few weeks later. This has been a recurring theme for Nintendo Switch Online games, particularly Nintendo 64 titles. Fingers crossed Pokémon Snap doesn’t release with any game-breaking bugs as well.

Are you excited to revisit Pokémon Island? Let us know in the comments below! 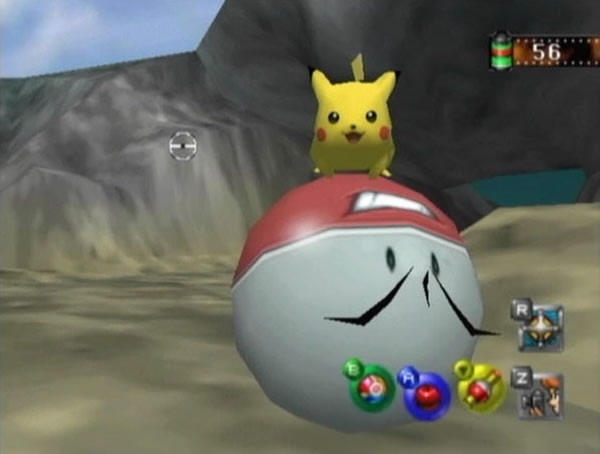