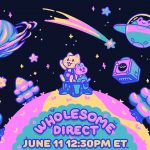 Last year at the Wholesome Direct, a whopping 74 titles were shown off to the public. These games have similar vibes of cozy and wholesomeness with a vast variety of gameplay. This year at their recent showcase, they upped their game with a grand total of 94 titles overall. Here are some highlights from the stream. Additionally, if you would like to know all of the games that were shown. You can visit their site here for the whole list. 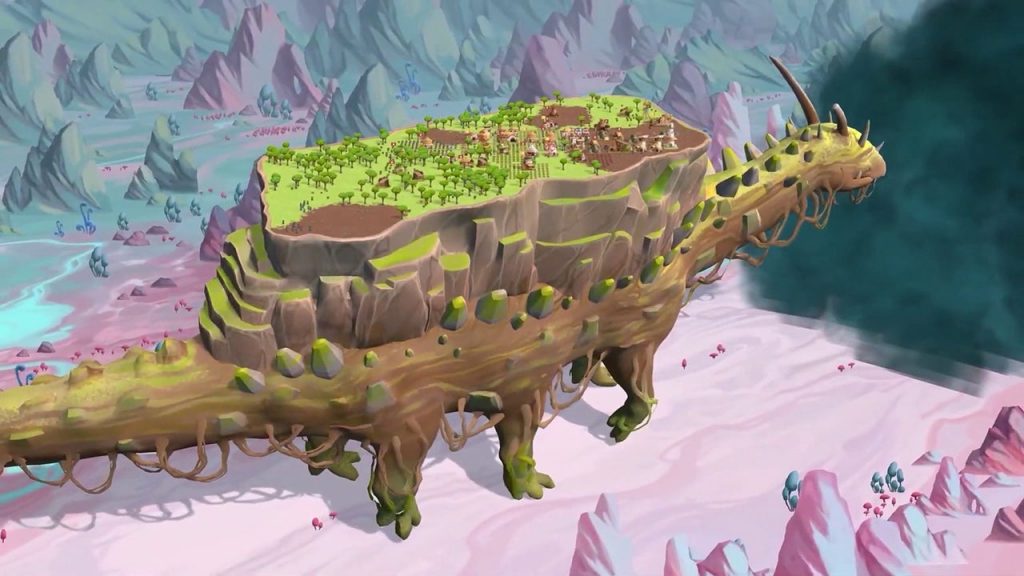 This newly released title by The Quantum Astrophysicists Guild is available on Xbox One, PlayStation 4, Nintendo Switch, and Steam for $9.99.

Place conveyor belts to solve puzzles in the world’s most adorable donut factory! A dozen dozen dazzling donut dilemmas await you in this sweet pastel world with twelve different donut shapes, from jelly-filled to maple bars, pumpkins, stars, and more.

DokiToki: Time Slows Down When You’re In Love

This upcoming first-person puzzle game shown off at the Wholesome Direct by Flip Alive Games. This game will be arriving on Steam “when it’s ready”.

Manipulate, freeze, and unfreeze objects in 3D first person puzzles. Explore school, meet new friends, and enjoy an anime-style story as you clear each level. Solve each puzzle to confess your love in DokiToki: Time Slows Down When You’re in Love!

This upcoming top-down life-simulator game by MassHive Media will be making its debut on Xbox Series X|S, PlayStation 4, PlayStation 5, Nintendo Switch, and Steam this year.

Moonbury’s residents need healing, and you’re the best chemist around! With your trusty tools, a brewing cauldron, and a canine companion at your side, you’ll need to diagnose symptoms, gather ingredients, brew potions, and cure ailments in this open-ended sim RPG.

This game was announced with a Kickstarter and a demo you can try out on PC.

Olliefrog Toad Skater is a cute little skateboarding game about amphibians who know how to ollie, kickflip, and grind their way to success! Mechanically, the game is directly inspired by the tried-and-true Tony Hawk Pro Skater series. Thematically, Olliefrog pulls from a lot of source material, ranging from cutesy flat-shaded animal illustrations, to late-90s, early-2000s retro gaming tropes. By combining all of this, we hope to create a fresh and fulfilling take on the skateboarding genre that BOTH hardcore fans can master and folks new to the genre can easily pick-up and play.

This game developed by Stray Fawn Studio aims to be a new sandbox-building game. As well as having rogue-lite elements that will be debuting on Xbox Series X|S and Steam this year.

Mysterious toxic spores have contaminated the planet. A small group of survivors seeks shelter on the back of a giant, wandering animal. Become their leader, build their settlement and form a symbiotic relationship with the creature to survive together in this hostile, yet beautiful world.

Finally, we have a new rhythm-based turn-based JRPG where you play as a frog. Developed by Norman Company and Mythcarver games. There is a Kickstarter for the title as well.