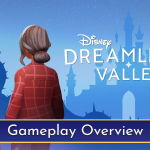 You are reading
Dreamlight Valley is Wish Fulfillment in a Game

When Dreamlight Valley was unveiled at the end of April, it left many Disney fans pleasantly surprised. It’s a mix between Animal Crossing and Cartoon Network’s Fusion Fall. It mixes the gameplay of a life-sim with the excitement of an adventure game. It has some pretty cool customization options as well. Check out our full impressions below.

The main throughline of the game is that everything in Dreamlight Valley was bright and fun until The Forgetting set in. It’s up to the player to restore these areas back to the wonders that they once were and make friends with the inhabitants along the way. Players can also make these areas their own through the customization and decor options available to them. Of course, this customization applies to the player character. That’s where you’ll start the game. By creating your avatar with expansive clothing items and accessories. Players can further edit their avatars by using the touch of magic tool to add decals and stickers to their ensemble. 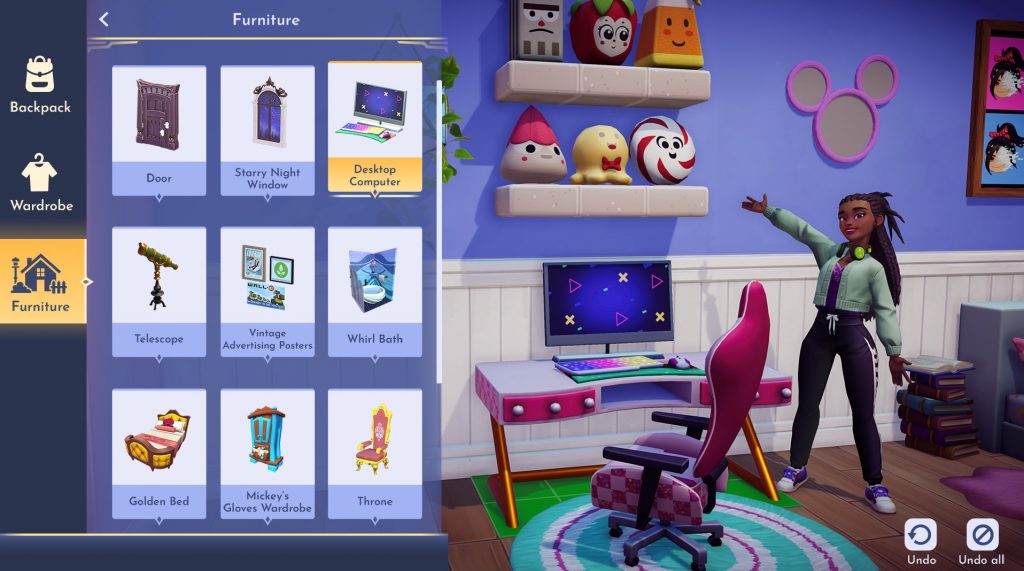 There are loads of options when it comes to making an area your own.

Now that you’ve made up your avatar to your liking, it’s time to go forth and make friends. Thankfully the neighbors are characters we know and already love (if you like Disney, that is). Players will be able to meet all of their favorite Disney and Pixar characters and go on adventures to restore Dreamlight Valley to the magical place that it once was.

Players will be able to interact and go on adventures with their favorite Disney and Pixar characters in 2023. However, the game will be available for early access on September 6, 2022. This is for Xbox Game Pass subscribers and players who purchase a Founder’s Pack ahead of the official release. So if you simply cannot wait to get your hands on the game, there are ways to get through the gates early.

Gaming and entertainment journalist with a love of all things geek and alternative. Find my writing on Alternative Press, Black Girl Nerds, LAPP The Brand, and more. I live and breathe Kingdom Hearts, Persona, and Final Fantasy.