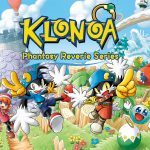 You are reading
Nintendo Download 7/7: eShop and Deals of the Week 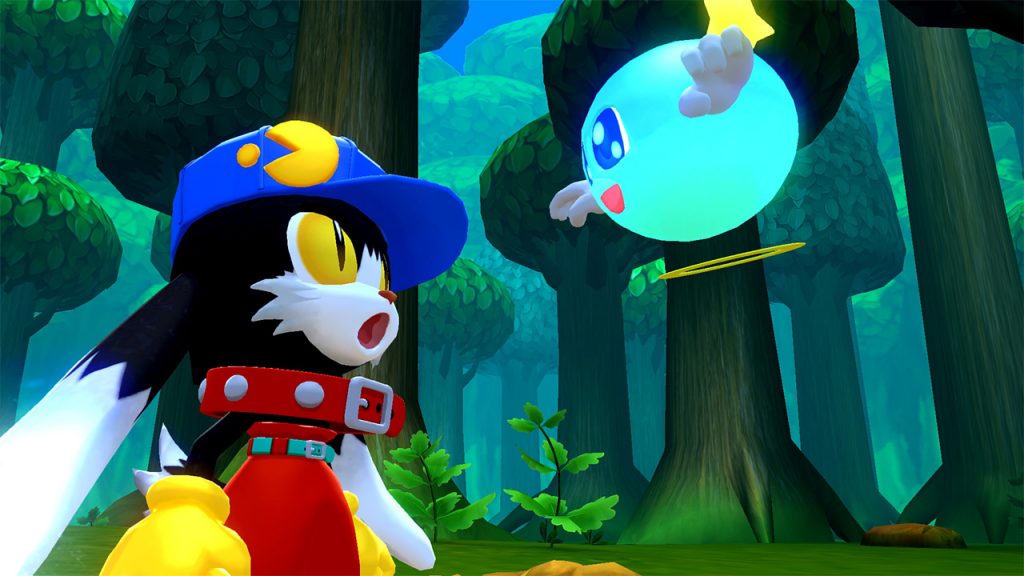 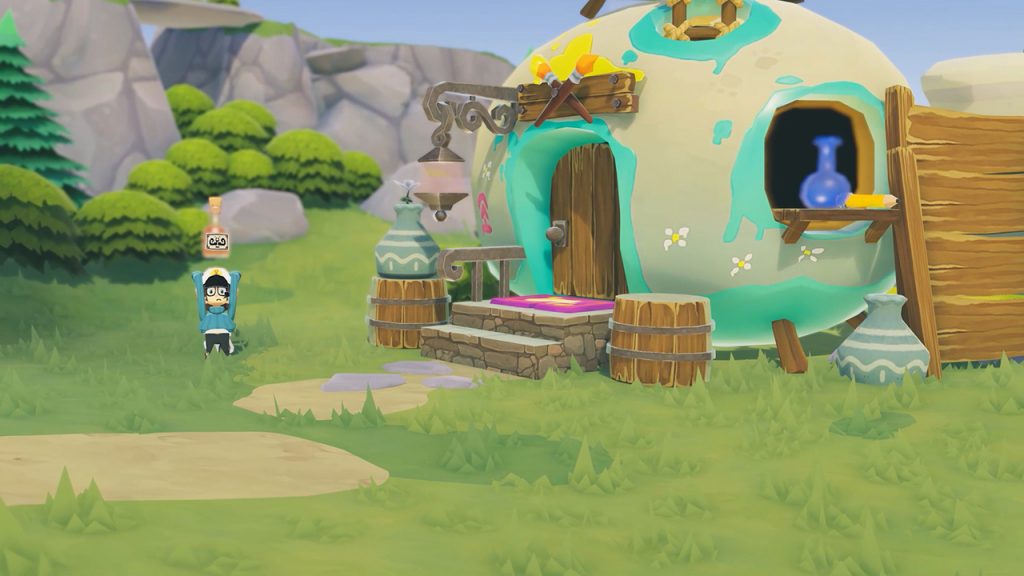 Time on Frog Island – A terrible storm ravages the seas around you, casting your mighty vessel into the perilous rocks of a nearby island. You awake to find your ship in pieces, shipwrecked on a strange island filled with … frogs? A spaghetti network of trades will take you all over this strange island as you seek out materials to fix your boat. You’ll get to meet a cast of friendly characters, solve head scratching puzzles and find hidden treasures. Get ready to explore the world of Time on Frog Island on July 12. 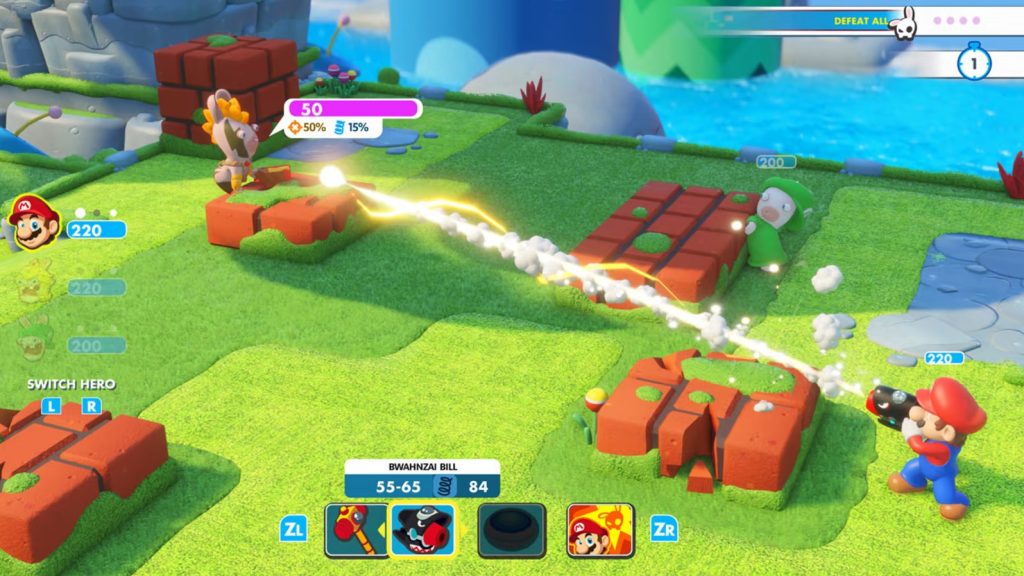 Mario Plus Rabbids Equals Hijinks – In Mario + Rabbids Kingdom Battle, a mysterious vortex has torn apart the Mushroom Kingdom, transporting the chaotic Rabbids into this once-peaceful land. Mario, Luigi, Princess Peach and Yoshi must team with a crew of Rabbid heroes to restore order across four worlds filled with combat, puzzles and unpredictable enemies. Until July 12 at 11:59 p.m. PT, Nintendo Switch Online and Nintendo Switch Online + Expansion Pack members can try the full game for free! Your save data for the Game Trial is not deleted when the trial ends, so you can continue where you left off if you purchase the game later. Plus, save over 80% on Mario + Rabbids Kingdom Battle and its season pass DLC in Nintendo eShop until July 20 at 11:59 p.m. PT.

Nintendo Download 7/7 sales, deals, and bonus gold points  for this week can be found HERE