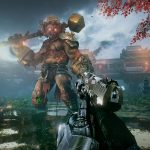 You are reading
Bright Memory Infinite Slashes Onto Xbox Soon

The long-awaited first-person shooter that was revealed at the Xbox May showcase in 2019, is finally coming to Xbox. Today, the developer FYQD Studio unveiled a release for Bright Memory Infinite and what to expect. Here are the details. 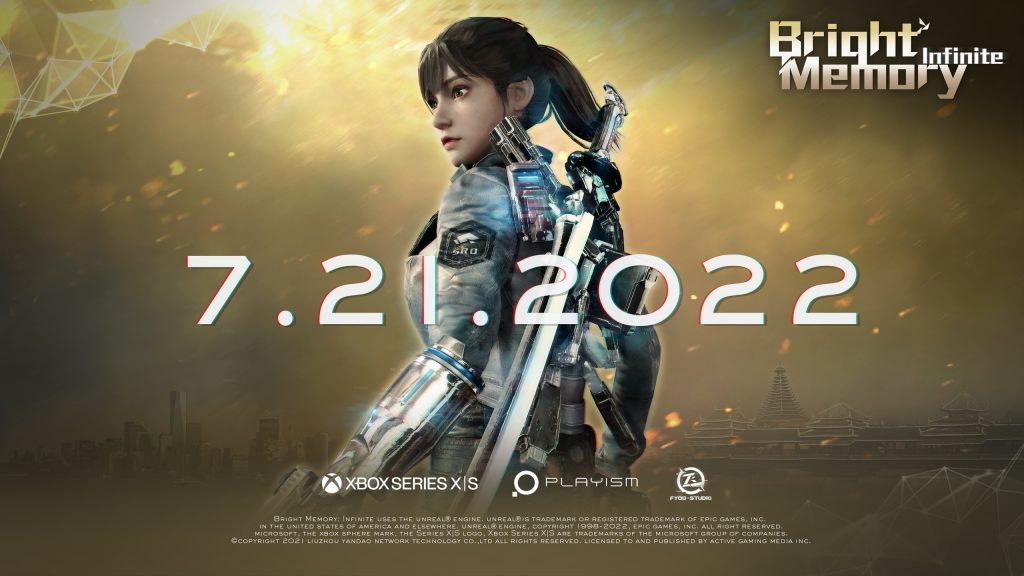 When Bright Memory Infinite is coming to Xbox

The game will be arriving on Xbox Series X|S on the 21st of this month. In their announcement they detailed the following for the release:

Bright Memory Infinite will cost $19.99 according to the game’s release on Steam. From my experience playing it on PC, players should expect a very condensed few-hour experience. However, the game is very gorgeous and the gunplay is stellar. While it will have a short run time, the game encourages multiple playthroughs to unlock all abilities and extra cosmetics. Currently, the release dates for the PlayStation 5 and Nintendo Switch versions are not confirmed as of right now.