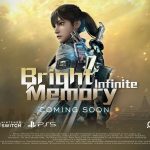 Today at the future games show, FYQD Studio has released info on the long-awaited console version of its new title. Previously shown off at the Xbox third-party showcase in 2020. Bright Memory: Infinite made its debut as a next-gen title for Xbox. However, FYQD has announced that the title will be making its way to the PlayStation 5. As well as the Nintendo Switch. Sadly no release date for this title on consoles has been revealed. But for players on PC, you can purchase and play the game at this time here. 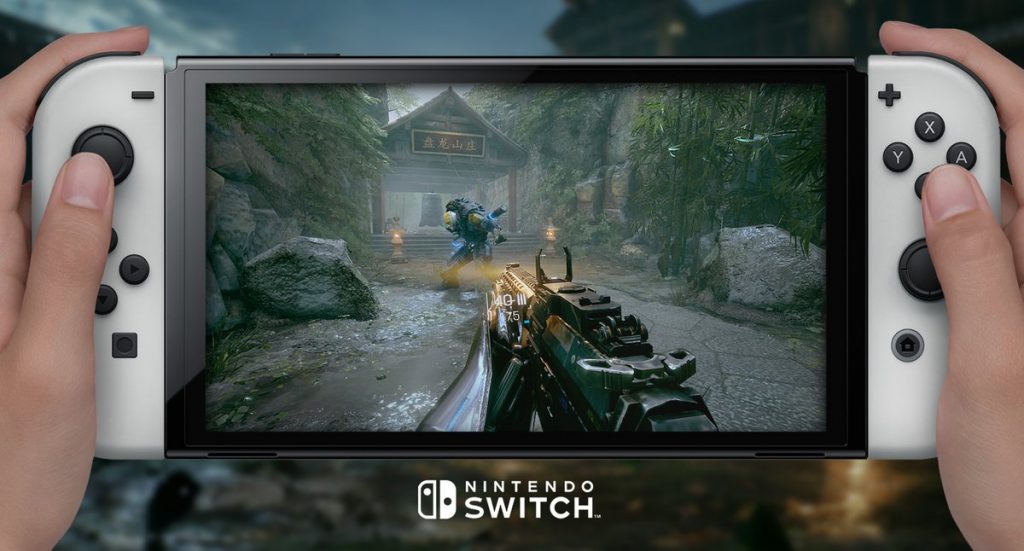 The news also came alongside an all-new trailer for Bright Memory. Which can be viewed above, as well as a post on Twitter stating:

The game will most likely be $19.99 when it releases according to its price on Steam. It is also unknown if the previous game that is also on PC and the Xbox Series consoles, Bright Memory will be coming to the Nintendo Switch and the PlayStation 5.

Facebook Twitter Google+ LinkedIn Pinterest Tumblr
Previous article No Place for Bravery Launches Sept 22 for Switch and PC
Next article The Last Faith, A 'Soulsvania' Game, Will Be Published By Playstack