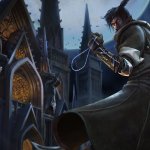 You are reading
The Last Faith, A ‘Soulsvania’ Game, Will Be Published By Playstack 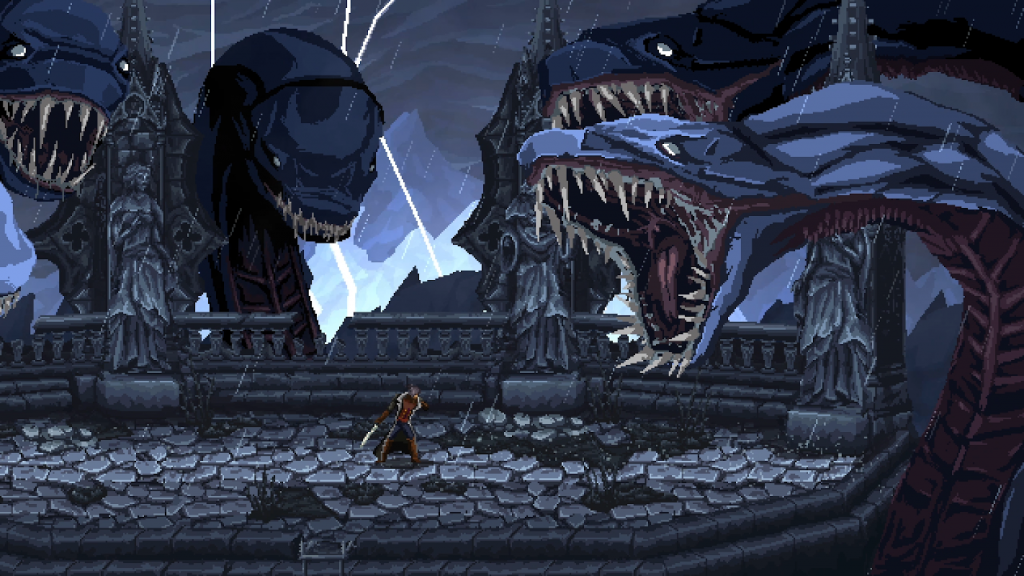 The Last Faith, a Kickstarter-funded “soulsvania” game, developed by Kumi Souls Games has found a publisher! Playstack will publish The Last Faith when it releases in 2022 for PC, Nintendo Switch, and PlayStation and Xbox consoles.

Kumi Souls Games debuted a new gameplay trailer today (June 11, 2022) during the Future Games Show. From what I can see, the game wears it’s Castlevania inspirations on its sleeve. The pixelart is staggering and the animations are *chef’s kiss*.

“The Last Faith is an exploration-based Metroidvania, action side-scrolling platformer with dark and gothic horror themes at its core. An ancient religion is ruling for centuries the world left to its fate. The once majestic capital and full of a glorious past, is now decadent and haunted by a fatal disease. Eric will have to subvert the words of the hidden prophecy and discover the truth behind the now corrupted and ravaged world.”

Are you excited for The Last Faith? Let us know in the comments below!

Additionally, FYQD Studio announced the consoles version of Bright Memory: Infinite at Future Games Show! For more of the latest news, remain in the realm.