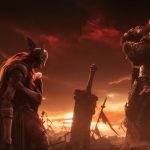 Following the release of the hit game from Fromsoftware, Elden Ring, a legend within its community was born. A disrobed, dual-wielding man with a pot on his head named “Let Me Solo Her“. This man took it upon himself to jump into random players’ worlds who were having a hard time fighting the boss Malenia and slay her for them with flawless execution. The man never took any hits from any of the encounters he hopped into. 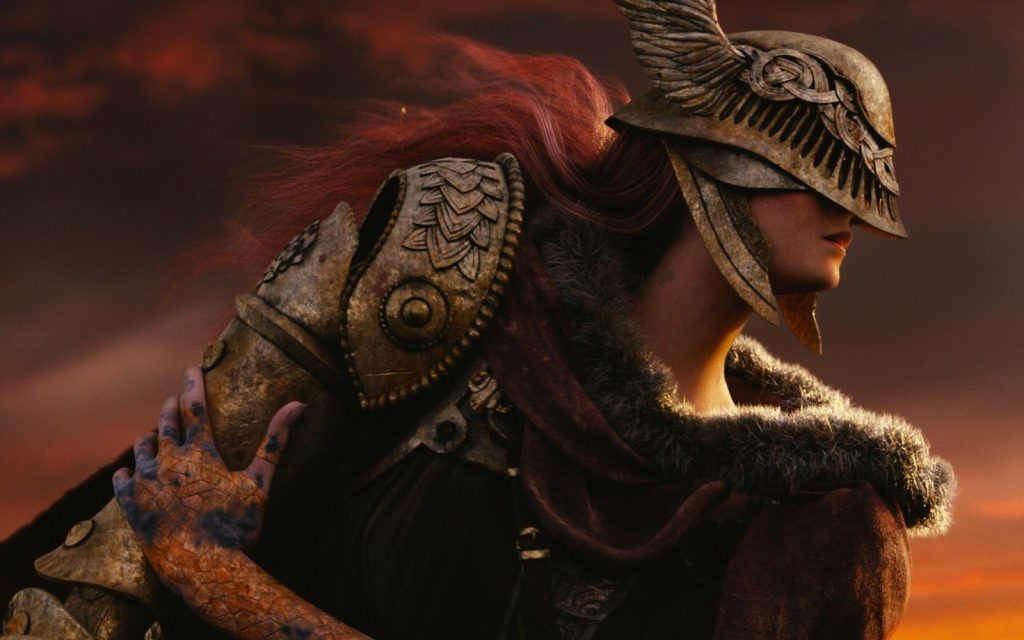 So what gift did Let Me Solo Her get?

Well, in his time helping people, he eventually hit the one-thousand-kill mark for Malenia. This means within the over four months of Elden Ring being released, he had helped over a thousand players overcome one of the game’s greatest challenges. He never asked for anything in return from any of the players he helped. But that didn’t stop players from immortalizing him with fan art and appreciation posts on Reddit. No good deed should go unrewarded though. As Bandai Namco has actually rewarded the player with a special gift.

Thank you @BandaiNamcoUS and @ELDENRING for giving me this gift and congratulating me for being #LetMeSoloHer . I can still remember my first experience with the soulsborne series and almost quitting because of Iudex Gundyr in Dark souls 3. I'm glad I persisted and (1/3) pic.twitter.com/w2FF77HRnO

That’s right, he was given a personalized gift with a special congratulatory message for Klein, AKA Let Me Solo Her. Klein humbly thanked his inspirations and what drove him to help out other players. This is a very heartwarming thing to see. But what is next for the legend? Currently, he is uploading regularly on his youtube channel. That you can find here if you wish to follow his exploits. May his legacy continue in further Fromsoft games, and not just stay in the worlds between of Elden Ring.