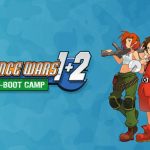 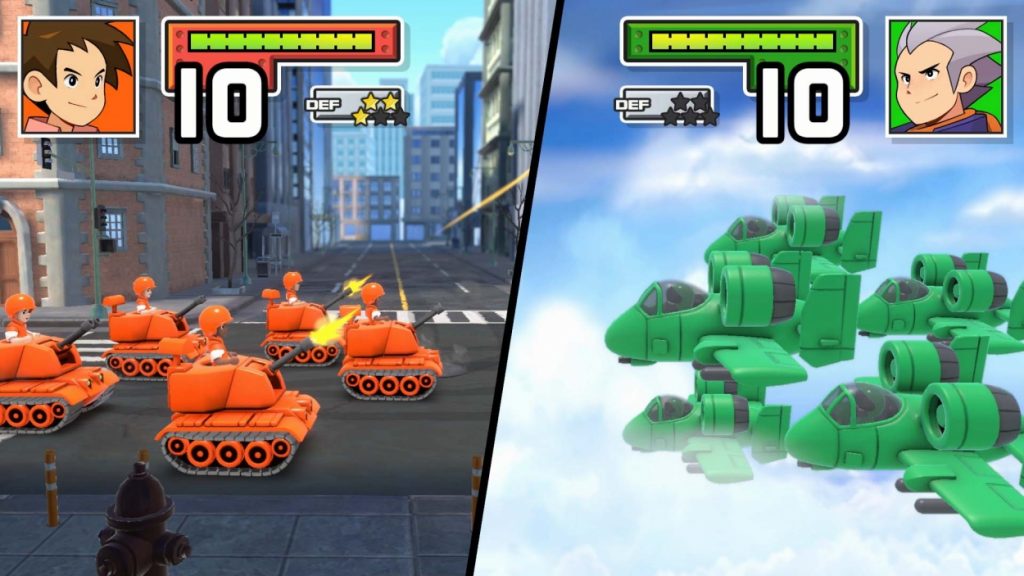 NinStatusBot went on to mention that the “maintenance is part of a group of 20 titles that appears to be undergoing a server software update.” Adding, “It is unlikely that this maintenance can be used to predict when this title will be released.”

Nintendo delayed Advance Wars 1+2: Re-Boot Camp indefinitely earlier this year due to the ongoing crisis in Ukraine. It was originally scheduled to release on April 8, 2022. Since then, a reiteration of the game’s TBA status Nintendo reported during a financial report is the last we’ve heard.

Twitter user @killetheth shared a series of screenshots back in April 2022, claiming to have access to the unreleased game. However, Nintendo put the kibosh on that and revoked the player’s access.

I have a strong feeling that Nintendo won’t release Advance Wars 1+2: Re-Boot Camp this year. There’s not much time left and Nintendo’s already had a fairly strong year. Plus, the crisis in Ukraine persists. To be fair, that’s a great reason to hold off on releasing the game. Nintendo is in a great position with the upcoming games line-up sans Advance Wars. While I would love to play it, delaying it is the right call from a public relations standpoint.

Do you think Nintendo will release the strategy game in 2022? Let us know in the comments below!