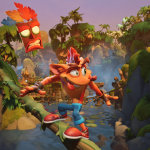 You are reading
Toys For Bob Working On A New Game

Toys For Bob – the developers behind Crash Bandicoot 4: It’s About Time – have teased that they’re working on a new game! 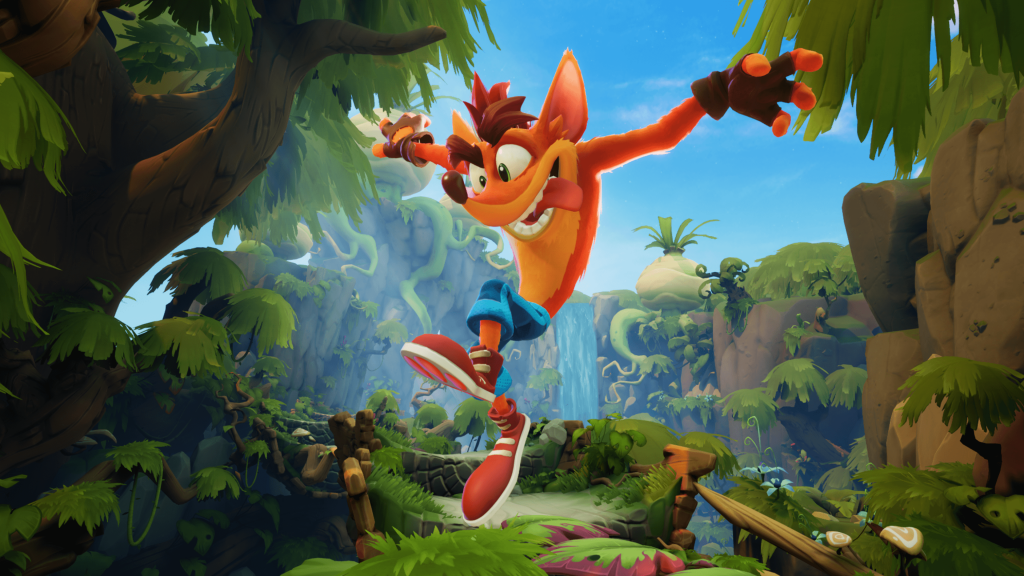 The studio took to Twitter to display their “Wall of Games”, featuring the likes of Tony Hawk’s Downhill Jam, Spyro Reignited Trilogy, Crash 4, and more! However, the final game on the wall displays a blank image with question marks over it.

Thanks for playing along, how many did you guess correctly? Ya know, it's pretty convenient we have more wall space to cover… 😉 pic.twitter.com/g4A5hkAHk3

After the 2020 release of It’s About Time, Activision tasked Toys For Bob with development support for Call of Duty: Warzone. Many gamers, myself included, saw that and lost any hope for more nostalgic platforms.

I don’t want to get too ahead of myself, but this seems like grounds for celebration. Toys For Bob’s work on the Spyro Reignited Trilogy and It’s About Time were enjoyed by many and critically praised.

Surely teasing this new game will likely reignite hope for a sequel to the original Spyro trilogy. But a follow-up to It’s About Time or new IP would be exciting as well. We’ll all just have to wait and see!

Earlier this year, I detailed how Crash and Spyro went from PlayStation to Xbox. With the pending acquisition of Activision, maybe this new game will be an Xbox exclusive.

What do you think Toys For Bob’s mystery game will be? Let us know in the comments below!