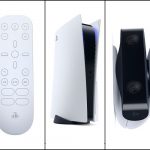 We finally know all of the next-gen launch information; the PS5 and Digital PS5 launch on November 12th for $499 and $399 respectively in major territories. These territories are the US, Canada, Mexico, Australia, New Zealand, and South Korea. All others will get it on November 19th. The launch information dropped today during the PlayStation Showcase, which was announced last week. 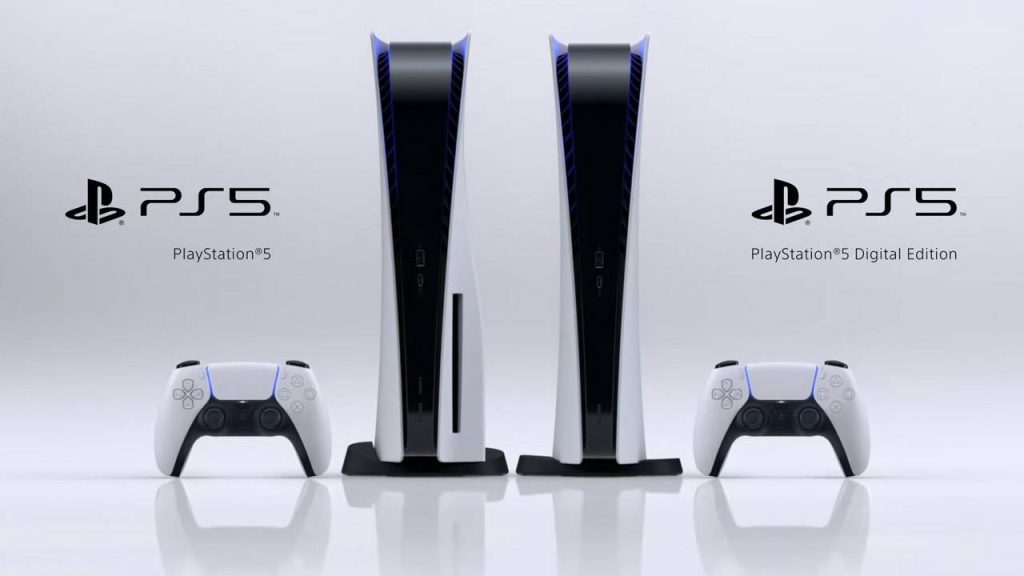 This has been an unusual console launch lead up. Complications, partially due to COVID-19, drastically changed how game developers announced their plans for the second half of 2020. E3, like many conventions, canceled due to the ongoing pandemic, which also forced everyone into an online format. These announcements spread out over the summer in a seemingly never-ending barrage of publisher-specific events. Other events like Geoff Keighley’s Summer Games Fest also found an audience starved for news.

After an understandably unusual year, gamers can look forward to November. New Xbox consoles release on November 10th, and the PlayStation 5 releases November 12th. Fans looking to preorder can start on September 22nd for Xbox, and PS5 preorder registrations started earlier this month.