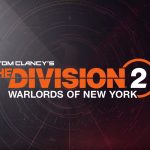 You are reading
The Division 2: Warlords of New York

The first expansion for The Division 2 (our Best Live Service Game of 2019) is Warlords of New York, also being called Title Update 8.

Warlords of New York is bringing the Agents back to New York to find Aaron Keener. The man that was part of the first wave who went rogue and is now causing chaos in New York.

The agents’ main objective is to get information through the four rogue agents who are leaders of four parts of New York. After completing these four storylines you can use this information to find Keener. 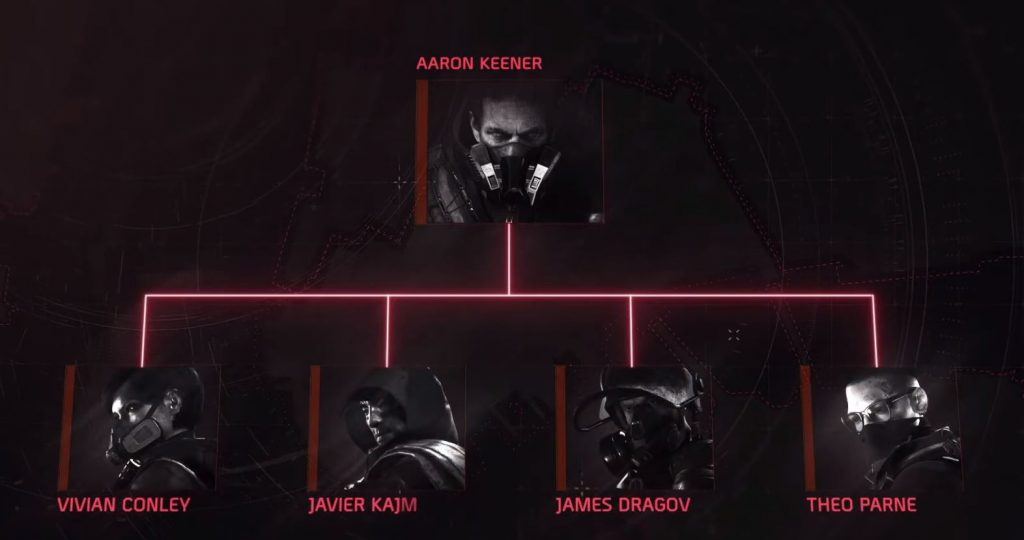 By defeating each of the rogue agents, a new Division tech upgrade will be made available. These are the Sticky Grenade, the sticky Flame Grenade, the Holo Generator, and the Shock Trap.

They are also adding other attributes to this expansion. The level cap has been raised from 30 to 40. New seasons are coming along with more exotics, re-imaged Global Events, new apparel Events, and Leagues. 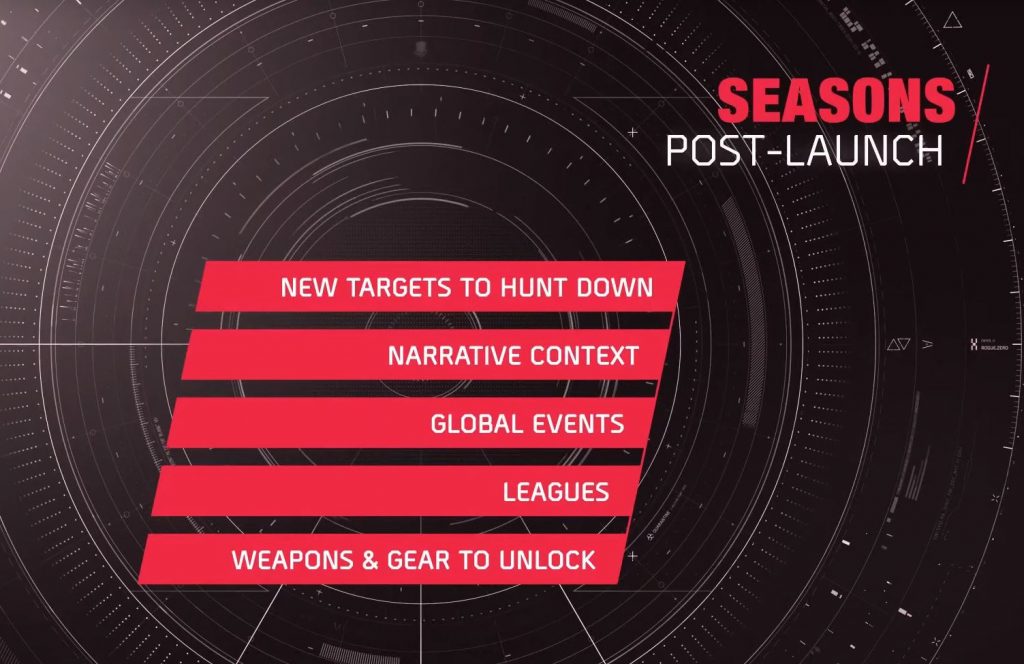 You will have two tracks when it comes to the seasons. One is a Free Reward track and the other is a Premium Reward Track. 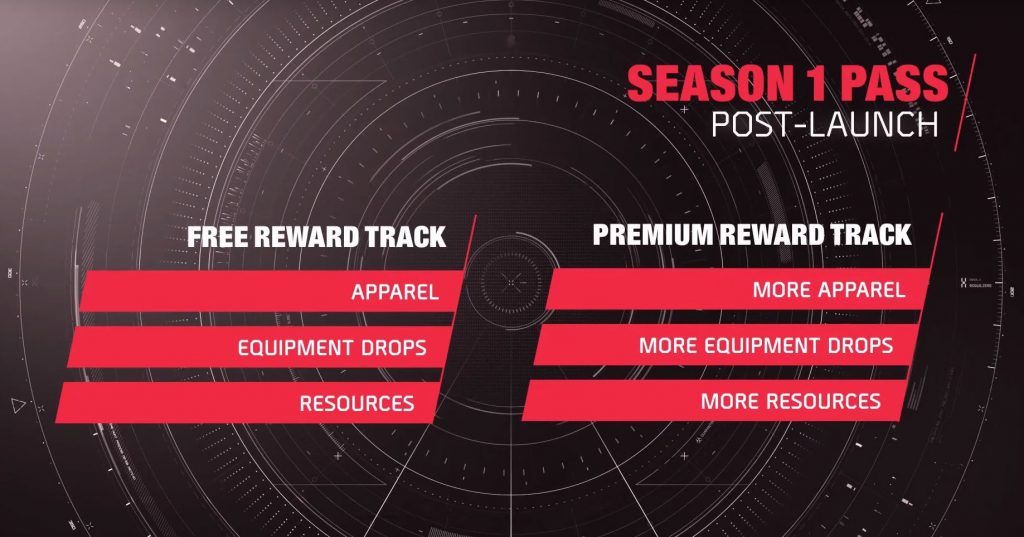 This also brings a full revamp of the UI. 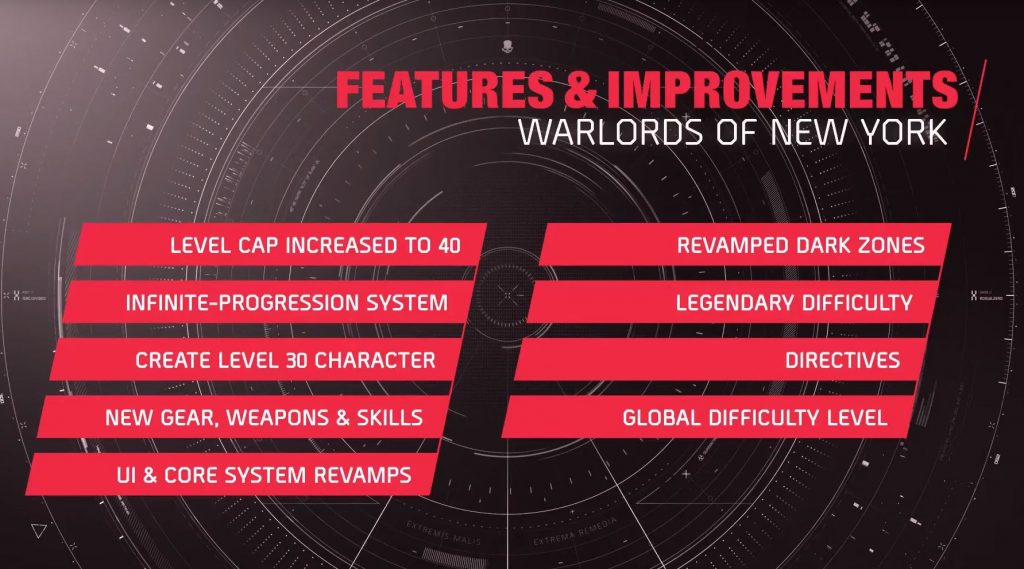 Also a full revamp of the Dark Zones which includes helping other agents giving bonuses.

The end game is not the end of the leveling process, as you level you can then put points into many of your personal stats, for instance, stability or Crit Hit chance or any other stat. This is called SHD Level. 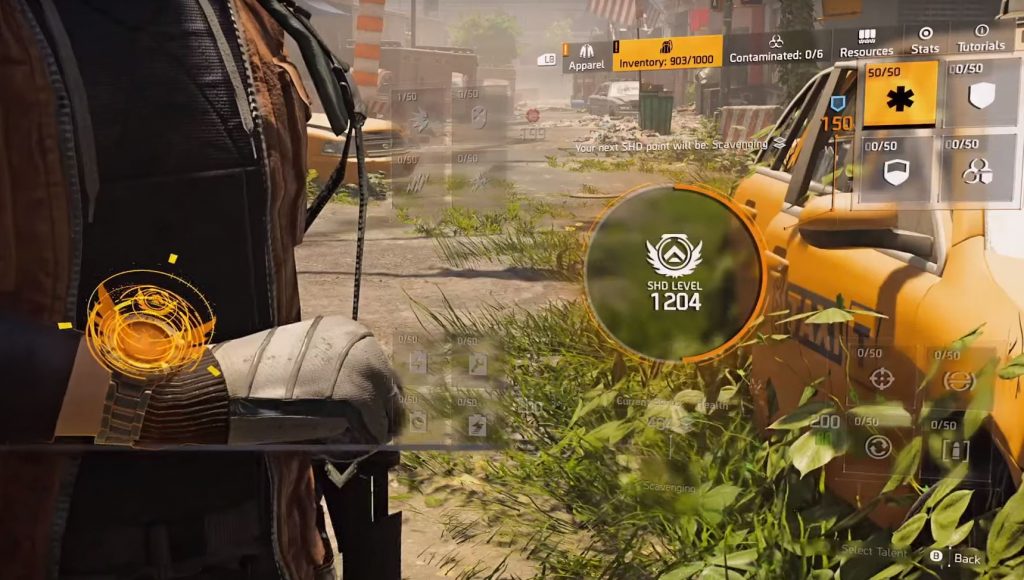 They are adding a new Global Difficulty and also Legendary difficulty on Roosevelt Island, Capitol Building, and District Union Arena.

New Directives similar to what they did in Division 2 underground are coming.

The base information was embellished in a post-show with multiple developers and programmers from the game.

Facebook Twitter Google+ LinkedIn Pinterest Tumblr
Previous article The Last of Us: Part II Has Some Big Announcements
Next article Subtitles Are An Often Forgotten But Important Part Of Accessibility In Games And Media