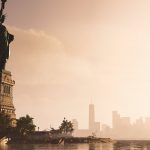 You are reading
How is The Division 2’s Warlords of New York? 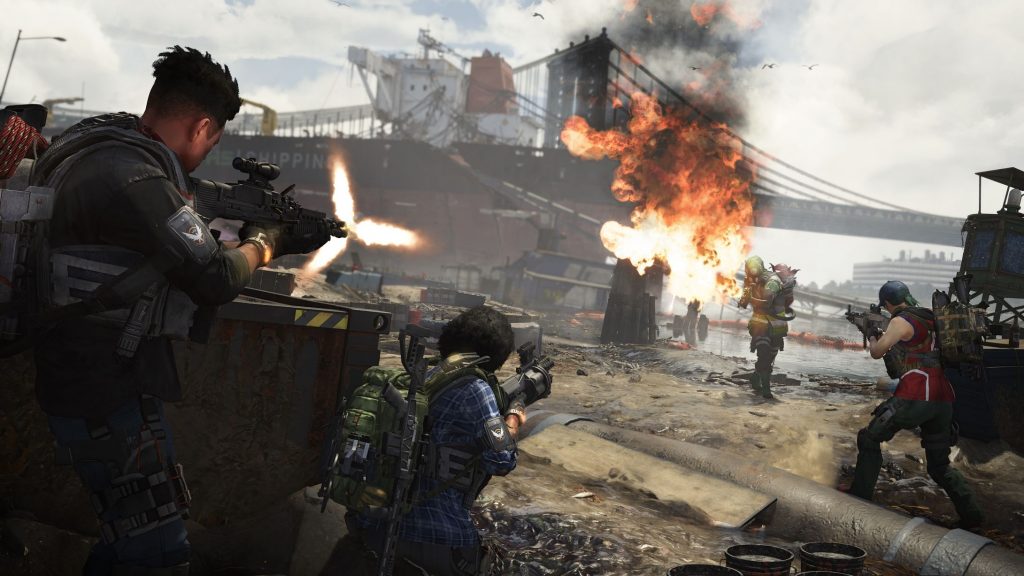 The Division 2 has been hurting in the past few months but Massive Entertainment “ninja” dropped a huge amount of news and content with the expansion Warlords of New York. I am not going to lie I was excited to get this new content. But a small part of me was also sad because the upgrades that we were getting in Warlords of New York were promised weeks prior.

From a story standpoint, the Warlords of New York did a fantastic job completing a story that we were thinking about for years. In addition, giving you more things to do within the game.

In the new story, Massive Entertainment also added the weapon update with the addition of a level cap increase to 40. The increased level cap was the perfect way to fix issues with gear. The changes they made to gear is a huge change and broke many builds causing players to rebuild sets. A quick synopsis of the Warlords of New York and spoiler-free. You go after four rogue agents which then has you go after Arron Keener.  Each agent has a specialization either tank, sniper or Tech and after you go after them you get their specialty weapon. After completing each rogue agent you go after Keener. The fun then follows. 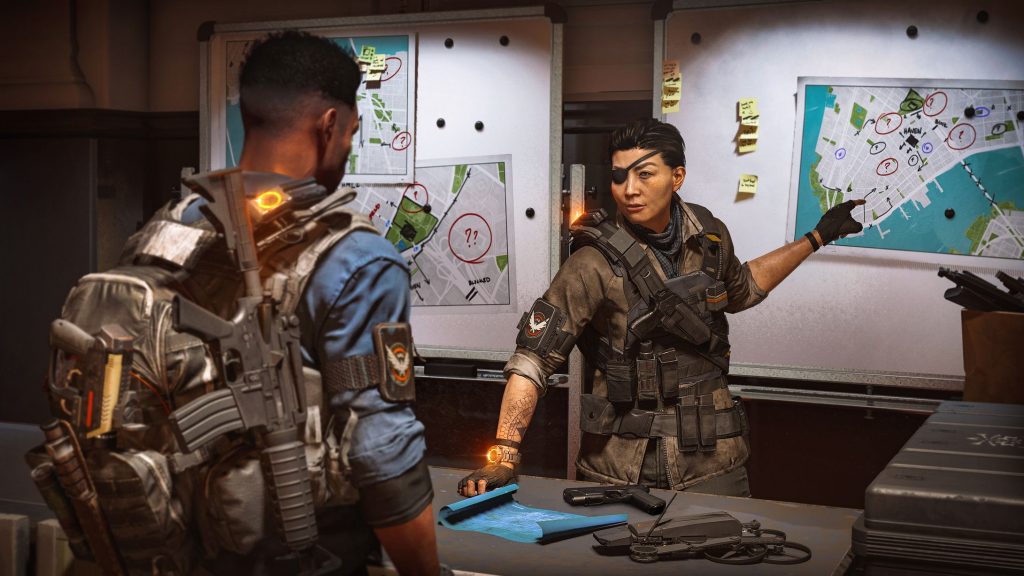 I didn’t want to report this until I completed the Warlords of New York story and got to level 40. Now that I finally have I have found myself in the middle of seasons, new investigations and also the SHD tech grind. I forgot to add the enjoyment of getting jumped by AI rogue agents that are way harder then they should be. More about seasons and investigations next week.

I am pleased with the experience I have been having so far. The real test will be this Friday when we try to get in to raid again to see how difficult it will be with the gear changes and armor changes that have been put into place.

See you all in the Dark Zone Agents.