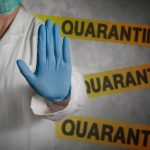 You are reading
Top 5 Games to Play During a Quarantine

The Covid-19 global pandemic is a testing moment for the world right now. Governments across the world are calling for people to self-isolate for at least 2 weeks to stop the spread of the virus. Fortunately, gamers are better able to cope with staying in compared to others. With that being said here are our top five games in no particular order to play during the quarantine.

The Division 2: Warlords of New York 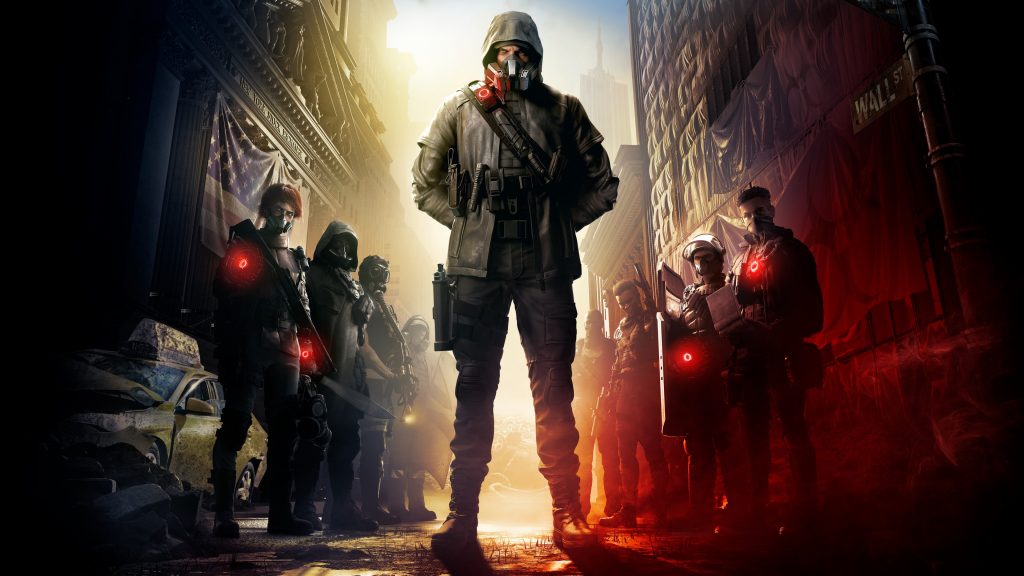 The looter-shooter genre is rife with fantastic choices these days. However, Ubisoft’s The Division 2 recently released their Warlords of New York expansion, hoping to lure players back in. Given some people will be staying in more, now is a great time to jump back in and hit the streets of New York City again. Agents will redeploy in New York City to go after Aaron Keener, the main antagonist from the first game. 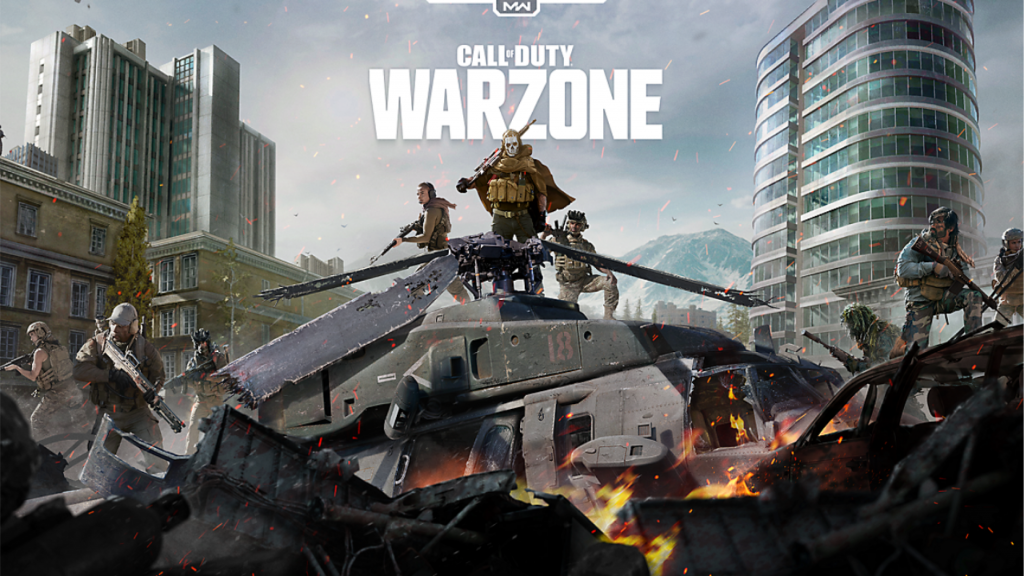 Love it or hate it, the Call of Duty franchise has withstood the test of time. Its recent evolution, a free-to-play battle royale mode called Warzone, seems to try to reinvent the formula with 150 players, in-game contracts and Gulags to return for a second chance. It’s highly likely you’ll find servers populated with people staying at home these days. 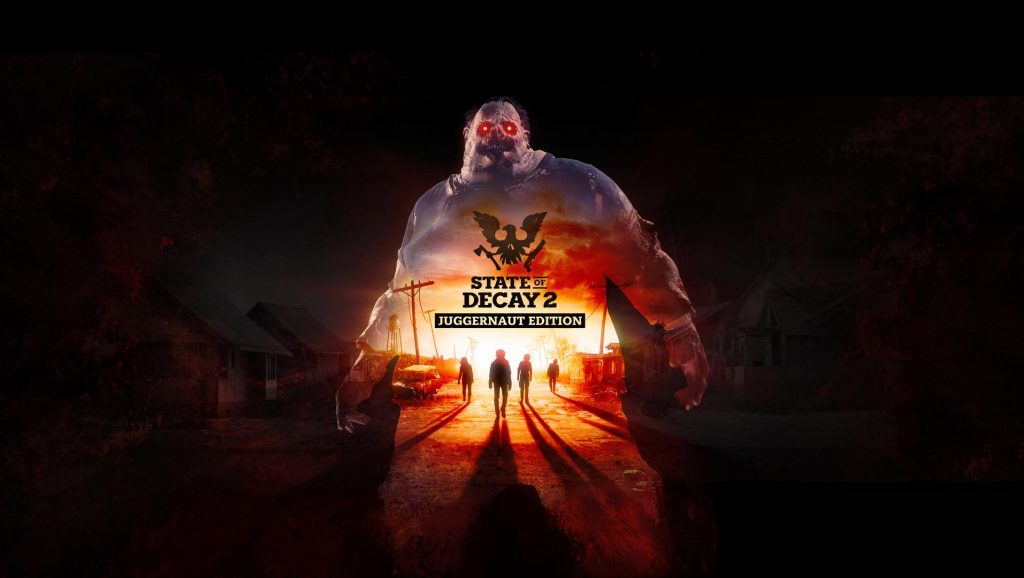 Undead Labs recently released a major overhaul to its cult-hit zombie simulator State of Decay 2 in the Juggernaut Edition. The overhaul unlocks all previously released DLC and adds bucketloads of new content like a new open-world map named Providence Ridge. The update also fully remastered the game’s graphics and audio, and hundreds of quality-of-life improvements to enhance the overall experience. Whether in quarantine from Covid-19 or zombies, State of Decay 2: Juggernaut edition will fill your zombie simulation needs.

Ori and the Will of the Wisps 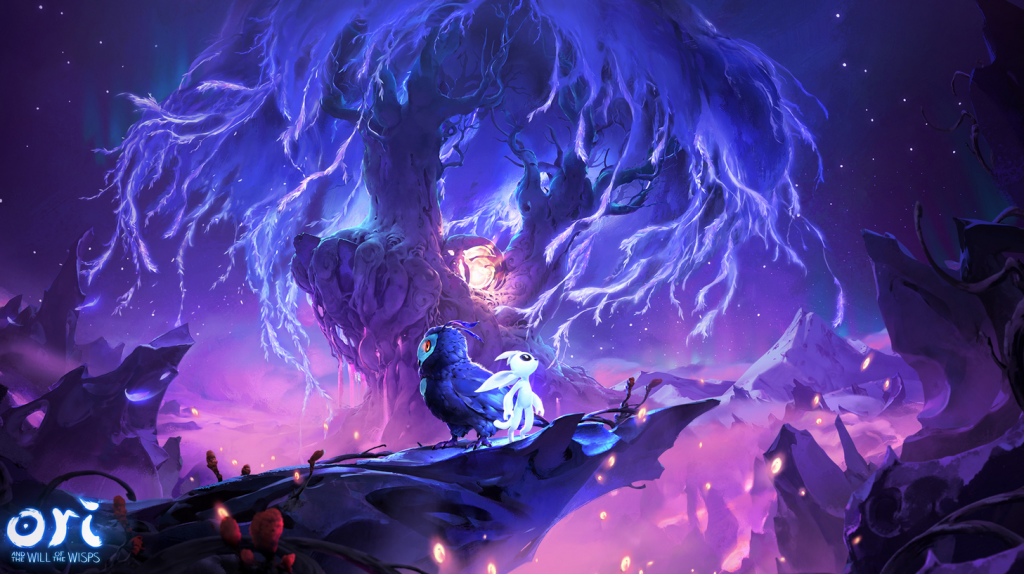 The Ori franchise is quickly becoming recognized as a modern masterpiece for good reasons. Hand-drawn animations, silent, but deep, emotional storyline, and endearing characters make Ori an instant classic. Whether you buy it or play it through Xbox Game Pass, Ori and the Will of the Wisp is not to be missed. Be sure to check out the full review here. 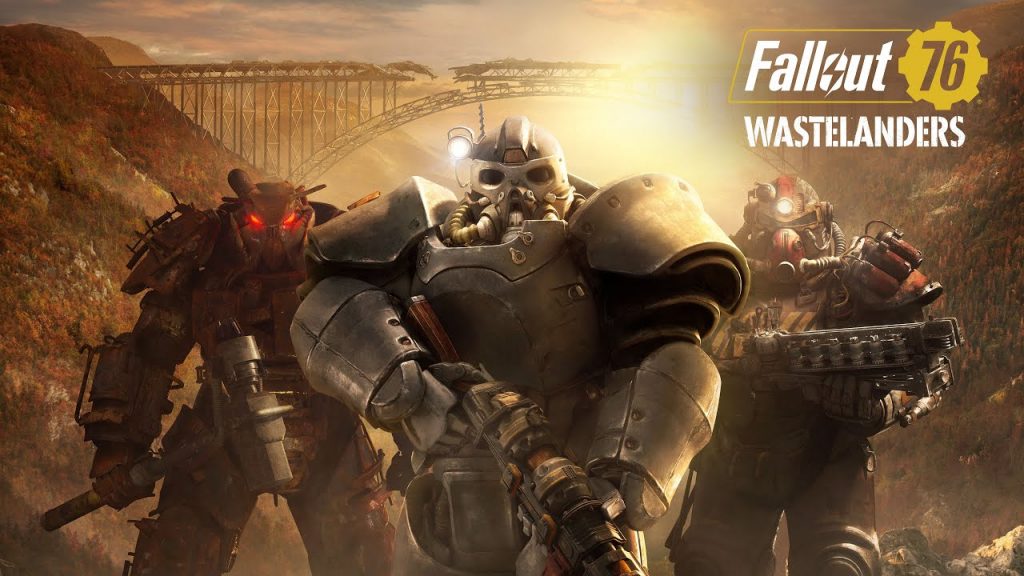 Yes, you read that right Fallout 76 makes the cut. Before the pitchforks come out here us out a bit. Next month, the game is going to get a major revamp in its free Wasterlanders update. New quests, NPCs, dialogue system and major quality of life improvements will make their way to Fallout 76. Bethesda heard fans loud and clear and while it’s sad how the game launched, it’s good to see Fallout 76 being steered in the right direction. Downtime during a quarantine will be good to check into the West Virginia wasteland.

Is your favorite game not listed in our top five quarantine list? Let us know in the comment section below. Be sure to check back to Lords of Gaming for all of your gaming news.