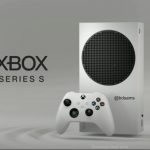 You are reading
Xbox Series S has been leaked, comes in at $299

Xbox Series S console and price has been leaked

It was only a matter of time, the Xbox Series S price point has leaked with a figure of $299. The Xbox Series S has probably been one of the worst kept secrets in the industry, as it has been rumored for over two years now. Set to launch alongside it’s more powerful companion, the Xbox Series X, the duo will make it’s debut at some point this month (hopefully).

The Xbox Series S is a console crafted for those that desire to be apart of next-gen. Without the massive cost and a target of 1080p-1440p resolution. Today via (Source) Brad Sams from Thurrot, the Series S is shown off for the very first time.

The information was “posted to the internet earlier today,” according to Brad Sams in his video on the Series S. The picture of the console itself features a massive fan on top of the console and sporting a very slim design. It also appears to be diskless, leaving to believe the Series S will be a digital-only console. This makes sense for the impressive, yet predictable $299 price point. The Xbox One X was discounted earlier this year to $299USD and discontinued from production. The Series S is here to replace that console. 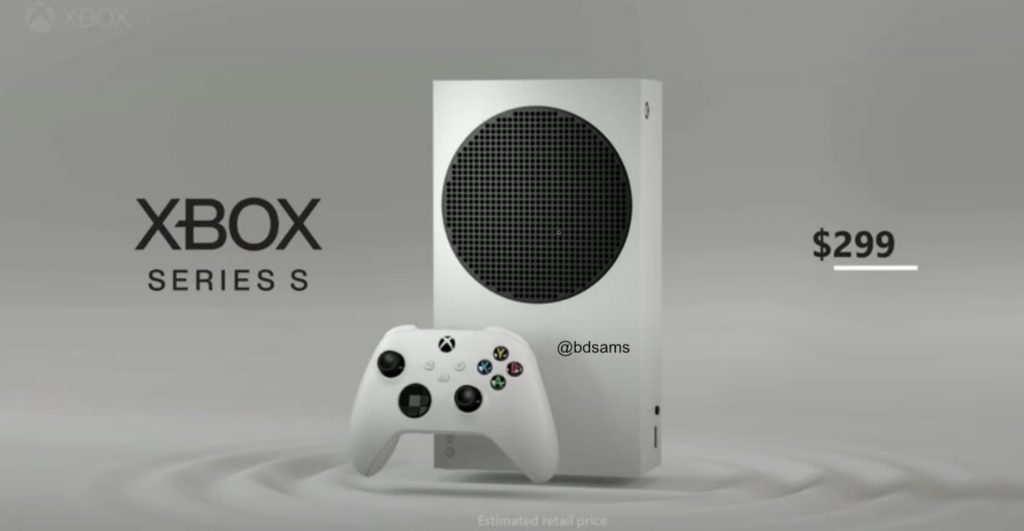 There has been no official word from Microsoft or Xbox about the Series S itself. Throughout these previous months, though, we’ve seen telling signs of its existence. From source code to controller packaging with the label, and even an Xbox Game Pass card, it was only a matter of time. As always, without official confirmation, take everything with a grain of salt. It is still best to wait for the official announcement from the company. Though with the newest leak, this will hopefully pressure Microsoft into pushing the pricing announcement earlier than they wanted. Which is good, because we have been waiting for far too long.

What do you think about this newest leak? Leak your comments below!