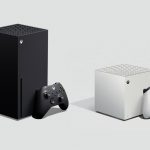 You are reading
Another Leak Confirms Xbox Series S

Another week passes by and another leak of Xbox Series S emerges. This time it’s straight from the horse’s mouth, well sort of.

The supposed leak originates from Twitter user @BraviaryBrendan. Brendan claimed that he ordered a new controller for his Xbox from Microsoft after his old one broke. Like most Xbox peripherals, it came with an Xbox Game Pass Ultimate trial code, yet something was off in the fine print. 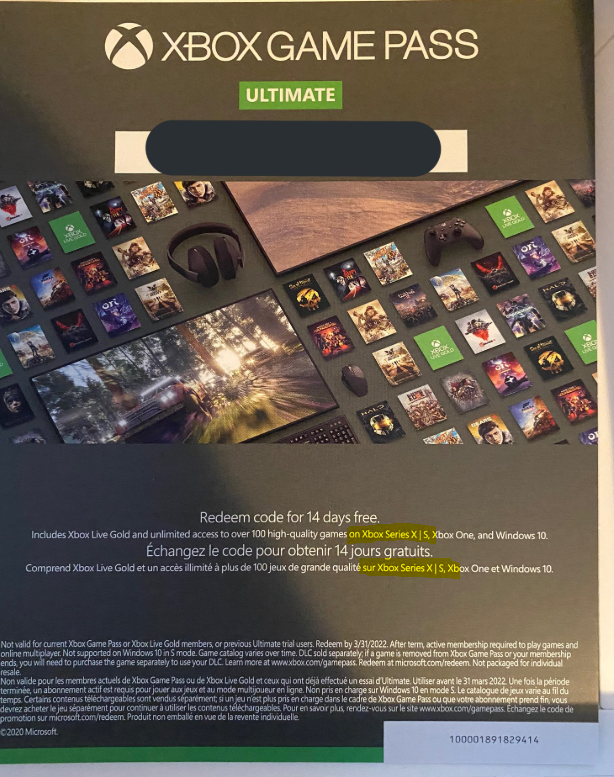 Lo and behold the tiny print disclaimer clearly stipulates that the code works on Xbox Series X and Series S. Note that the highlighted version comes from the Xbox News subreddit. Of course, like anything else, do take the leak with a grain a salt. You can check out the full tweet below.

I got a new controller for my Xbox since mine was broken. Interestingly enough, the Game Pass Ultimate trial code sheet mentions the unannounced @Xbox Series S. It’s definitely a thing. pic.twitter.com/GX1rOYG5g7

This goes to show that Series S is one of the worst kept secrets in recent memory. Probably even worse than the Fable Reboot. Reports about an entry-level next-gen Xbox began emerging as early as December of last year. The latest leak is a follow up from a previous leak from June of this year.

This goes to show that the Xbox Series S is a part of Microsoft’s strategy to hold down both the power and price crowns in the upcoming console generation. Although we are officially in September, there is still no sight of price announcements. Yes, it is a needless game of chicken between Sony and Microsoft, but it will likely have serious ramifications for the success for both the console launches later this year.

Price is Critical Ahead of Next-Gen Launches 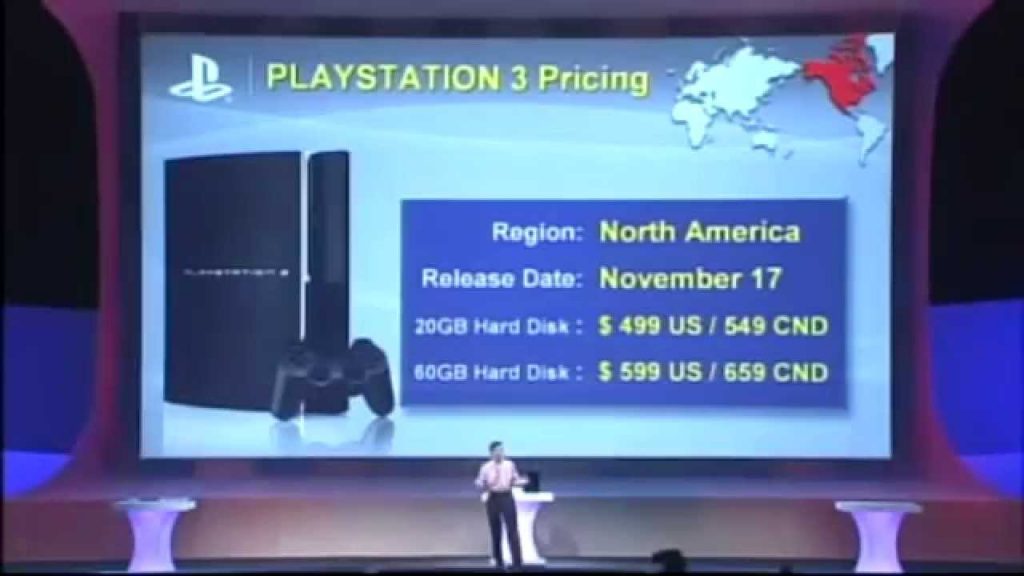 Who here remembers when the PlayStation 3’s eye-watering $599.99 MSRP was announced? It was a defining moment that defined the PS3’s early life cycle. Eventually, the console sold well, amounting to 87.4 million units, but that initial price took a toll for a couple of years. Fast forward to the current-gen consoles and Sony’s $400 was a sweet spot for consumers and really dented Xbox One’s chance right out of the game.

Price, along with the resolution and power narratives, helped shaped one of Sony’s most profitable console generations in its history. Current PS4 console sales surpassed 112.3 million units in August of this year. There’s no doubt that being the cheaper offering from launch is a part of that success. That, in addition to a stellar line up of exclusive titles.

However, with the next-gen titles right around the corner things are not business as usual. Of course, the COVID-19 pandemic is to blame, but it will be interesting to note how it will impact the video game industry. The global outbreak has already delayed multiple anticipated titles, including Halo Infinite. But it remains to be seen how a global recession will impact the launch of next-gen consoles later this year.