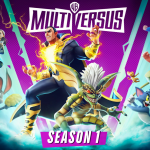 You are reading
MultiVersus Season One Patch Notes and Wishlist

MultiVersus is a brand new platform fighter from Player First Games. This title quickly took the fighting game world by storm. Chiefly, the free-to-play model and usage of Warner Bros. IPs have led to great success ahead of season one. Now, the launch of Multiversus season one brings a surprise announcement and season one patch notes. 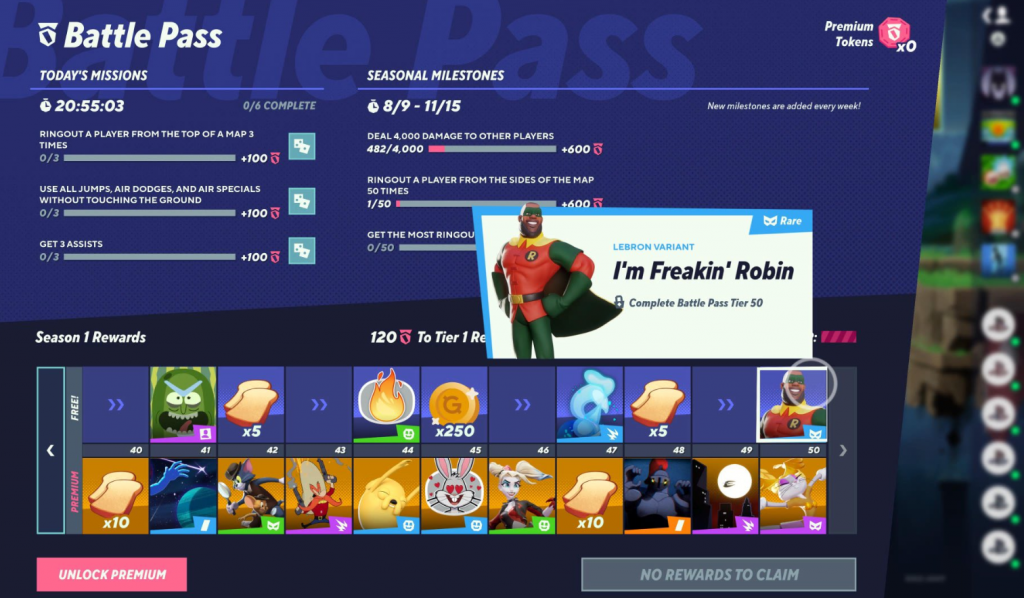 Season one debuted this week. It brings a new battle pass, cosmetics, and future teases. First, the developers dropped a shocking surprise for fans. The season header unexpectedly featured Black Adam (DC Comics) and Stripe (Gremlins). Rick and Morty were the presumed candidates as they are releasing next for the roster.

Morty will arrive on August 23. Fans are still in the dark about Rick’s debut date. However, he will presumable come to players’ hands sometime in October if the current cadence is accurate. Player First Games seem confident about the current timeframe for new fighters. Revealing Black Adam and Stripe this early only further supplements that theory.

The MultiVersus season one patch notes brought system tweaks along with buffs and nerfs. A few fighters were hit harder than others. Specifically, fighters who had easy exploits or dominated the arena at higher levels of play. This will focus on the most notable nerfs.

Bugs Bunny was a terror with his movement and ability to zone effectively. His air-up attack was especially strong with confirming kills and safe when missed.

His playstyle was the epitome of low risk, high reward. Now, all of his air attacks have gained recovery frames when missed. Bugs’ zoning tools are also being brought to heel. Additionally, his pie will no longer slow opponents.

Finn continues the recurring problem of fighters being too safe with ridiculous payouts. Here, Finn gains recover frames on certain attacks mixed. Finn will also begin fights with fewer coins from his passive. Lastly, his backpack attack will no longer suck enemies in or take priority over stronger enemy attacks.

Velma is a zoner who wielded strong projectiles and the ability to stack gray health. The MultiVersus season one patch notes revealed the latter is being reined in. Her gray health values earned from certain moves will be lower.

Additionally, she will refund less ammo from her projectiles. Velma is also receiving recovery frames for missed attacks and the weakened debuff will stack less on opponents.

That wraps up the standouts from the patch notes of MultiVersus season one. You can find the full details of everything here.

Black Adam and Stripe’s announcement brings speculation around the roster’s future. Black Adam is a fighter I am certainly looking forward to devoting time to. Below are the top characters I’d love to see join MultiVersus. 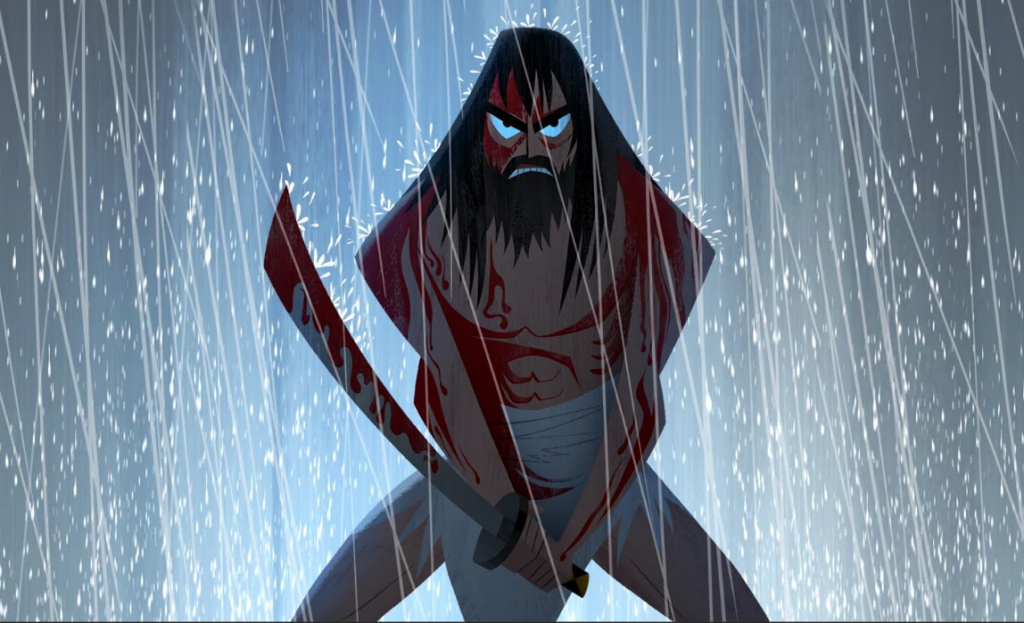 Samurai Jack was a unique show that brought mature storytelling to the animated genre in a unique way. The journey of a lone samurai is always a compelling one. However, Jack’s struggle against the evil demon Aku is a thrilling tale that kept fans captivated.

His swordplay would also differentiate him from the likes of Finn or Arya Stark. Lastly, Jack goes through numerous looks in the series that can translate to costumes in MultiVersus. 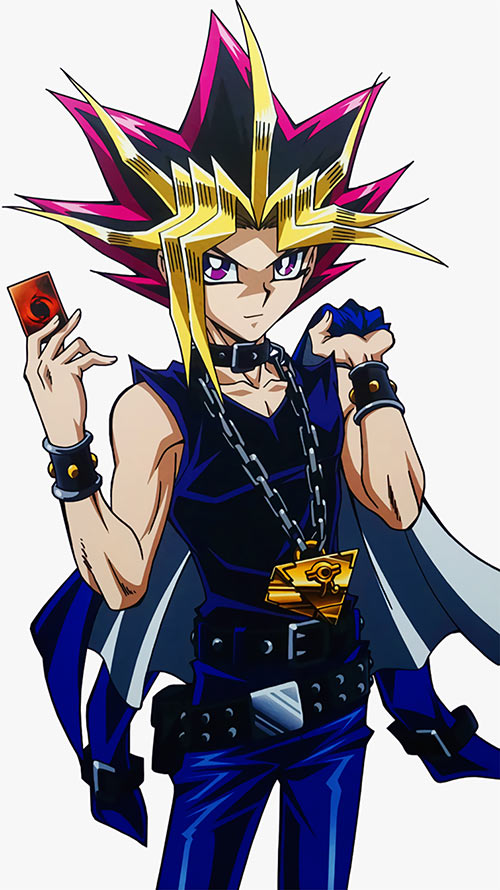 Yu-Gi-Oh! is a popular trading card game and a beloved anime that has spawned many iterations. No character is more recognizable from the series than the true king of games himself. Yugi embodies the spirit of the card while bringing an earnest approach to everything he does.

Serving as a guest character, His playstyle could center himself as a summoner/gamble character. His attacks and specials would change at random depending on what card he drew. If he’s gathered every piece of Exodia in a single life, his next attack would instantly ring out whatever opponent hit.

A devastating move but one that would be difficult to pull off. Lastly, this would be a nice way to pay homage to the late creator, Kazuki Takahashi. 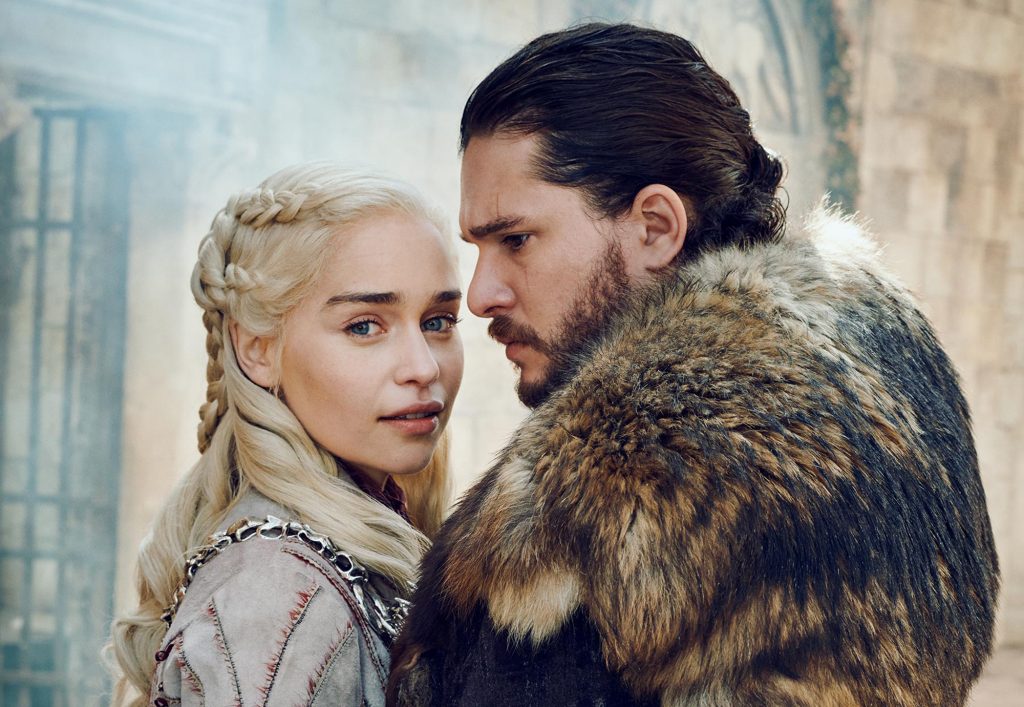 Game of Thrones took the world of television by storm. Despite a lackluster series finale, the show still spawned a dedicated fanbase. It even earned a prequel series in the form of House of the Dragon.

Two of the most popular characters would add to the roster hype should they join Arya Stark. Jon Snow was a hero who strove to be just and true along with a stoic, broody demeanor. His swordplay would follow traditional knight fighting more closely. Meanwhile one of his specials could utilize his trusty dire wolf, Ghost.

Daenerys is an anti-hero who would bring fire and blood to the world of MultiVersus. She would serve as a puppet-type character. Her three dragons would fight in her stead. This mechanic would add a layer of skill having to juggle the dragons while keeping the vulnerable Mother of Dragons safe.

Prepare to Fight in MultiVersus

MultiVersus season one is in full swing. I find the game to be fulfilling an itch left behind in the wake of Smash Bros. Ultimate. The potential for its roster is immense under the Warner Bros. IP umbrella. Fingers crossed for any of the characters above to make the cut.

How are you feeling about MultiVersus? Who would you like to see in the game next? Let us know in the comments down below. For all things fighting games, bend the knee in the realm of Lords of Gaming.