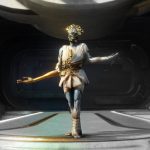 Yesterday, Digital Extremes announced the return of their community streams. Including the community-focused Prime Time, the introduction of a stream for Soulframe, and DevStream 163 for upcoming content in Warframe. All of this is to be rolled out over the next few weeks, here is everything you need to know! 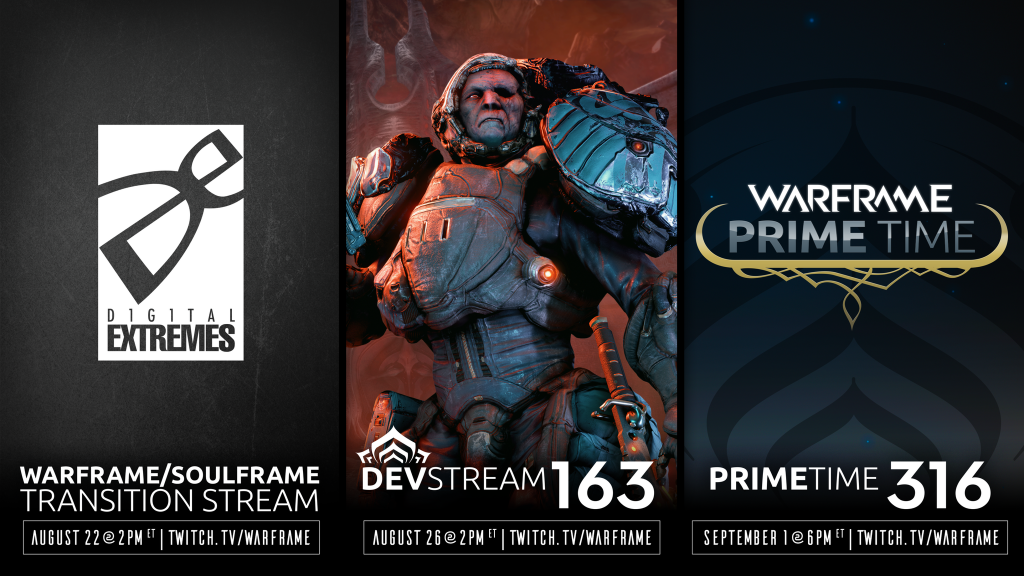 Both the Devstream, as well as Prime Time, will be giving away platinum prizes and other goodies for viewers, either by way of Twitch Drops or Prime Access giveaways. Be wary watching these as you could be spoiled by what you see in-game or on stream. But if you cannot make it to either stream above? Do not worry as Lords of Gaming will be providing a breakdown with little to no spoilers for you to catch up on the day of.