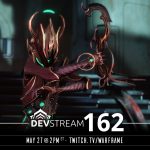 You are reading
Warframe DevStream 162 Breakdown

Digital Extremes just wrapped up their latest DevStream for Warframe. Breaking down an all-new update for Angels of the Zariman that will be arriving on June 9th. It will be named “Echoes of the Zariman” and it will host a variety of changes and additions to the game overall. However, after this update, there will be no DevStreams until Tennocon on July 16th. Which will most likely bring news about big updates to the game. Such as “The Duviri Paradox” and potentially something new. 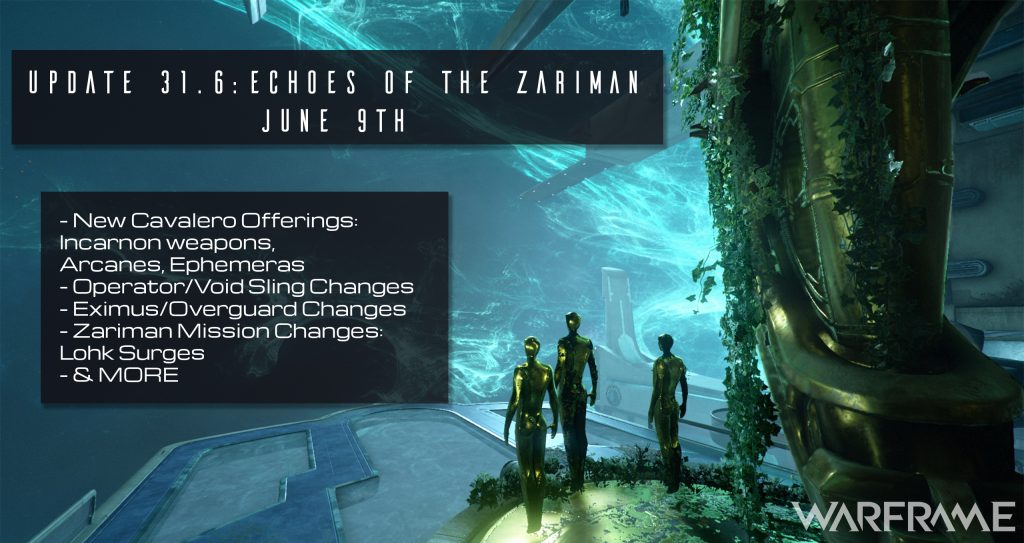 But without further adieu, let’s talk about all that was revealed for Echoes of the Zariman.

Rebecca Ford, Megan Everett, Steve Sinclair, and Pablo Alonso sat down for over an hour to talk about everything coming in this update for Warframe. The first few takeaways were the mention of a new character and a new ship for players. It is currently unknown whether or not these will be coming with this update. But it was on the DevStream. The rest of the additions in this update are as follows: 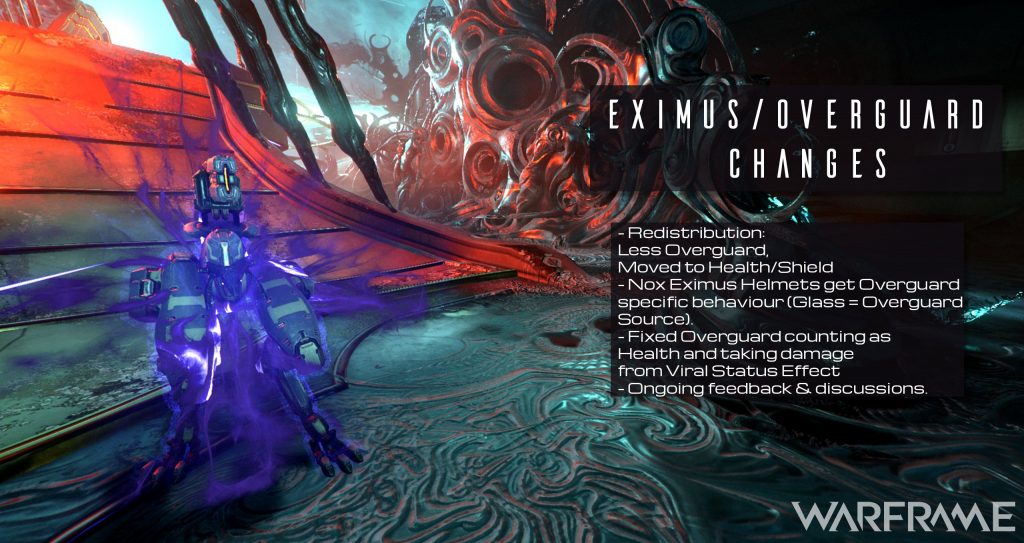 These changes are specific to everything related to the Angels of the Zariman update. There were more changes announced that will affect the rest of the game in a positive and meaningful way for a variety of activities.

Additional Changes coming to the game.

The remaining changes coming to the rest of the game thanks to this update are interesting. Arcanes will now feel more meaningful without being fully leveled. They used Arcane fury as an example, where it will now have the full duration and activation chance as a fully leveled arcane. But the potency of the effect will be the only thing increased as you level up your Arcanes. This is a very excellent change to the arcane system.

Open world areas in Warframe, such as Plains of Eidolon, Orb Vallis, and Deimos will now have fast travel stations. Originally you would have to rely on K-drives or Archwings to traverse these massive areas. But even with these two ways to travel, it always felt tedious to get from point A to point B. Enemies such as Grineer scorpions and infested Ancients will now have counterplay to their grappling hook abilities. You can either parry or bullet jump and drag these enemies if they try to drag you to them. 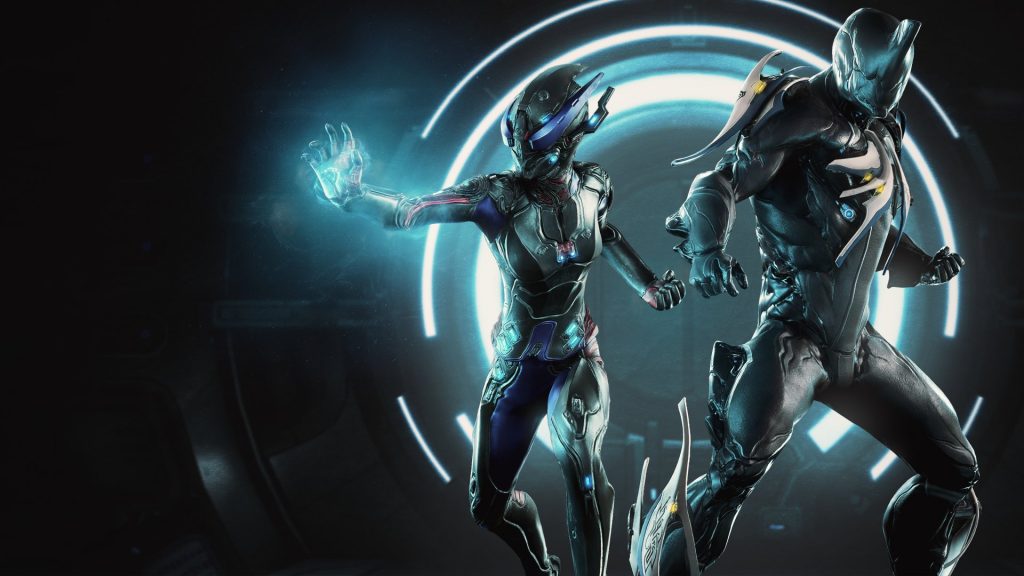 Finally, the final addition coming on June 9th is the Warframe Tennocon Digital Pack. Which will come with a bundle of cosmetics, platinum, and a special relay key to purchase any item Baro ki’teer the void trader has sold in all of his visits to the system. Pricing on this is unknown currently but they are usually $24.99. This, alongside all of the new Tennogen community-created cosmetic items, was all that was revealed during the DevStream.

There will only be regular community-driven streams from the developers until Tennocon on July 16th. You can watch the video on demand on Twitch here.