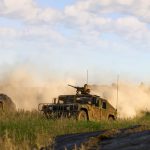 Arma 3 was released back in 2013 and has become one of the biggest shooters in the PC gaming space. Now almost 10 years later it appears a whole new installment in the series is coming, and fans will be able to go hands-on with a new early access title this week. Arma Reforger has been released on Steam Early Access, as well as for the first time it is launching in Xbox Game Preview. This marks the first time that Arma has been available on console. 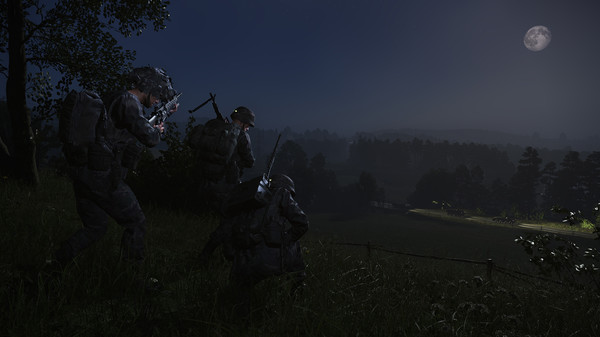 In a press release today, Bohemia Interactive announced that Arma Reforger was now available in Early Access. While Arma Reforger is not the official Arma 4 that many players have been hoping for, however, it will give players a look into what the future of the franchise will hold. Built completely in Bohemia’s new Enfusion engine, Reforger acts as a standalone new experience that long-time fans and newcomers will find welcoming.

One of the big focuses of Arma Reforger is the creative tools and modes players will have at their disposal. Like in previous Arma titles, players will be able to make their own unique scenarios and act them out with friends or other players. In the Game Master mode, a player will be tasked as the “Game Master” and will be able to create battles for other players to try to adapt and fight against. Flexibility is a key focus of the game, as it is launching with a “Workshop” mode that will allow PC players to upload and create their own unique mods. Console players can rejoice as they will be able to access these mods as well to use within their own scenarios.

With the complete lack of military simulators on consoles, Arma Reforger might be a great place to start for console fans looking to break into the genre. We will certainly have a preview of the title within the next week, fingers crossed it delivers on the quality that is associated with the Arma franchise.