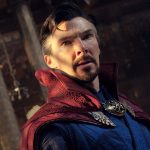 You are reading
Firestarter Fizzles Against Doctor Strange

This past weekend Marvel was able to dominate the box office even with a drop of over 50%. That just shows you some of the movies that are being released just can’t compete with films like Doctor Stange in the Multiverse of Madness. 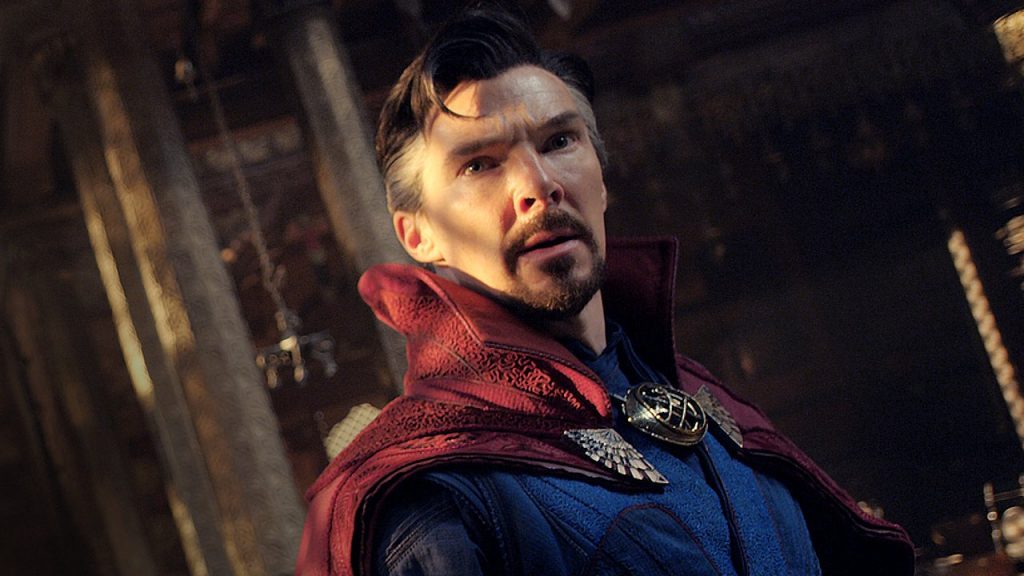 It seems like no surprise to many that another Steven King remake couldn’t connect with the fans like the iconic IT did. Even with a release on Peacock, Firestarter was only able to gross $3.8 million in its opening weekend. Don’t expect this movie to jump up past its opening place at number four. This film currently has a 13% on Rottentomatoes.com.

Family Camp was the other movie that was released this weekend in theaters. That film grossed $1.3 million in only 854 theaters. If this movie does get a wider release it should easily climb up the charts. Even without a release in certain foreign markets, the second Doctor Strange movie continues to print money for the Marvel juggernaut. This past weekend this film grossed $61.7 million as its worldwide total sits at $689 million. If this film continues to slow down it won’t be crossing that billion-dollar mark.

Everything Everywhere All at Once was able to gross $3.3 million this weekend in 1,726 theaters. It’s truly refreshing to see a non-superhero movie do decently well at the box office.

1. Doctor Strange and the Multiverse of Madness $61.7 million