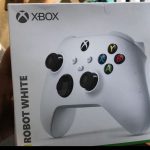 Xbox has long been rumored to be taking a two SKU approach to their next-generation line-up. The long-rumored Xbox “Lockhart” has been leaked and rumored several times. But to this day, we still have not seen any official information on the console itself. However, a new leak could point to the fact that Xbox Series S does exist, and we will no doubt could be hearing more soon. 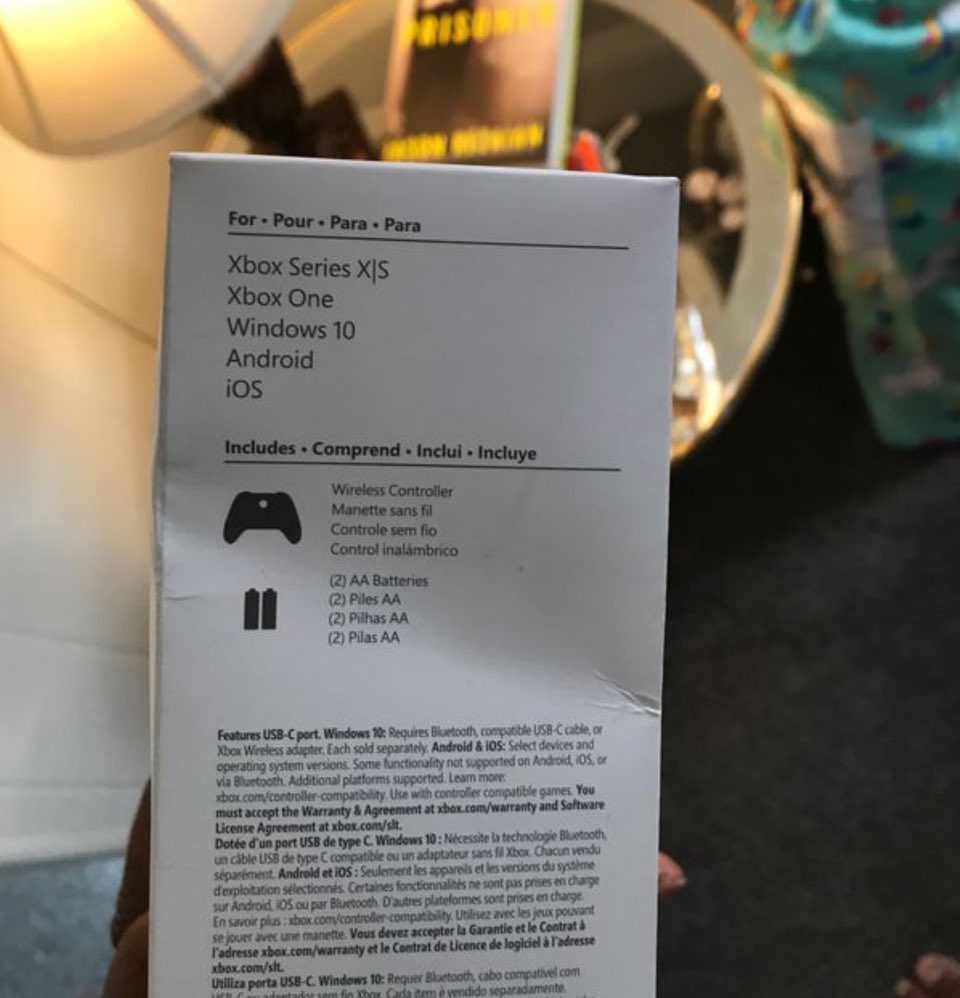 However, with a rumored Xbox August event, which is supposed to detail more next-generation plans. Could we possibly see the Xbox Series S finally? What does this mean for Xbox’s launch plans? These images leaks raise a lot of questions, but hopefully, we won’t have to wait long to find out more information.

What do you think of these leaked images? Let us know in the comments and don’t forget to check back for the latest gaming news and information.