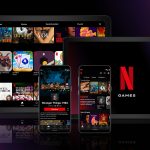 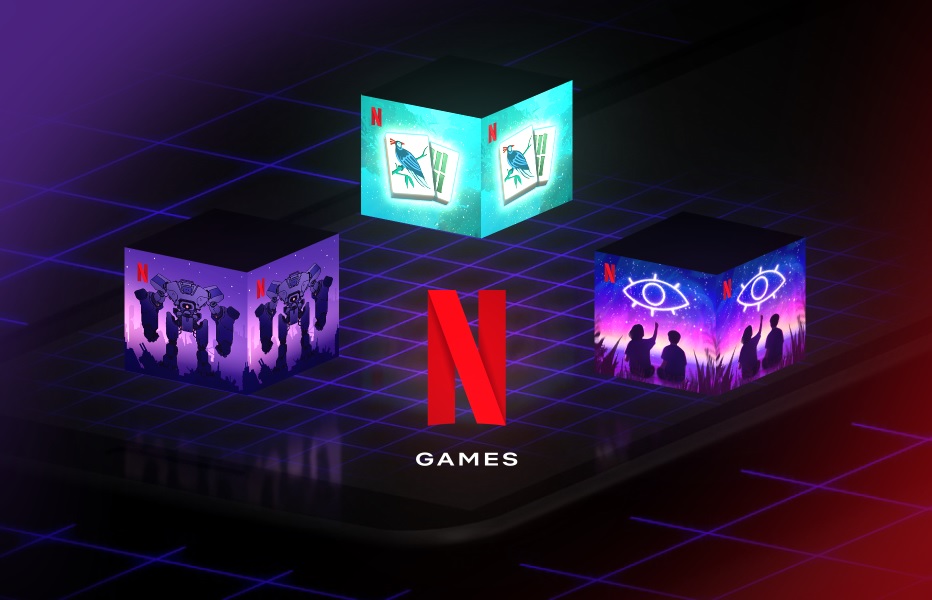 With the theater-driven success of Super Hero movies, Netflix needed to find a content traunch of its own. Yet, Disney owns Marvel, Warner Bros Discovery owns DC, and Embracer owns Darkhorse. With almost nowhere to pull from, Netflix turned to adjacent culture zeitgeist video games. Immediately the brand saw success with adaptations of The Witcher, Castlevania, and Cuphead. With that Netflix plans to double down with what could amount to a handful of new video game adaptations every year. A list of upcoming titles includes big names like Pokémon, Sonic The Hedgehog, Horizon, Cyberpunk 2077, Tekken, and nearly every Ubisoft franchise.

The new video game adaptations coming to Netflix are no coincidence. Netflix aims to make its service a necessity for nearly 3 billion gamers globally. Movie and show adaptations of fan-favorite franchises seem to be a gateway to its bigger plans. By the end of 2022, Netflix hopes to offer nearly 50 games with cloud saves as part of its subscription service. Today there are 26 games in the service, with five more coming this month and another 11 promised to follow. 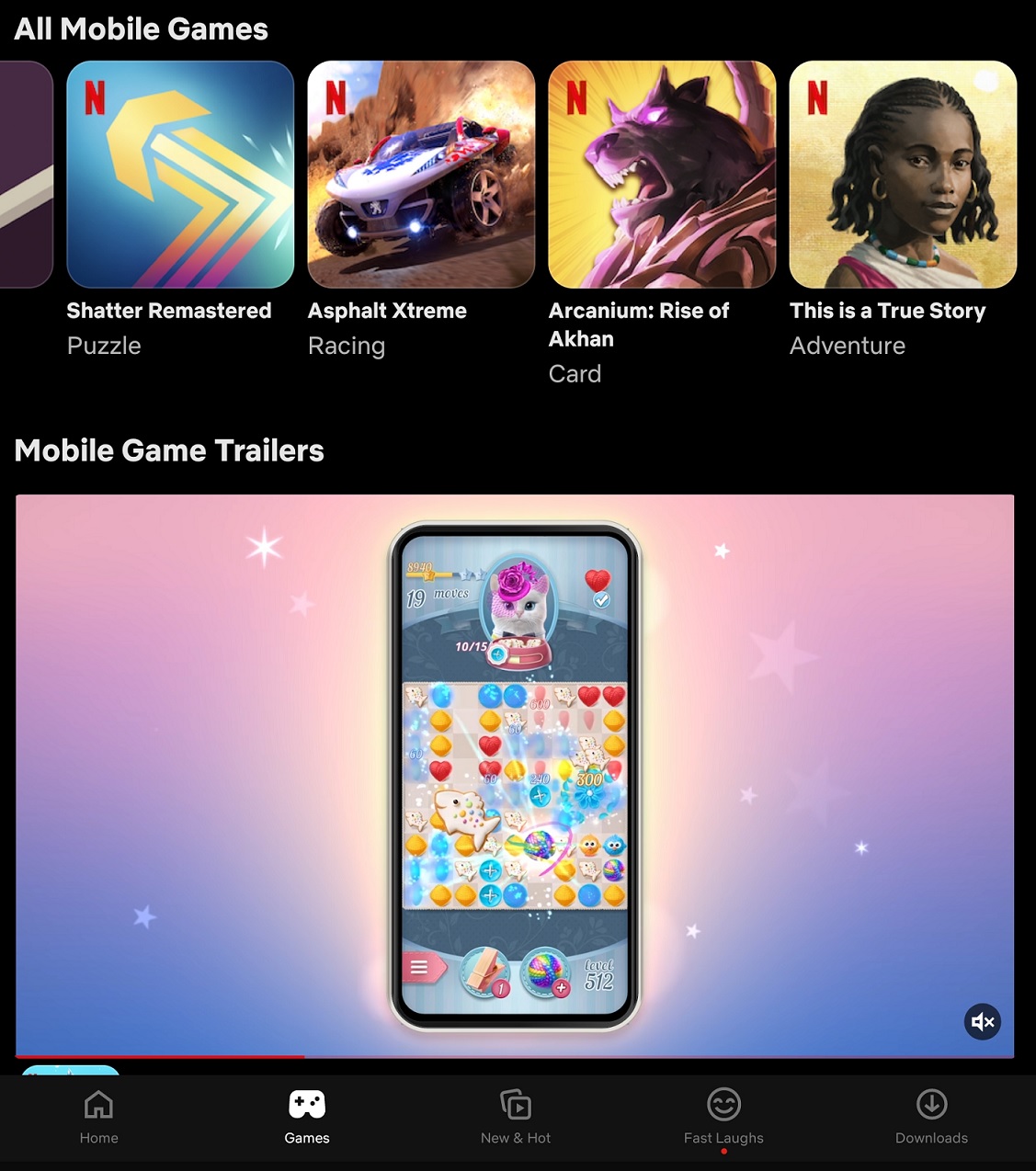 Games Included With Netflix As Of August 2022

Games Coming To Netflix This Summer

Games Coming To Netflix In 2022

While all of the games are mobile titles, many of them are beloved console indie games. Games like Into the Breach, Moonlighter, and Twelve Minutes. Of course, that means there is some mobile shovelware. Yet Netflix is taking the slow and steady path to becoming a gaming platform. This may be the better route following Google’s failed multi-billion dollar AAA cloud streaming Stadia attempt.