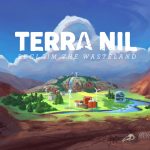 You are reading
Terra Nil Preview: Bio-Dome In A Building Sim 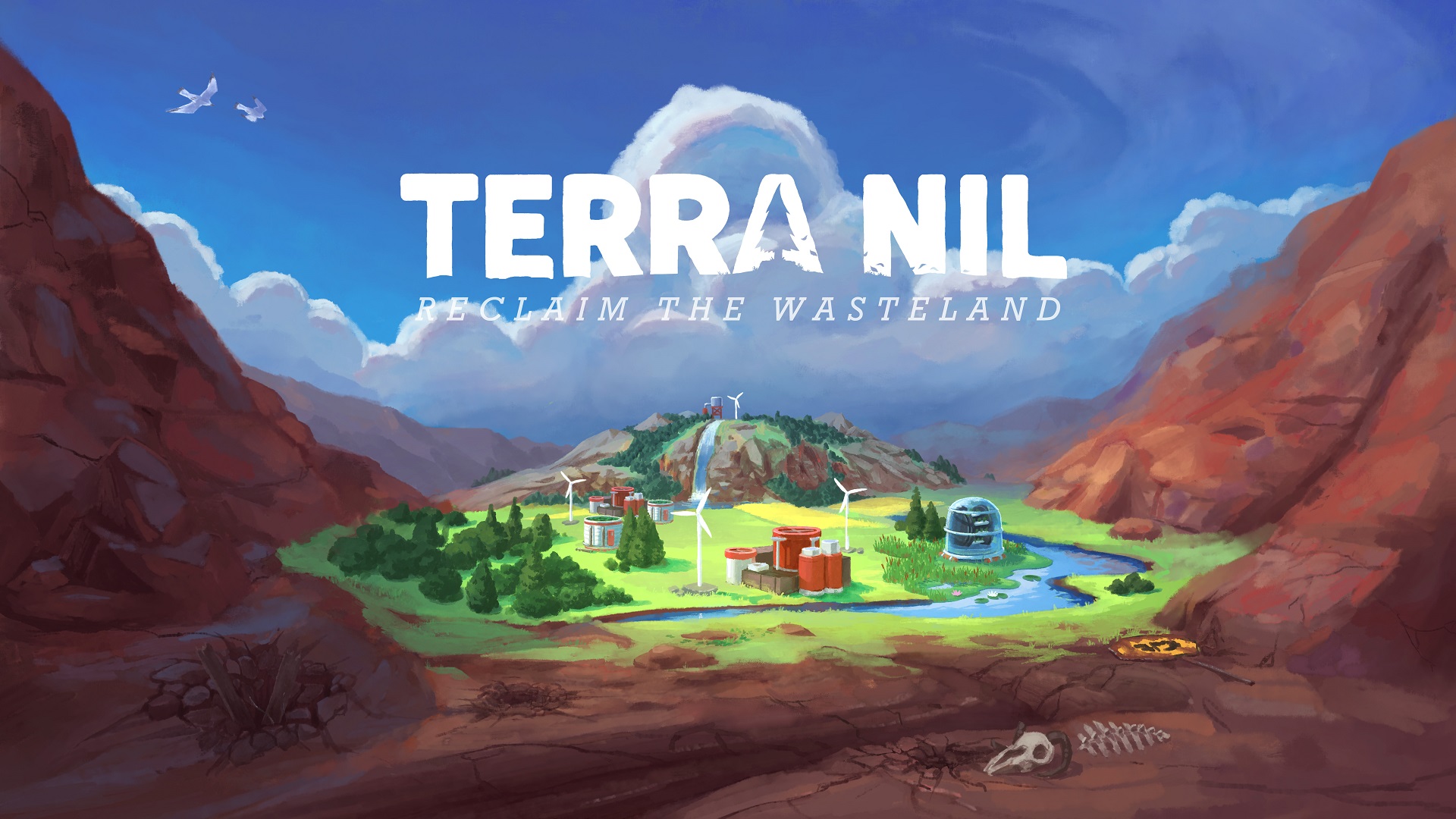 “Terra Nil is a reverse city builder about ecosystem reconstruction. Turn a barren wasteland into an ecological paradise complete with different flora and fauna. Then clean up, leaving the environment pristine. Subverting the builder genre, Terra Nil is about the restoration of a ravaged environment”

Terra Nil is a relaxing take on the construction management sim. Developed by Free Lives, the creators of Broforce, and published by Devolver Digital. Like chess, you carefully plan each move while trying to avoid bringing yourself to a dead end. You begin with 1000 leaves of currency in a procedurally generated wasteland. From there you must find a way to restore each square inch of the map using industrialized agriculture equipment. 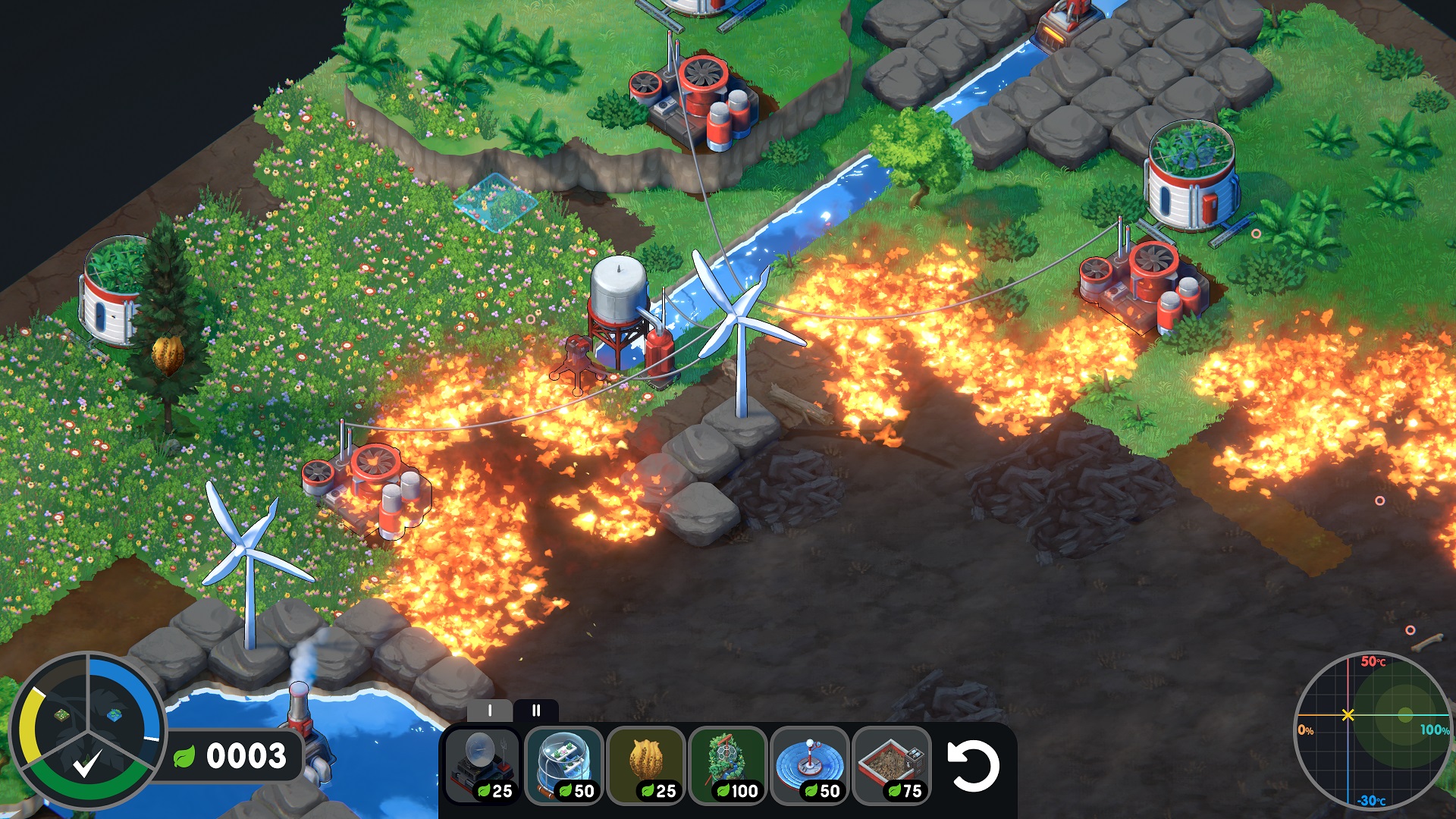 Once industrialized, you must use forest fires to burn down your equipment leaving only natural vegetation, earth, and water. After your structures burnt down, you then regrow forestation over the ashes.

Gaining control over every square inch of the map does indeed start to feel like chess. You need to carefully plan how you are going to attack each area while keeping in mind how that may impact your next move.

There were six tools in the demo that I was given. Tools like a beehive I could place in trees to pollinate areas. A wind turbine to generate electricity, as well as a toxin scrubber to clear areas for fertilization. 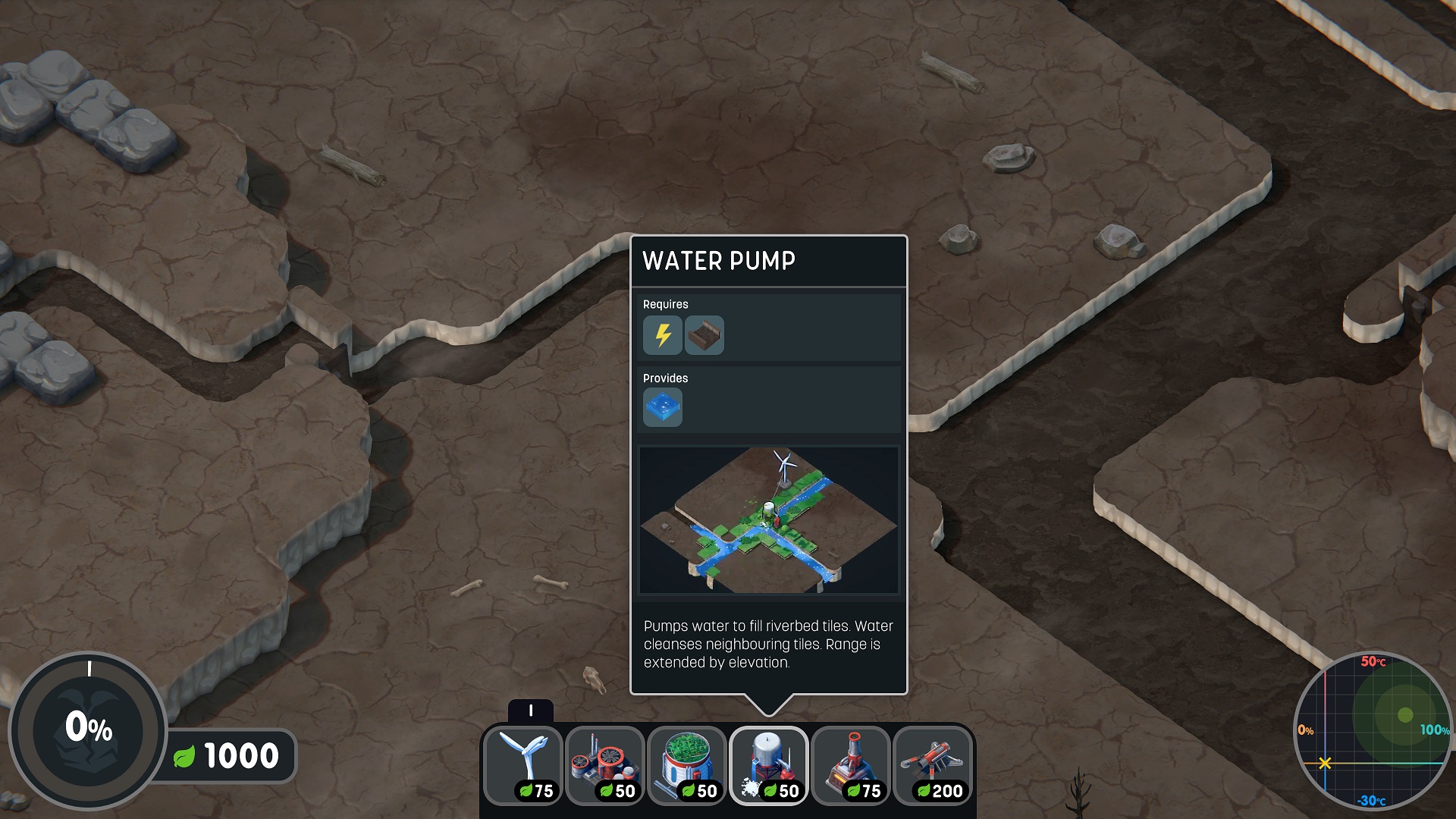 Terra Nil wants you to carefully place these items in an order and formation that can be destroyed later. While you are limited to how many you can build with the currency. In conjunction with the requirements for each tool.

Fruit At The Bottom Or Stirred?

The music, interface, and audio queues are relaxing. This is a game I would love to play while traveling for a vacation or waiting in line. The sounds are soft and subtle. Sounds you would expect to hear when you walk out of your summer cabin deep in the woods. 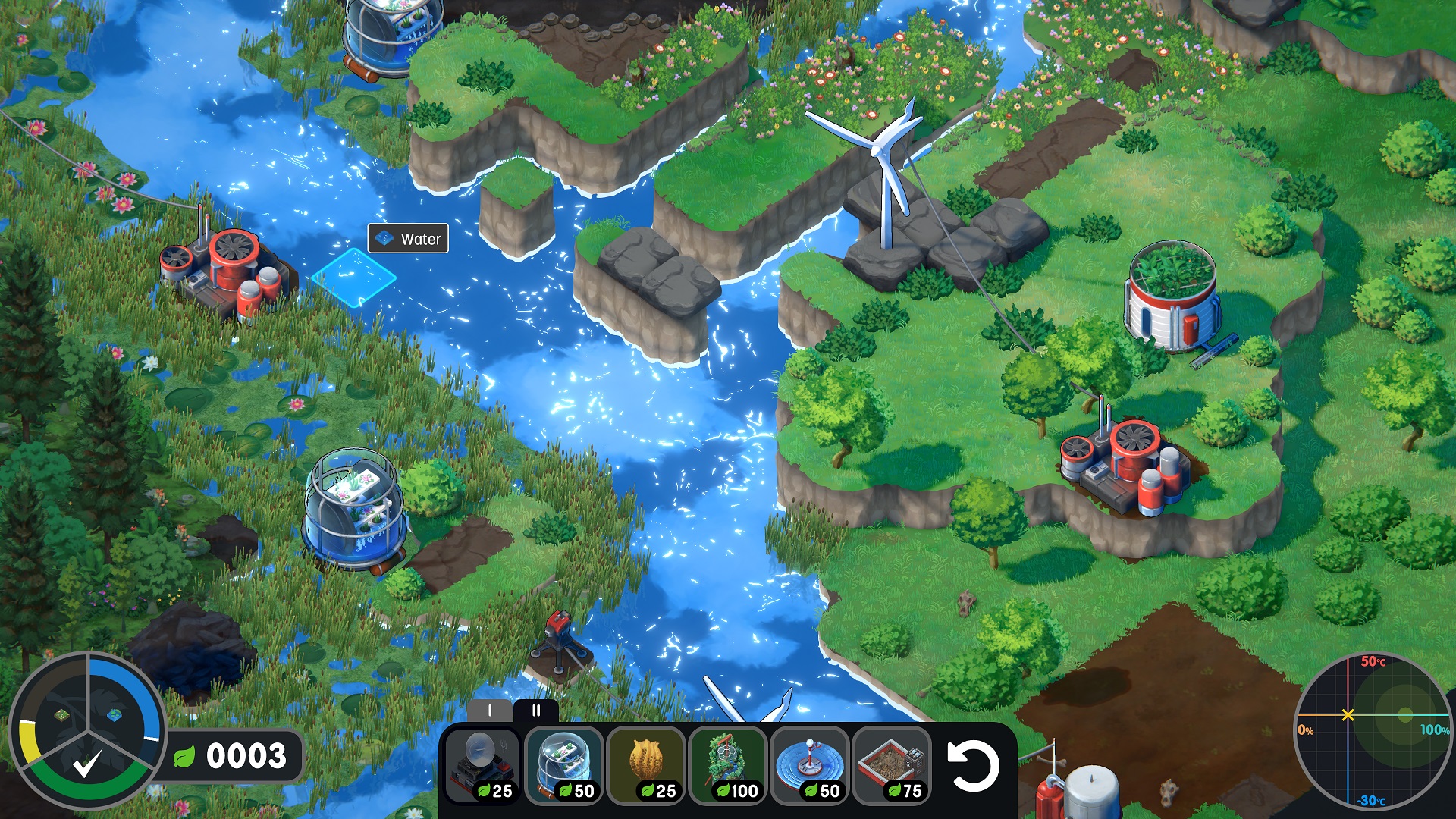 From a performance standpoint, the game ran great on my old laptop. I had almost no issues running at 4K 60 FPS on my GTX 960M. Although frames did dip to 14 FPS during the forest fire animations. Another problem I encountered was with zooming in and out of the map. The zoom function was locked to the mouse scroll wheel, which I did not have on my laptop trackpad. Nor could I re-map buttons.

Outside of the two small problems, I felt good about the amount of time I spent with Terra Nil. I would love to know more about how much content is missing from the full version of the game compared to the demo. It feels like a smaller experience but it is dense, fun, and relaxing. If this were something on a mobile device or a Nintendo Switch, I could find myself regularly playing.