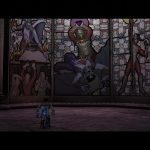 This May, the Embracer Group acquired Crystal Dynamics, the creators of hit franchises like Tomb Raider, Legacy of Kain, and Gex. With that, it has yet to be fully determined what next steps the team would take as part of Embracer. Many felt like this change would create new opportunities for old franchises. Especially considering Embracer’s roughly 130 internal studios, and the efforts they have taken to re-release games. Today we have received a small crumb of news on that front.

Could the Legacy of Kain Franchise Make a Combeack 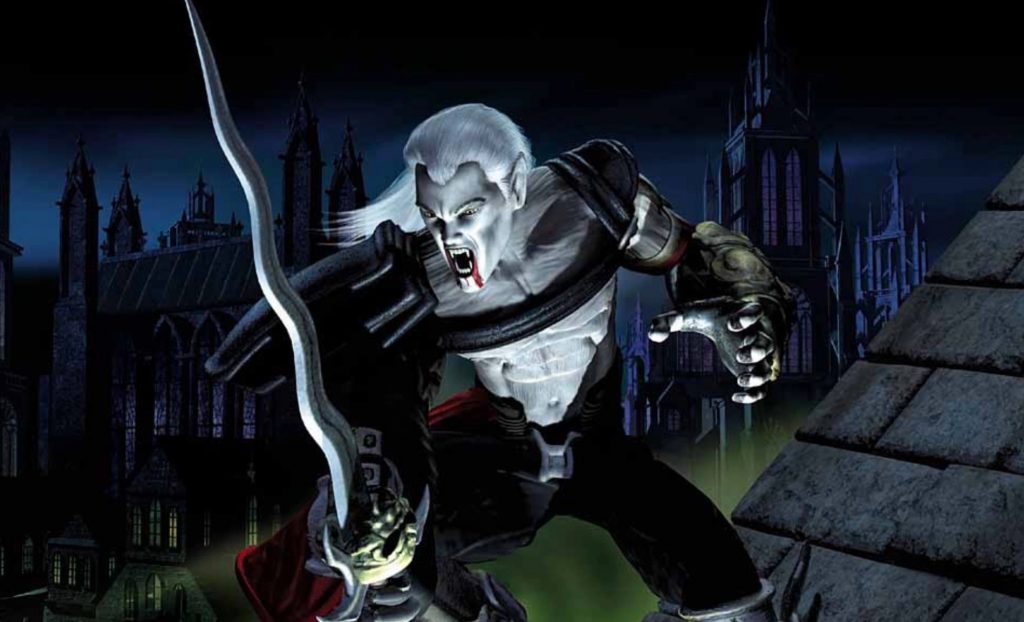 While Crystal Dynamics must be busy working on the upcoming reboot of Perfect Dark, along with the newly announced Tomb Raider reboot, it appears there is room for more. Yesterday a survey began floating around asking fans what they would like Embracer to do with the Legacy of Kain franchise.  You can find and fill out the survey here.

What stands out to me is the context around the questions in the survey. Typically, these surveys are centered around merchandising tie-ins or how fans may feel about one element in a game compared to another. With this survey, it very specifically asks fans what they think Embracer should do with the Legacy of Kain next. So make sure you tell them you want a remaster of Soul Reaver.

The original Blood Omen: Legacy of Kain was released for the PlayStation in 1996. Four more titles would follow through to 2003 including the cult classic, Legacy of Kain: Soul Reaver. After 2003, Crystal Dynamics would try to resurrect the franchise twice with a canceled multiplayer project Nosgoth. Along with a 2012 canceled single-player game titled, Legacy of Kain: Dead Sun. The franchise has also spawned famous creators such as Amy Henning, Sam Barlow, and Denis Dyack.