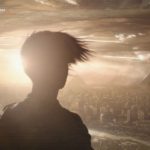 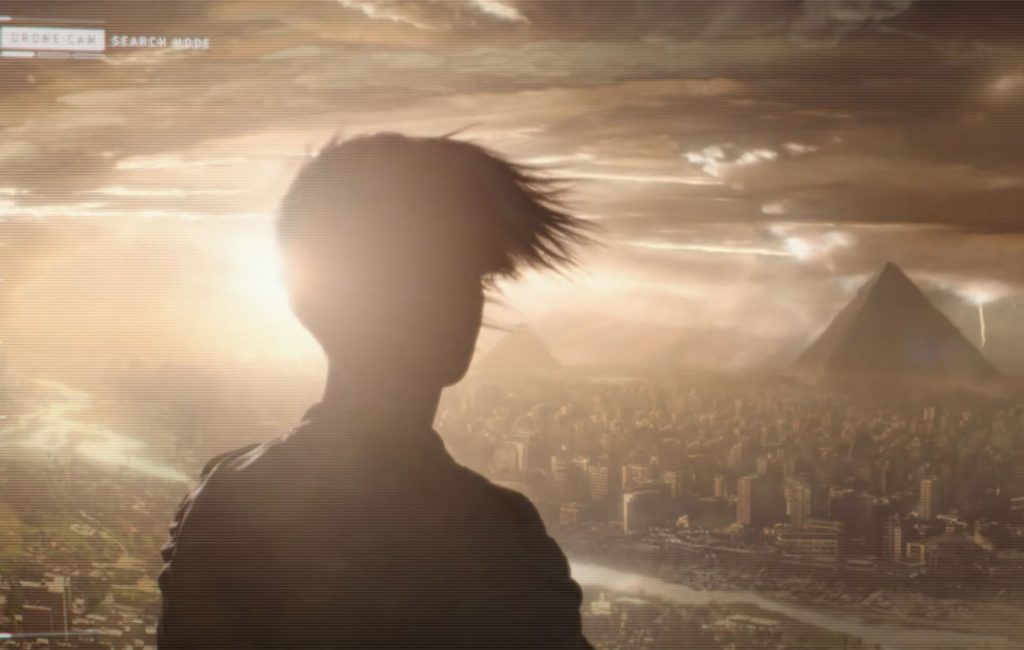 When a game is in development it is not unusual for studios to outsource different aspects of their game in order to meet deadlines. In a world where games are becoming increasingly more complicated, this practice is becoming incredibly common especially in the AAA space. However, usually, we don’t hear about these partnerships until the games are released or closer to the game’s release. There are rare occasions like with Kojima Productions and Guerilla Games, where it was made clear from the beginning that the two teams were working together in creating Death Stranding. Now, we have learned that Xbox’s newest in-house studio will be partnering with a big-name AAA developer on their Perfect Dark project.

Today, in a Twitter update from the official Initiative account we learned that the studio is partnering with Crystal Dynamics to develop Perfect Dark. For those that are not familiar Crystal Dynamics is the studio behind the Tomb Raider remakes, as well as the 2020 Marvel’s Avengers game. Crystal Dynamics brought Lara Croft to a modern audience with an incredible trilogy, it makes sense that the Initiative would partner with them. As the Initiative attempts to revive the original Rare IP, which has been dormant for over a decade. Perfect Dark blended stealth gameplay with fast-paced first-person action. The pairing of these two studios will undoubtedly make for an interesting game, and hopefully, we will get to see results from this partnership in the near future.

Perfect Dark update! We are partnering with Crystal Dynamics, the world class team behind character-driven games such as Tomb Raider, to bring this first-person spy thriller to a new generation. pic.twitter.com/EiqjU99wMa

Are you interested in Perfect Dark? Let us know in the comments and don’t forget to check back for the latest gaming news and information.