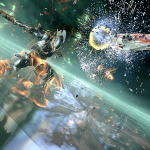 You are reading
Warframe: How to Properly Mod the Slaytra

Veilbreaker in Warframe brought to the table a bunch of great stuff to the game. The archon hunts, archon shards, Kahl’s missions, and Styanax. Alongside these goodies in the update were a few weapons, including the Slaytra which is locked behind Chipper. Here is a guide on how to properly build it and where it can be used well.

The Slaytra in Warframe is the weakest of the trio brought in Veilbreaker. But it can still be a good addition to your arsenal with the proper build. Below is the build I have been using for the Slaytra since I built it: 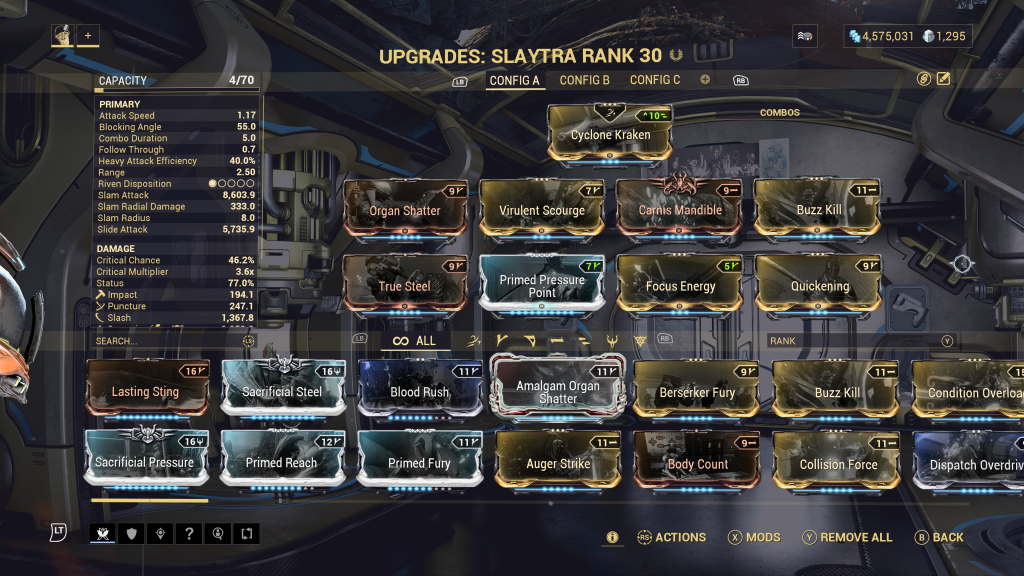 I do not recommend using it for Steel Path missions unless you are running a warframe that can strip armor from enemies. The corrosive part of my build can be swapped for radiation or magnetic depending on the mission you load into. The unique function of the Slaytra is the fact it makes the bleed effects last twice as long. However, you will never notice it considering when you attack an enemy you usually want to make sure it is not alive before moving to another target.

The Slaytra is decent, but if you have access to the Paracesis, Tatsu, Guandao Prime, or Dark Split-Sword you will not be using the Slaytra as a replacement. But if you are a fan of the machete move sets, feel free to use it.