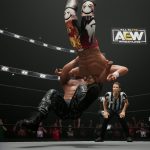 You are reading
AEW: Fight Forever Gameplay Revealed and More

Wrestling fans rejoice, the all-new AEW: Fight Forever gameplay trailer has just been revealed by THQ Nordic. Not only does the trailer show off chaotic gameplay, but also has some juicy new features that fans of old-school wrestling games will surely love and appreciate.

AEW: FF is making its pitch by appealing to nostalgia. The game is harkening back to the golden age of wrestling video games. Where playing wrestling games were more straightforward and about fun. In addition, AEW: FF will also sport the following features: 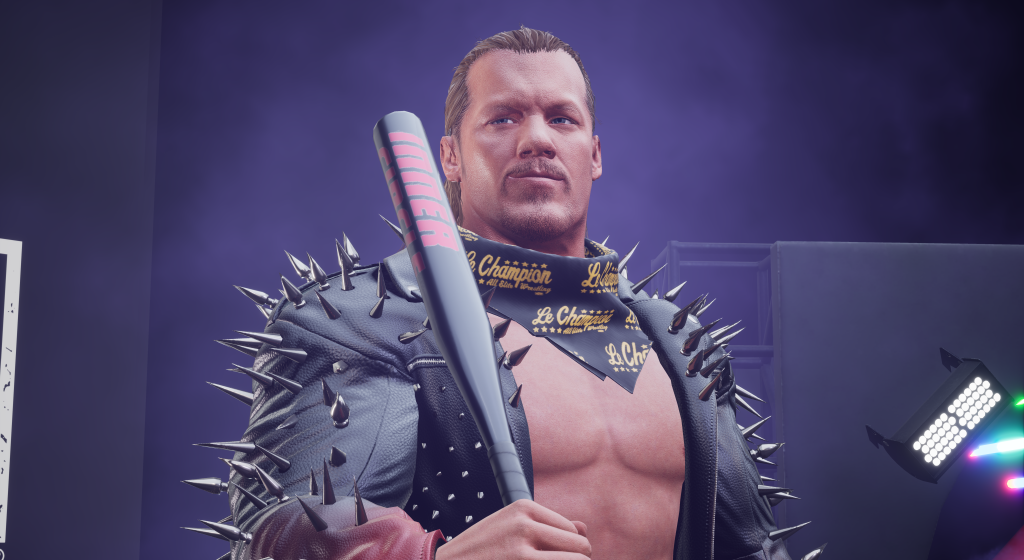 While AEW is not as big as WWE, it’s sure to be a smaller, but serious, contender when it comes to the genre.

Don’t forget to tune into All Elite Arcade on Twitch this Wednesday (November 23)  at 11 am EST for even more AEW: FF news and insights.