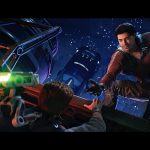 The Game Awards is live right now on the official Game Awards channels. One of the major announcements of the show was the reveal of Respawns Star Wars: Jedi Survivor gameplay. Showing a very noticeable improvement over the original game. As well as the official announcement of the game’s release date. Which will be launching on March 17th of next year.

Details on the Release of Star Wars Jedi Survivor 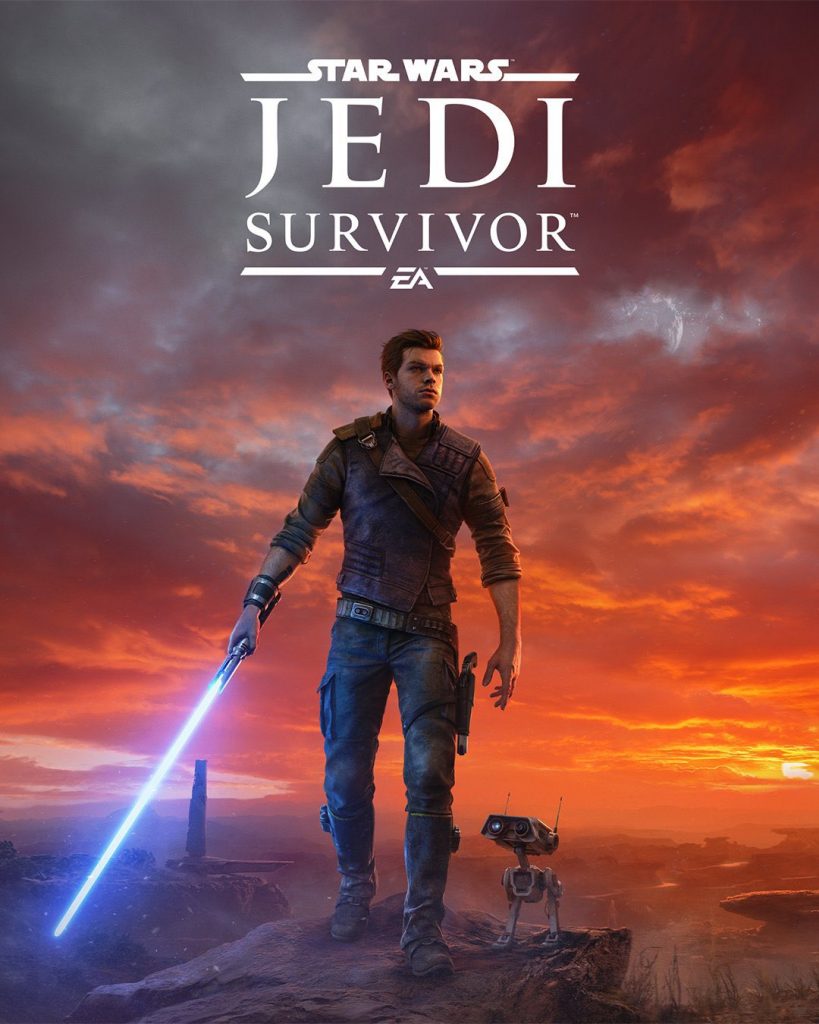 The gameplay shown during the game awards was incredible. Featuring a blend of the combat of the original game. Being able to grab enemies and use them as shields and weapons with their weapons. Having a gliding function, as well as being able to use mounts in more open environments. 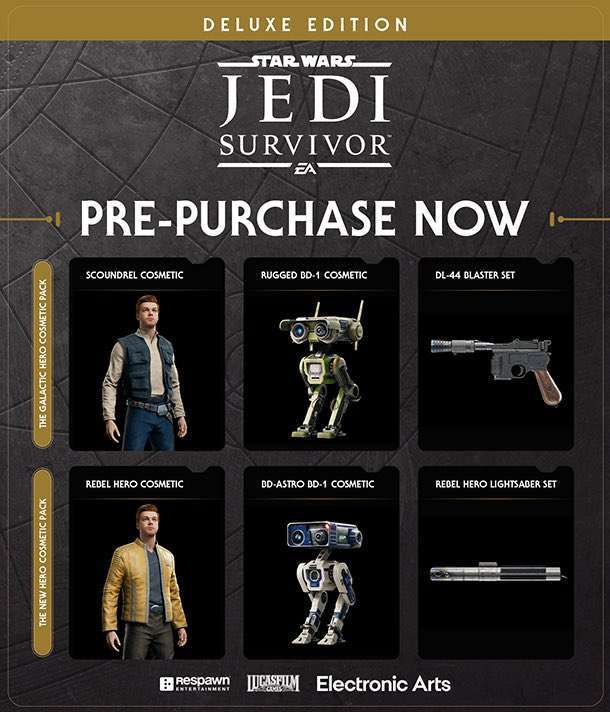 If you preorder the deluxe version of the game, you can get these cosmetic bonuses.