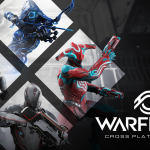 You are reading
Warframe: The Joys of Crossplay

A couple of days ago, after a small full crossplay test in Warframe. Digital Extremes pulled the trigger on fully launching crossplay for every platform. A long-awaited feature that a lot of prominent online games have. Such as Fortnite, Apex Legends, Destiny 2, and Dauntless.

Finally bringing everyone together with the flip of a switch. Pun intended, as one of the most heartwarming moments I have seen since it went live was a post on the game’s subreddit from user “Jimnsra” sharing his sentiments on how it felt to look upon a packed-in-game relay as a player from the Nintendo Switch platform.

Putting into perspective how transformative the feature is. Especially for players on Warframe, me included. I would like to talk about the pros and cons of the system because there are some problems with the feature currently. That I have no doubt they are already hard at work addressing. But even then, the sheer joy I have experienced playing with people from every platform has been wonderful.

The Joys of Crossplay in Warframe

Before the first crossplay test went live in Warframe. I was but a humble Xbox player enjoying the game at his leisure. But one day, Digital Extremes randomly turned on crossplay between Xbox and PC. It lasted for about an hour, then shut off but turned back on again shortly after, and to my surprise, it stayed on. It was from there that I was joining so many different lobbies with Xbox and PC players randomly. Seeing Baro Ki’teer visits having half a hundred different instances for players. 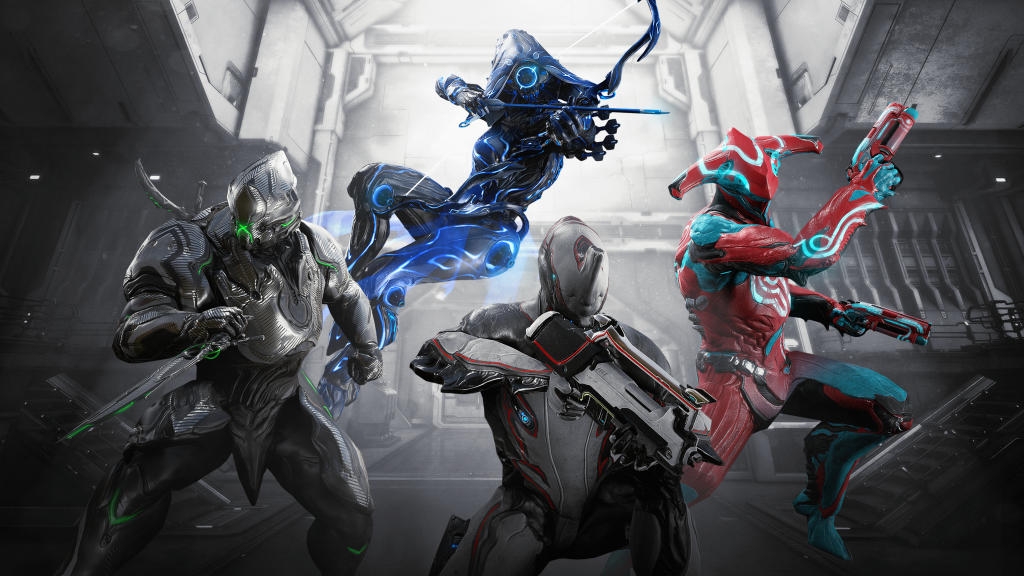 But it did not stop there, as after so many updates with the same information were given out by Digital Extremes. A random test for PlayStation and Nintendo Switch to join in on the crossplay fun happened, and stayed on. Leading us to where we are today. As someone who has a plays on PlayStation, this test was a dream come true. The other night, we hopped into the newest game mode from Lua’s Prey and went for two separate hour-long sessions and had a blast.

Years ago I would never have thought it was possible and if I wanted to play with people I knew on other platforms I would have to start over. Luckily, the feature is here and paves the way for one other important feature, cross-save. Which would allow people who want to play on PC but have all of their progress on Xbox. Or play on the Nintendo Switch for the portability but have all of their progress on PlayStation.

While there is still no concrete window on that test, since it is way more sensitive considering one mistake can cost someone their entire account. Seeing Digital Extremes put so much effort into this stuff for Warframe will instill confidence in the community.

Crossplay in Warframe is sadly not perfect or complete. Players can join each other’s games and have fun. But when it comes to some features. It is lacking and, again, I am sure they are working on enabling them soon. Such as not being able to add people to your friend list if they are not on your platform. It would be nice to keep my brother on my friend list and invite him when he is available. As well as being able to use voice chat with cross-platform players.

Something that I know might be controversial to Digital Extremes and might take more time to enable is cross-platform trading. While it could be simple to turn on, I recognize that having four different platforms suddenly sharing items with each other could destroy the in-game economy and might either cost the company platinum sales or increase them. But I feel like it might undergo a similar testing phase to ensure things stay static. For players, and for Digital Extremes.

Overall, crossplay for Warframe has been great. There are some features missing from it, but being able to turn the system on has finally brought everyone together. Every regular mission has so many open squads when you set yourself to public. As well as generally being a boon to do daily Sorties and weekly Archon Hunts. I can only hope cross-save is soon, so people that find more comfort playing on different platforms can pick up where they left off.