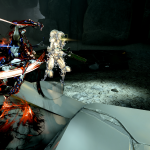 You are reading
Warframe: A Proper Voruna Build

Lua’s Prey in Warframe has been out for a little under a week. Bringing with it a new game type, new rewards, new weapons, and especially the 51st warframe, Voruna. The She-Wolf frame can be acquired in a few different methods. Such as buying her from the market with platinum. Farming her blueprints in Conjunction Survival, the new game mode. As well as using a new currency to earn her parts from Yonta in the Zariman.

But once you farm her, and have her built. You will need a build, and while some builds online can fulfill specific playstyles. Mine is one that can be used for a wide range of activities, and not just the endgame.

A Proper Voruna Build in Warframe

Below is the build I have been using since I got her and I think it works pretty well in most activities. 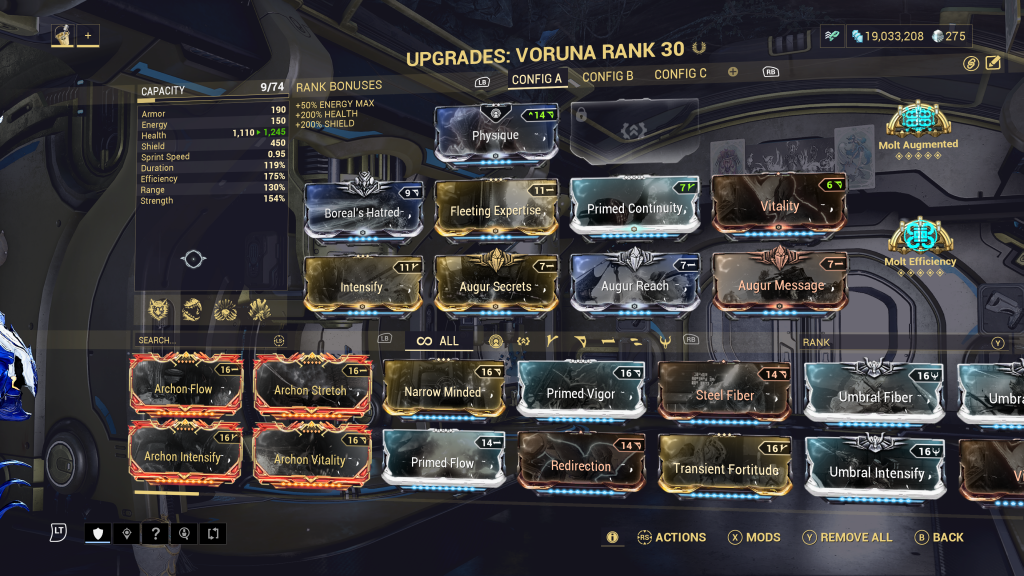 While the duration is not very high, same as the range. You will not need range for her most of the time. Mixed with molt efficiency, you can nearly guarantee to have thirty percent more duration for her kit. As well as augmented giving her up to sixty percent more strength over time.

Both the second and third abilities synergize well, and if you are not big on molt efficiency, go for Arcane Blessing. Her fourth is equally broken as Styanax’s. Where she can pounce on enemies five times per cast and deal massive slash damage in an area of effect. Making molt augmented an easy choice to boost her damage over time.

However, outside of passives that can either give over double the parkour velocity, an extra life every minute. Near immunity to status effects and great efficiency on heavy attacks. This is how I use her, and she is pretty good. Not so great in Steel Path, sadly. But if this build helps you, let us know down below!