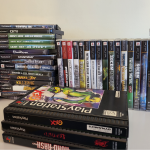 You are reading
Games Missing From PlayStation Plus Classics Catalog

Last summer Sony began the process of merging PSNow, PlayStation Plus, and The Instant Game Collection together. Now at separate billing tiers, you get your monthly PS Plus games, a catalog of current tiles, and a Classics Catalog with a horrendous streaming option.

Currently the Premium tier Classics Catalog has around 415 games. Among them include franchises like Ratchet & Clank, Yakuza, Syphon Filter, Sly Cooper, God of War, Tekken, Star Wars, Castlevania, Resident Evil, Bioshock, and LocoRoco. If the average gamer were to check out just 10% of the collection, it could take them up to two years to play through. Although as Xbox fans know, it is not about the size of your subscription service, it is about “what are you bringing me next?” Or “where is my beloved franchise?”

Of course, many publishers are being more careful with their historic IP. It is easy to imagine third parties do not want to build Sony’s service when they can sell the games stand-alone. Although there are so many first-party PlayStation games missing from the platform. We have rounded up some of the most egregious here. 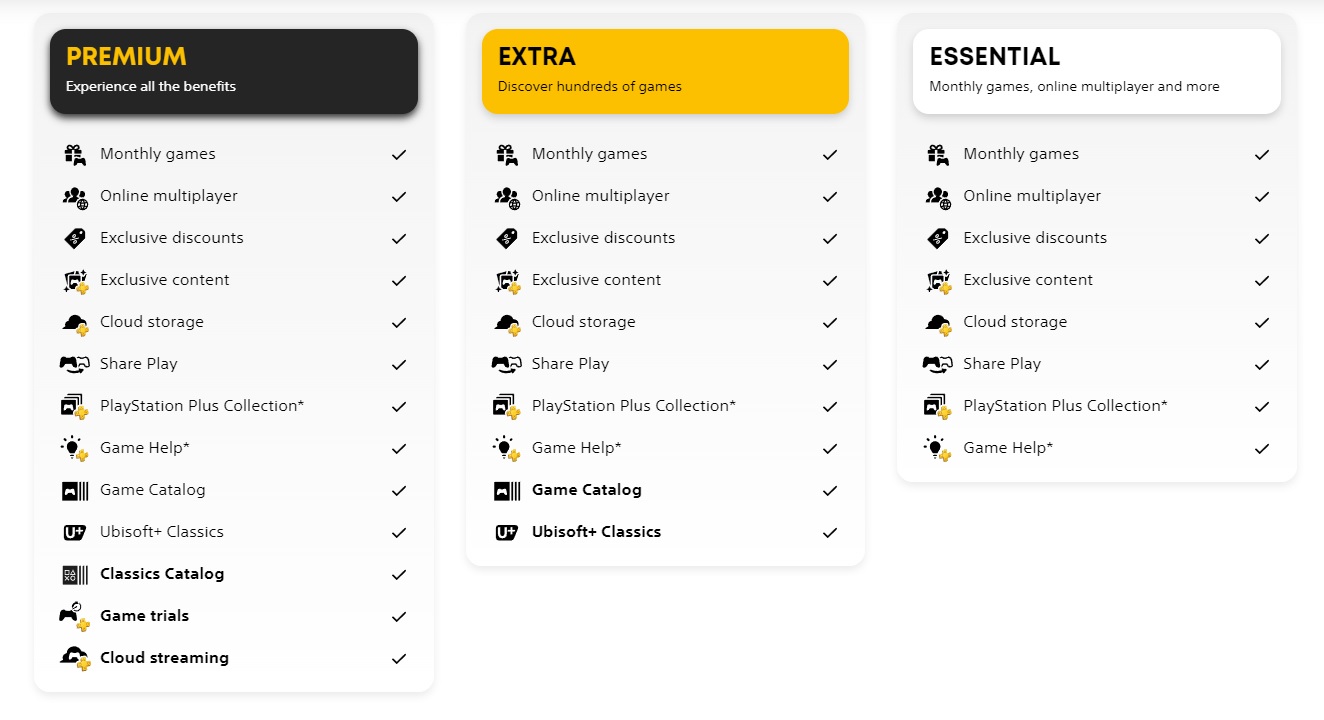 It’s strange, Twisted Metal Black can be purchased on PSN. I truly believe they forgot it is there. Given that Twisted Metal (2012) was removed from PSN prior to the re-branding of PS Now, I am not sure if it makes sense to bring it to Sony’s attention. Regardless of what Sony’s plans are for the future of the franchise, it makes sense now more than ever to have the entire series included in PlayStation Plus.

Now would be a great time for Sony to try and flatten out the rights to Oni. The Bungie-developed, Rockstar-published, PlayStation 2 console exclusive would be a great addition to the service. We know that Rockstar and Take-Two have no problems including their games in the catalog, Sony now owns Bungie, so why not? Who knows maybe it will become a cult hit on the platform and Sony could bring value to the IP with a future title.

I can not believe we have to ask for this. 10 years ago Sony considered Killzone to be their Halo. With four games and two portable releases, the only one that can be purchased today is the PS4 launch title Killzone Shadow Fall. When Sony begins to add more PSP games to the Classics Catalog Killzone: Liberation must be included. It makes no sense the other main-line Killzone games are not a part of the service.

Developed by a now-defunct team inside of Sony’s London Studio, The Getaway was released in 2002. At the time The Getaway was considered Sony’s Grand Theft Auto clone. The third-person open-world sandbox shooter is built with fun British lore. Around two years later Sony would release a sequel, The Getaway: Black Monday.

Much like Twisted Metal, and Killzone, it is so odd that Sony has not included an influential franchise like SOCOM in the Classics Catalog. There are four PSP games, four on the PS2, and one viable game on the PS3. I truly believe SOCOM 4 was mischaracterized by problems with its multiplayer when it launched with a 67 aggregate score in 2011. SOCOM 4 has a fantastic campaign that will surprise players if and when it returns.

The Legend of Dragoon

While most PlayStation fans would like a remake of this beloved PSOne JRPG if nothing is in the works the Sony first-party game belongs in the PlayStation Plus Classics Catalog. Of course, the Classics Catalog currently has Wild Arms, but it does seem rather short on JRPGs. The inability to bring in Final Fantasy games should open the door for games like The Legend of Dragoon. 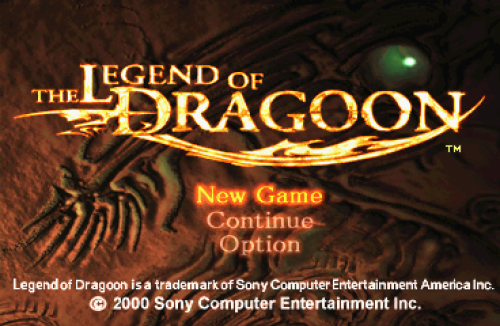 Sony has opted to include Resistance 3 in the Classics Catalog but not the other games from the franchise. Resistance: Fall of Man was an important PlayStation 3 launch title. Resistance 2 is the most highly regarded in the franchise. Then there are two portable titles Resistance: Retribution on the PSP and Resistance: Burning Skies on the Vita. All four missing games hold up well, although there probably is not much of an appetite to stream the PS3 releases. The omission of the other two mainline games always made me wonder if Insomniac Games were making a remaster. You have to wonder what is happening here and where are the other games?

Who could forget games like Blasto, Cool Boarders, and Jet Moto? Between the three franchises, there are 10 classic PSOne titles missing from the Classics Catalog. One month after its release Blasto lead voice actor Phil Hartman was murdered by his wife. A scenario that could make obtaining voice acting rights challenging. Although there is no reason why Sony has not embraced games like Cool Boarders and Jet Moto, yet somehow Wipeout has stayed around since the first console launch. 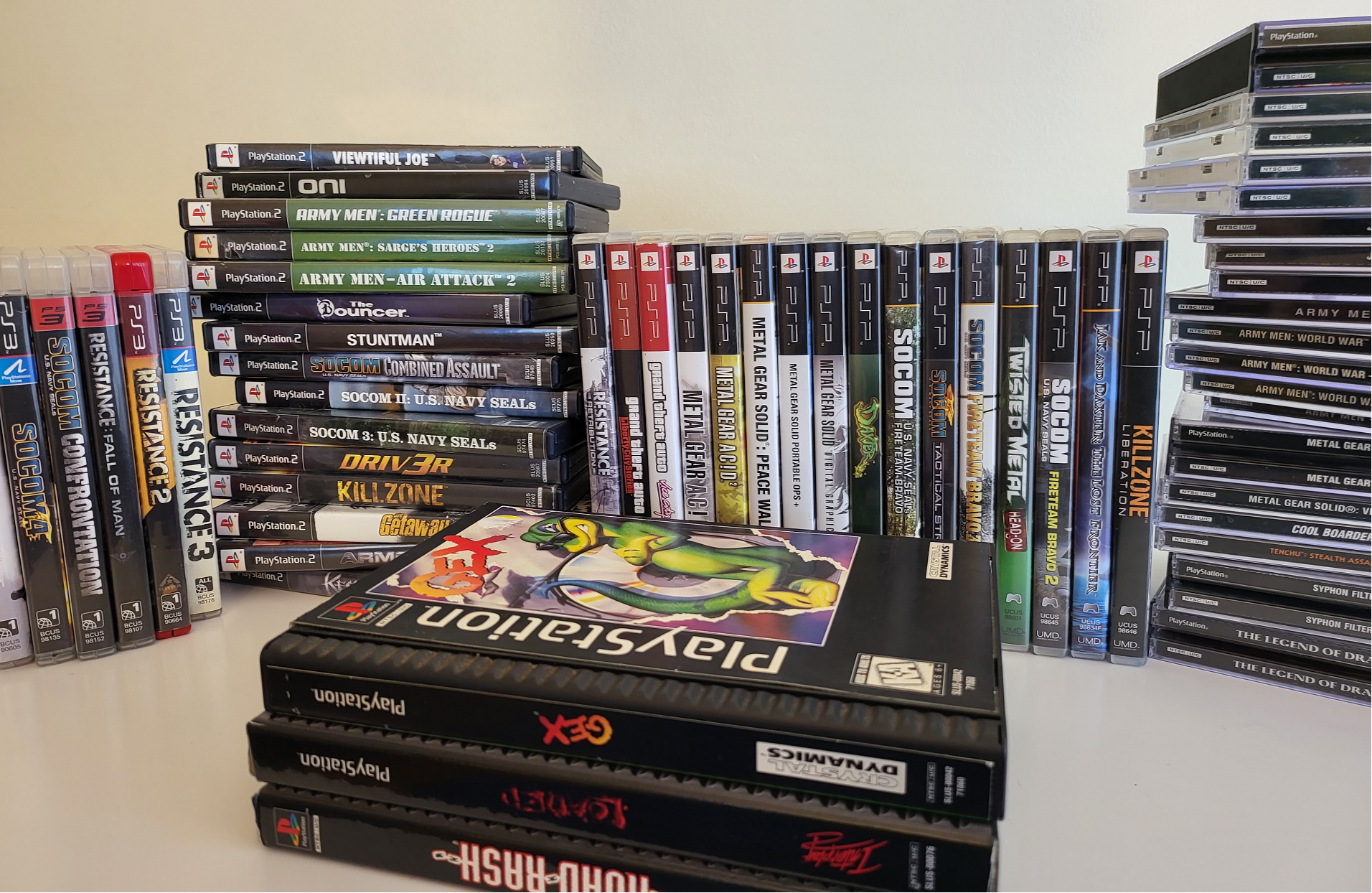 Of course, there is a massive list of third-party games missing from the PlayStation Plus Classics Catalog. Although who knows what legal issues are holding them up and, how much motivation the publishers have to dig out their old data. Games like Driver, Armored Core, Army Men, Metal Gear, Final Fantasy, and Lunar. Looking at the current Classics Catalog list, I do not see any particular third party that seems half committed to the Classics Catalog. For the most part, these publishers have their own plans or have worked with Sony.