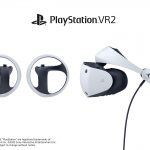 You are reading
Demeo, Tentacular, And 38 Others Round Out PS VR2 Launch Games

Over on the PlayStation Blog close to 40 games have been confirmed as PS VR2 launch games. Included in the list comes Devolver published indie game, Tentacular as well as Meta Quest cult hit Demeo. 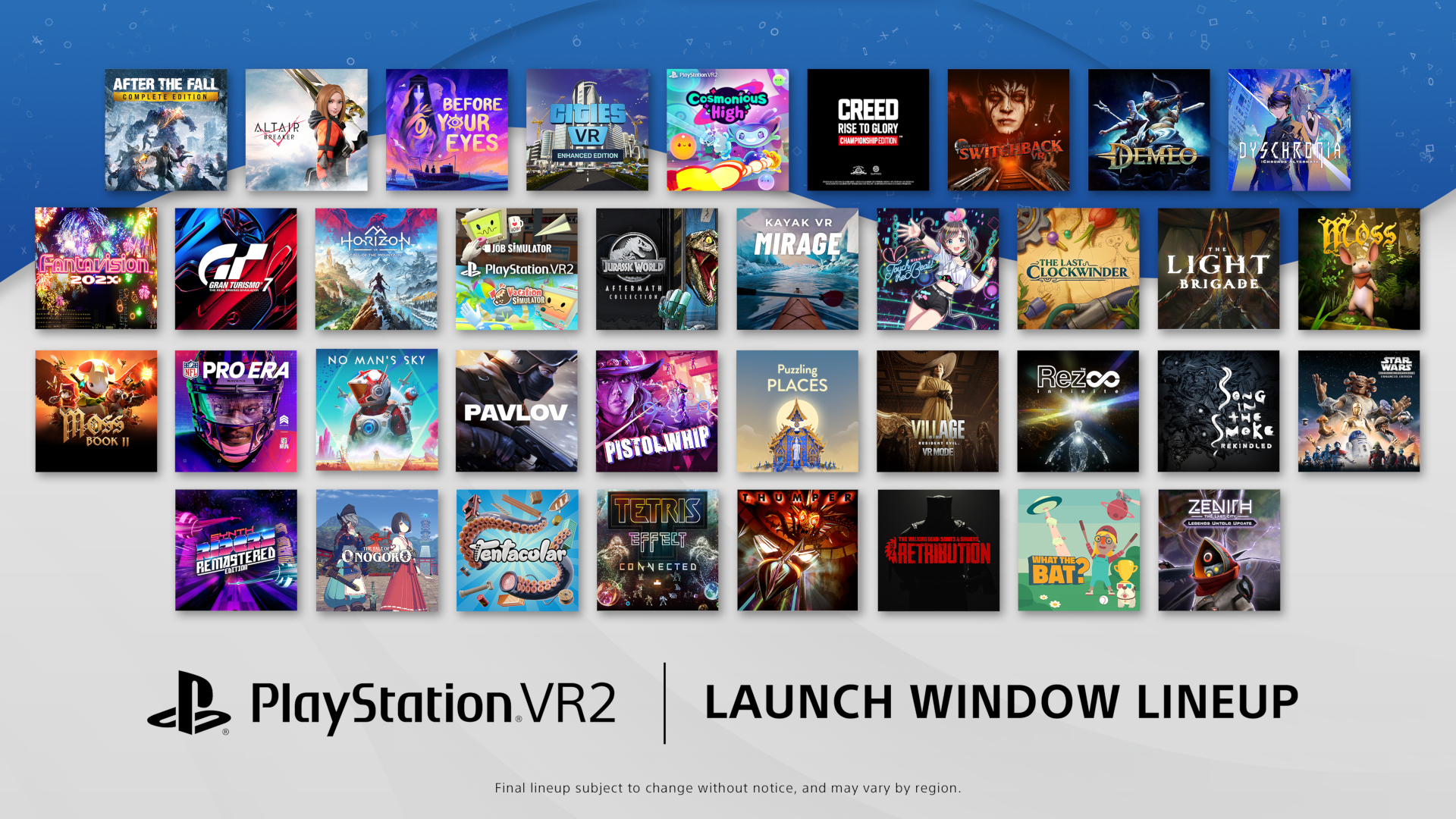 PS VR2 players picking up games at launch can begin pre-ordering new titles. Demeo will be 20% off with PlayStation Plus and includes cross-play. Among the other stand-out titles are Moss, and Moss Book II, our VR game of the year for 2023.

As for big-name VR games, players can look forward to Resident Evil Village, Gran Turismo 7, Horizon Call of the Mountain, and No Man’s Sky. For anyone looking for more horror, The Dark Pictures Anthology Switchback VR has been delayed one month to March 16th.

For anyone who has never owned a VR headset, there are a handful of hidden gems. Games like Pistol Whip, Tetris Effect Connected, and The Walking Dead Saints and Sinners series. Unfortunately, current VR owners are going to find very little new at launch.

Likewise online FPS Firewall Ultra is missing from the lineup of PS VR2 launch games after a PlayStation Blog push in September. Hopefully, Firewall is ready soon after. It is going to be a fantastic game to play after Horizon Call of the Mountain.