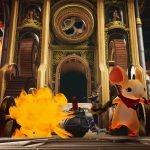 Quill is back in a direct sequel to 2018’s PlayStation VR hit Moss. When the original Moss was released, it was considered to be one of the best VR games to date. The merger of satisfying platforming mechanics, with a compelling narrative made it a must-own PSVR title. Now developer and publisher Polyarc has returned with Moss: Book II. With the sequel, the team has built on top of an already fantastic VR title. 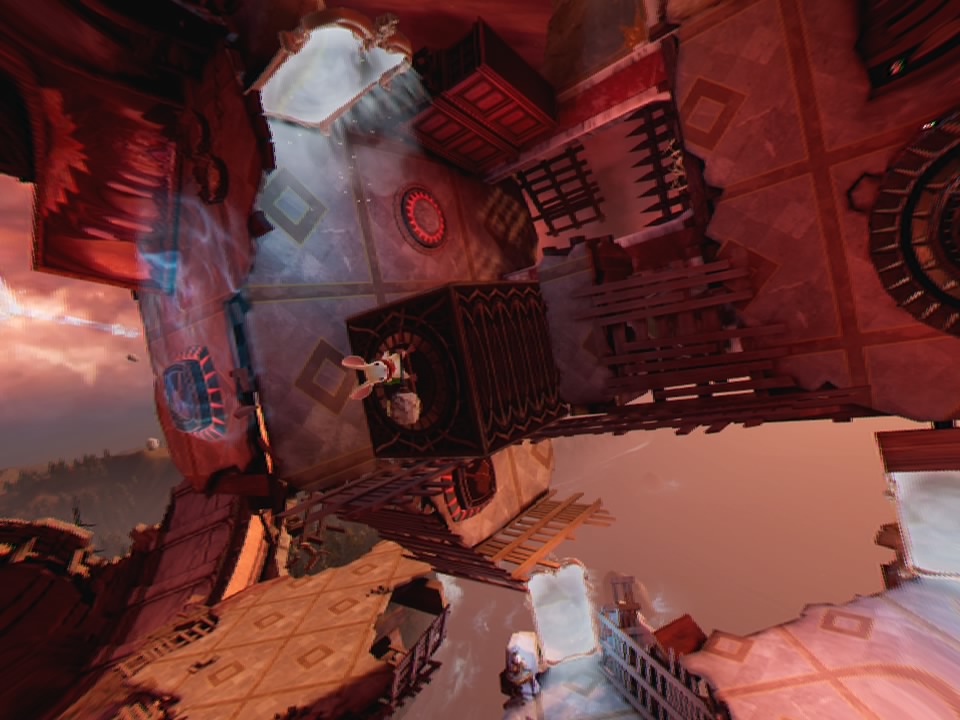 Much like the first game, in Moss: Book II you play as Quill. A small mouse tasked with saving the village of Moss. In addition to being the most delightful video game character you will ever meet in Quill, you also play as “The Reader”. The Reader is, well, you. The moniker is given to explain the player’s role in this adventure. As The Reader, you will use the gyroscope and triggers on the DualShock to move objects around the map. At the same time, you control Quill with the joysticks and face buttons.

As you progress through the game you play through a series of rooms. Each room has an entrance, an exit, and various obstacles in the way. The level design in Moss: Book II is pure brilliance. Each room introduces a new mechanic, in addition to four or five other gameplay loops from previous rooms. Each obstacle is a series of puzzles combined with terrific platforming. As the game evolves it introduces weapon mechanics, along with mirror rooms that rotate the game’s X and Y-axis. As the game progresses it thoughtfully introduces new challenges, eventually leading up to areas where you traverse upside down. A moment that really shined for me. The level design is among the best in terms of platform VR games.

Moving forward you will encounter bugs attempting to take Quill down. The combat is not incredibly different from the first game. On the other hand, there is now a weapon wheel. Joining Quill’s sword from the first game comes a disc and a hammer. All three weapons feel unique and they have their own special ability. After you make it past whatever bugs try to stop you, there are some epic boss battles that await you, specifically the heart racing final battle. Undoubtedly, Polyarc has done a fantastic job building on what they already had in the first game. 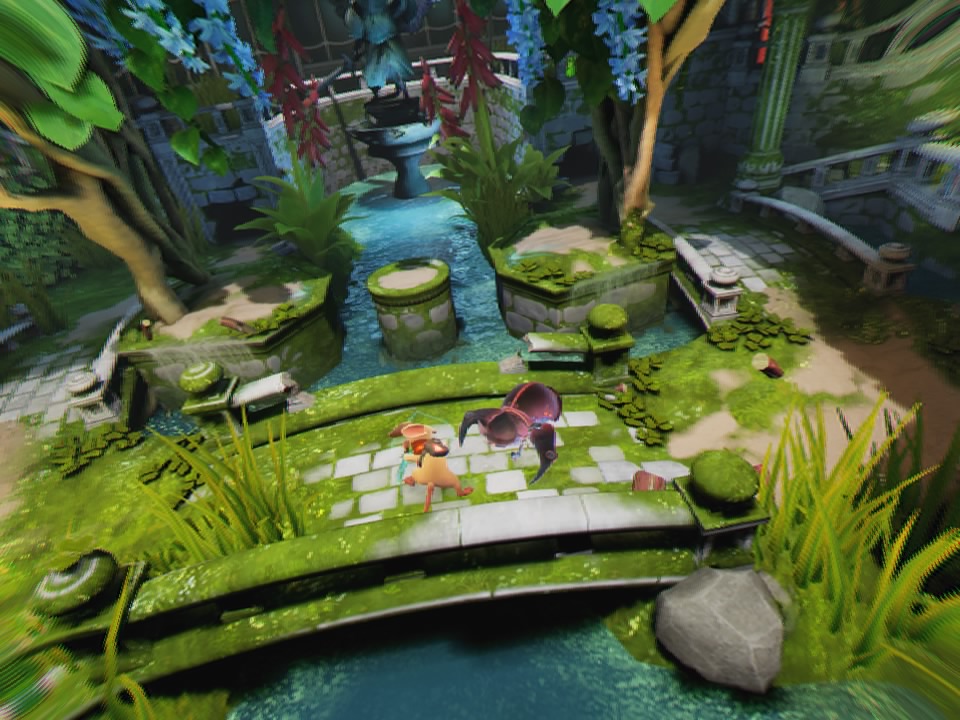 Alongside the combat is a deep puzzle room-based system that is reminiscent of the original Tomb Raider and Uncharted games. The puzzles feel like the right level of challenge where you do need to put some thought into it. Yet an inexperienced player will not be frustrated. Each room feels creative and abstract.

How Quill moves in conjunction with her character animations should be studied by AAA developers. Every little movement Quill makes is perfectly complemented by motion in her tail and ears. The climbing, jumping, and combat animations are world-class. Rarely do you see such high-quality character animations in the small indie VR space.

Much like the movement animations, the audio design in Moss: Book II is outstanding. The small grunts when Quill climbs or jumps feel organic. Her cute little squeals from her give the character more depth. The clashing of swords, explosion of weapons, and colliding of hammers bring the entire package together. The near-perfect audio design combined with a VR view is a new level of immersion. After a few minutes of playing, you will get pulled into this imaginary world.

With that in Moss: Book II you are playing through a reader’s perspective. The story plays out like a children’s book. In order to give that direction support, the team has one voice actor narrating and voicing all of the characters. The story is told as if you were in a children’s library having a story read to you. The way the team has elected to tell its story is the only weak part of the entire game. Having a narrator does very little for me to develop the story and weakens the overall experience. The game is objectively better without the story breaks as long as they are not going to be fully animated cutscenes. The lack of fully animated story-driven cutscenes holds back the wonderful job the team has done animating Quill. 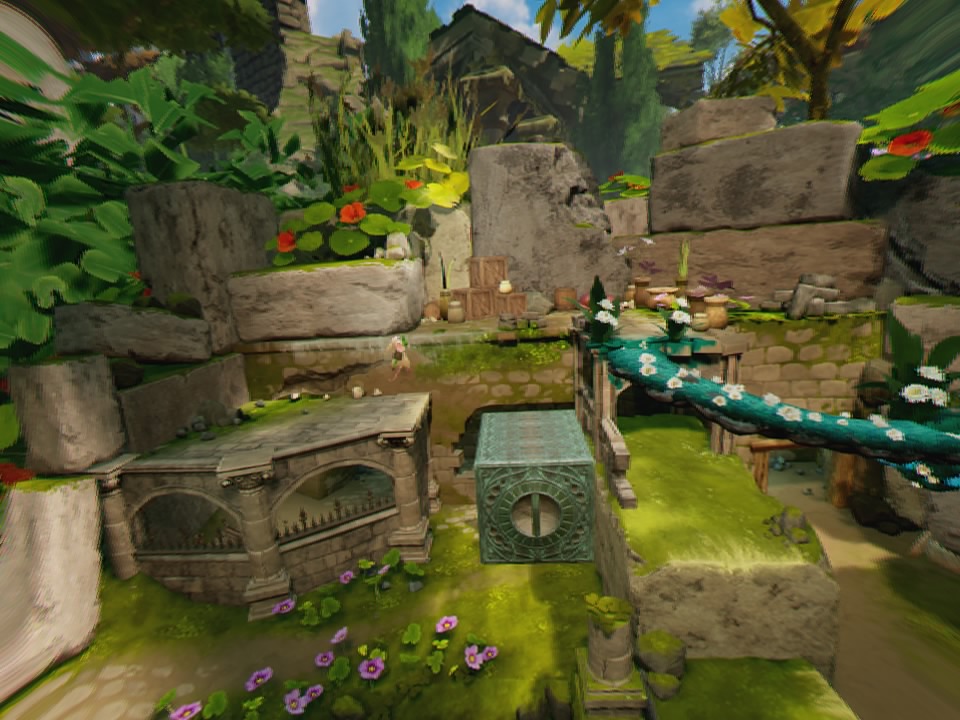 While playing, I experienced no motion sickness. The frame pacing is smooth and without any real performance issues. Along with that, I encountered no technical bugs or glitches while playing on the PlayStation 5. As of today, Moss II is still a PS4 game. With that, it does require the PS4 DualShock so make sure you have that charged. I do not believe it does anything to take advantage of the PS5. Likewise, currently, there is no knowledge of a PS VR2 port. 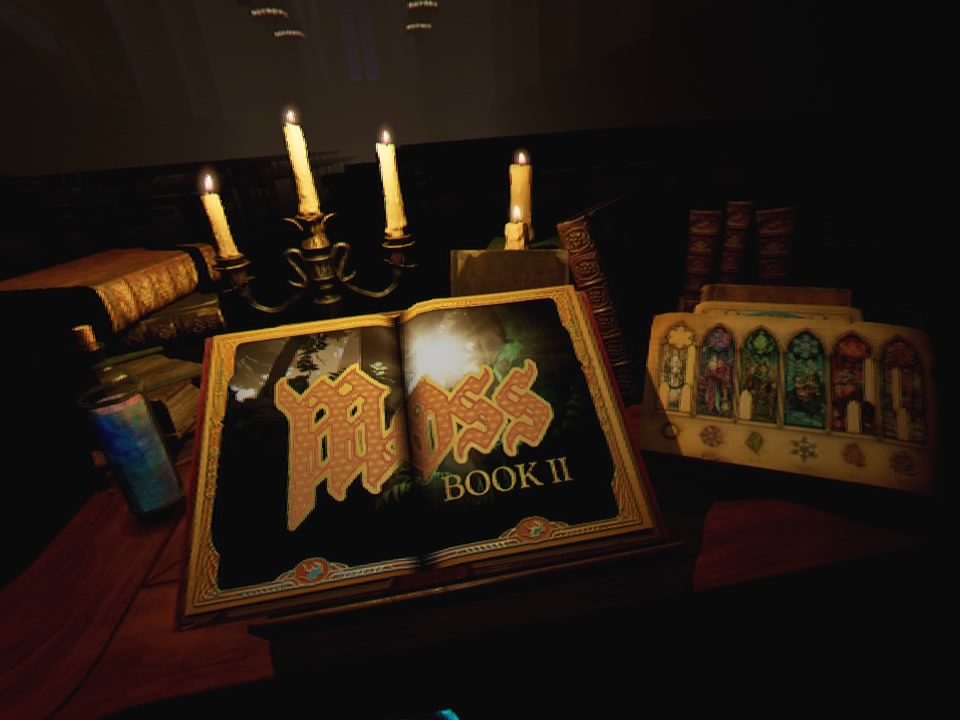 The campaign in Moss: Book II will take you somewhere around four to six hours to complete. To achieve the Platinum Trophy, you are going to be on the six-hour side. With that said, the Platinum Trophy is not very hard to obtain and does not require more than one playthrough. For players on other VR platforms, make sure you check out the first Moss game in preparation for a potential Moss: Book II release. Polyarc plans to release Moss II on more VR platforms on an undetermined date.

For PSVR players, this may be the only significant title to release in 2022. Moss: Book II is absolutely worth dusting off that old headset for. As it is a technical evolution of classic PS1-era platforming games designed for VR. The level design, combat, and puzzles make Moss II a top-tier VR platforming title in 2022.