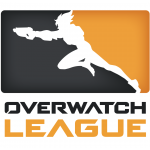 You are reading
Overwatch League 2019 Week One: Winners & Losers 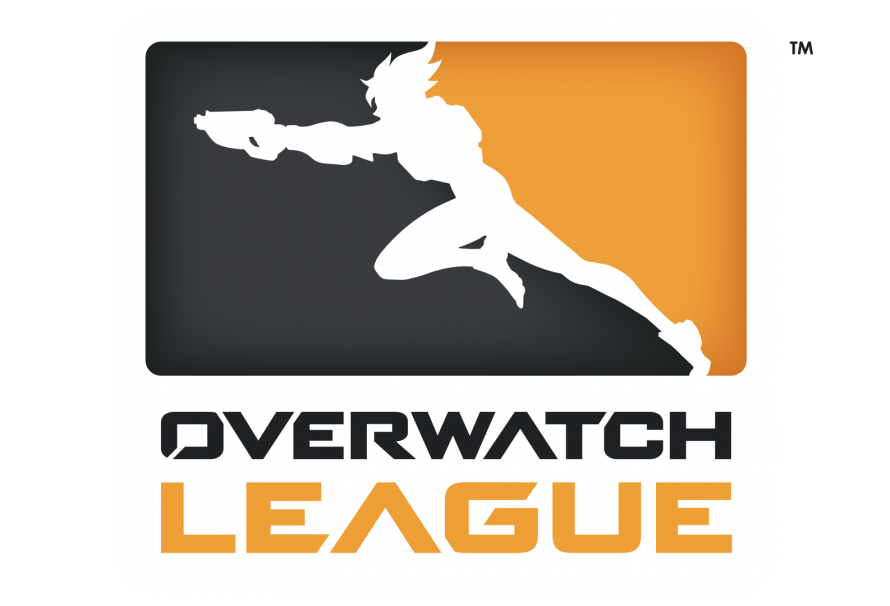 The long wait is over. Last year’s great new thing in the Overwatch League is back with a vengeance. One weekend of play is in the books, and while it’s too early to call the end of the season with 100% accuracy, there still some pretty notable winners & losers outside of what the standings show.

Expansion Teams: A total combined 28-17 in round play resulting in a 7-3 match record is a grade ‘A’ opening weekend statement. Keep in mind that one match, Chengdu Hunters vs. Guangzhou Charge, was between two expansion teams (so a 23-12 & 6-2 round and match records respectively) and the Atlanta Reign was one good push away from taking down last season’s runner-ups, the Philadelphia Fusion, in Map 5. Like Atlanta’s near win, some of these came against quality opponents such as when the Hangzhou Spark took down the Los Angeles Valiant, the Toronto Defiant reverse-swept the Houston Outlaws, and the Paris Eternal beat the reigning champions, the London Spitfire. Coming into this season, the bubblegum-colored Spark were favored to go far, but after this weekend, expect more expansion teams to make more noise down the road. The GOATS Meta: I’m going to level with you all: I lost count of how many teams ran a GOATS composition (3 tanks, 3 supports) at some point this weekend. GOATS was used every day for a plethora of matches this weekend, and most of the time when a team wasn’t using a true GOATS comp it only swapped in one dive character. Success-wise, the comp had varying degrees of success throughout the weekend because so many teams were primarily using it. The one concern that arises from such a popular meta is how all of the teams learn to use it, and if it is the best comp for each team to lead them to success. That said since Overwatch is a game that periodically updates everything from the map design to the player design, this most likely will not be a permanent feature throughout this season. For Stage One, though, the teams that know their GOATS comp strategy will go far. Symmetra: It finally happened, every original Overwatch hero has done hero damage. Sure four was the first to make it happen on Day One against the Seoul Dynasty, albeit for a very brief opening, but it was the San Francisco Shock who went all the way to give Symmetra one for the highlight reel. In a match-clinching effort against the Dallas Fuel, the Shock’s Support main, Moth, used Symmetra’s teleporter to sneak the team onto the point on Horizon Lunar Colony to win the round (see below).

Houston Outlaws: Houston, we still have a problem with closing the door. Game 5 remains Houston’s kryptonite, as they lost twice this weekend by blowing map leads. To make it even worse, the Outlaws got reverse swept in their season opener by the Toronto Defiant, one of the eight expansion teams this season. All of the amazing talent with players like Linkzr & Rawkus means nothing if they can’t capitalize on big leads. Further, the team hasn’t completely figured out the GOATS meta yet, which will go a long way in Stage One for a team that excels most when diving. One of the top highlights of the weekend was the newcomer, Danteh’s, clutch EMP on Dorado against the Boston Uprising which led to a victorious team fight and eventual forcing of Map 5. In the end, it didn’t mean enough for the Outlaws as they lost again in heartbreaking fashion for the second time in two weeks. Simply put, Houston can’t close out their matches and just like last season, that will be the death of their success. Washington Justice: In a weekend where most expansion teams either won or went down fighting to the end, the Washington Justice fell flat on their face. Even though they were playing a high-quality opponent in the New York Excelsior, their opponent isn’t an excuse, because aside from winning Map 3, they seemed listless for much of that match. Their issues are magnified by being one of two expansion teams to not win at all this weekend, and the other two teams that did brought it down to the absolute wire. Washington needs to spend a lot of film and practice time this week to be prepared for the Spitfire on Thursday. Dive Meta: Where the GOATS meta was used repeatedly throughout the weekend, the Dive Meta (offensive heavy) took a back seat this weekend. Very few teams used it, but the few times it was used it shone. More importantly, some of those times were so bright that you couldn’t help but wonder why the teams that did so well didn’t stick with it. If so many teams continue to overly rely on the GOATS meta for this stage, then only the teams that have truly mastered the meta will rise.
Facebook Twitter Google+ LinkedIn Pinterest Tumblr
Previous article K.O.S | XM Studios Iron Fist Unboxing
Next article Review: Apex Legends