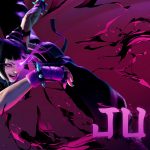 You are reading
EVO 2022 Announcements and Results

EVO 2022 has concluded. This event is the championship series for fighting games. Here, players far and wide compete in selected games. The pandemic proved detrimental for EVO along with internal controversies. However, Sony now lies at the forefront of EVO. The event returned this year with a reinvigorated community. Additionally, this year delivered exciting revelations for different titles. Find them and champion winners below.

Dragonball Fighterz concluded on Saturday rather than a primetime slot on Sunday. Schedules were determined based on the number of entries. More giant entry games held their finals on Sunday. However, Fighterz still retained an enthusiastic fanbase at EVO. 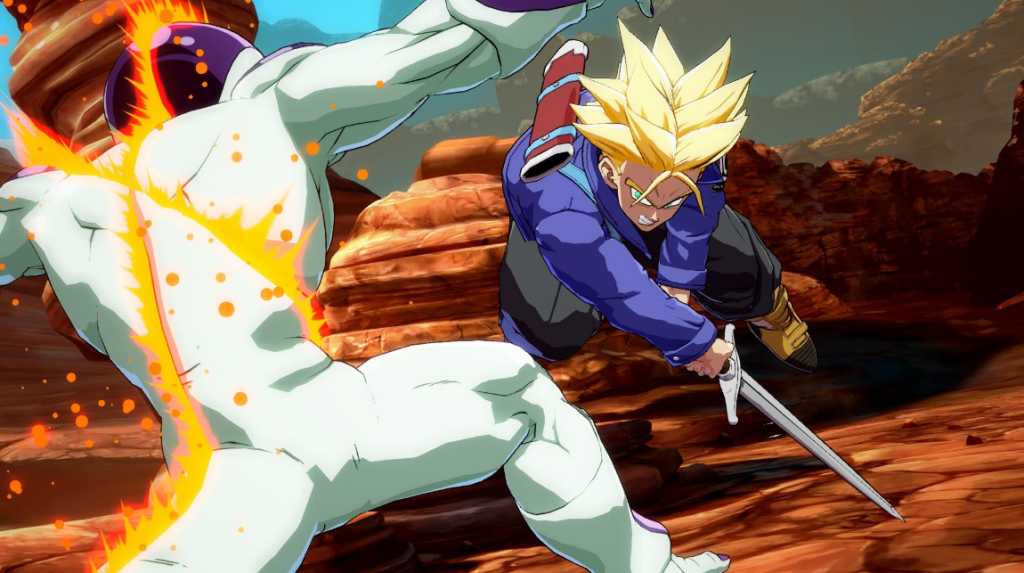 The game is still very popular. Yet its net code held it back. Saturday night brought a surprise announcement. Hiroki-san (producer for Dragonball Fighterz) revealed the game will receive rollback netcode. Rollback netcode is considered the gold standard for online play in fighting games.

However, implementing it well is no easy feat. Arc Systems Works confirmed new content is not in development. Bringing rollback netcode now may prove to be a testing ground for an eventual Dragonball Fighterz 2 (unconfirmed). Lastly, congratulations to Wawa of esports team BMS. He faced a challenging bracket but conquered all as the new champion of Dragonball Fighterz.

Sonicfox of esports team Evil Geniuses is a champion veteran of EVO. Their unique approach and tenacity to any game they play are unrivaled. This year Sonicfox took home the trophy for Skullgirls and still placed in the top eight for Mortal Kombat 11.

Salute to the new champion of Skullgirls: 2nd Encore, Sonicfox. Additionally, Marie will be joining the character roster in 2023.

After 10 years of fighting the Skullgirl…
Through struggle and turmoil…

The Skull Heart has been destroyed.

But a shard still burns brightly.

Granblue may have declined in popularity but the competition was still fierce at EVO 2022. Congratulations to the champion: Gamera of esports team Galatasaray. Additionally, a community series headed by the community league will being later this month. This competition features eight competitors from North America, Asia, and Europe fighting for a prize pool of $15,000.

Tekken fans are hungry for news surrounding the next installment in the beloved series. EVO 2022 delivered a teaser of Tekken 8 on the horizon with more news to follow. Katsuhiro Harada (Bandai Namco general manager and game director for the Tekken series) did not elaborate further.

Specifically, he is keeping his cards close to the vest although a trailer at The Game Awards seems likely. Lastly, congratulations to the new world champion of Tekken 7: Knee of esports team DRX.

The developers for MELTY BLOOD teased their upcoming summer update. After EVO, the official announcement came. Neco-Arc and Mash Kyrielight join the roster on August 19.

King of Fighters’ championship stage delivered a slew of announcements. First, Team Samurai is the next set of DLC characters coming to the game this fall. This team features Haomaru, Nakoruru, and Darli Dagger from Samurai Showdown.

Additionally, a second season pass is coming in 2023. SNK (developers for the series) teased Kim Kaphwan and Shingo Yabuki as the first characters for season two. SNK is also working on crossplay for King of Fighters XV (and rollback for Samurai Showdown). However, a date was not given. Lastly, a new Fatal Fury / Garou game has been greenlit.

Brook ZJZ put on a masterful show with their team of Krohnen, B. Jenet, and Kula. Congratulations to the new world champion of King of Fighters XV.

Rumors circulated involving a potential announcement from Netherrealm studios. However, Ed Boon quickly took to Twitter to debunk the rumors ahead of EVO 2022. As a result, nothing was announced on the championship stage for Mortal Kombat 11.

Nevertheless, the top eight competitors represented the passion of the Mortal Kombat community. The final fatal blow was delivered by Scorpionprocs of esports team TopSieteGames. Congratulations to them.

Capcom gave a generous look at Street Fighter VI already. The championship stage delivered even more. Previously, Guile was the latest fighter to grace the roster. Following him are Juri and Kimberly. Kimberly is a brand new character in the series. She is the successor of Bushinryu martial arts and a self-proclaimed student of Guy.

Fan-favorite Juri is a returning character. This iteration is very reminiscent of her Street Fighter IV design. Her character is sadistic and directionless with the fall of M. Bison. Additionally, TastySteve and Jchensor will be joining the growing list of commentators for Street Fighter VI.

The top eight competitions lit a fire under everyone. Many speculate this was the last EVO championship for Street Fighter V. Amazing matches were held leading to a heated grand finals match between Kawano and iDom. However, the victor proved to be Kawano with a resolute display using Kolin. Congratulations to them and all competitors.

Guilty Gear Strive performed as the premiere game for EVO 2022. Since its release in June 2021, the game has surpassed one million units sold.

This is a monumental achievement for the series. Daisuke Ishiwatari ( creator of the Guilty Gear series) appeared on the championship stage ahead of the top eight. There, he showcased the newest character coming in season two: Bridget. She is a returning character from the series.

The return of EVO felt like a massive homecoming. Its electrifying energy could be felt even by a viewer from home. Fighting games create the most passionate communities in my opinion. These fans display such love and emotion for every game they compete in or spectate. It can all be accredited to the roots of fighting games in local arcades. Such camaraderie was fostered within humble settings. Now, the fighting game scene is ever evolving.

Games like Multiversus are challenging the status quo for a sustainable model in terms of financial gain. Street Fighter VI is shaking up its entire formula bringing things back to a hip-hop feel. Lastly, Guilty Gear Strive is proving anime fighting games can be successful without attaching to a proven IP. Whichever branch you favor, EVO 2022 served as a reminder that the entire fighting game community is one family sharing a love for the game.

Thank you to all of our participants, viewers, and partners who have made Evo's return to in-person competition unforgettable.

Did you enjoy EVO? Which fighting game is your favorite? Let us know in the comments down below. For all things fighting games, bend the knee in the realm of Lords of Gaming.