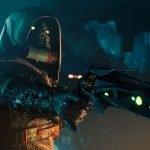 As Destiny 2’s Season of Opulence approaches Bungie continues to make substantial changes.  This week many fan-favorite exotic weapons and armor will receive key adjustments in the form of nerfs on June 4th. Here are some key standouts from the upcoming exotic weapons changes:

Whisper of the Worm 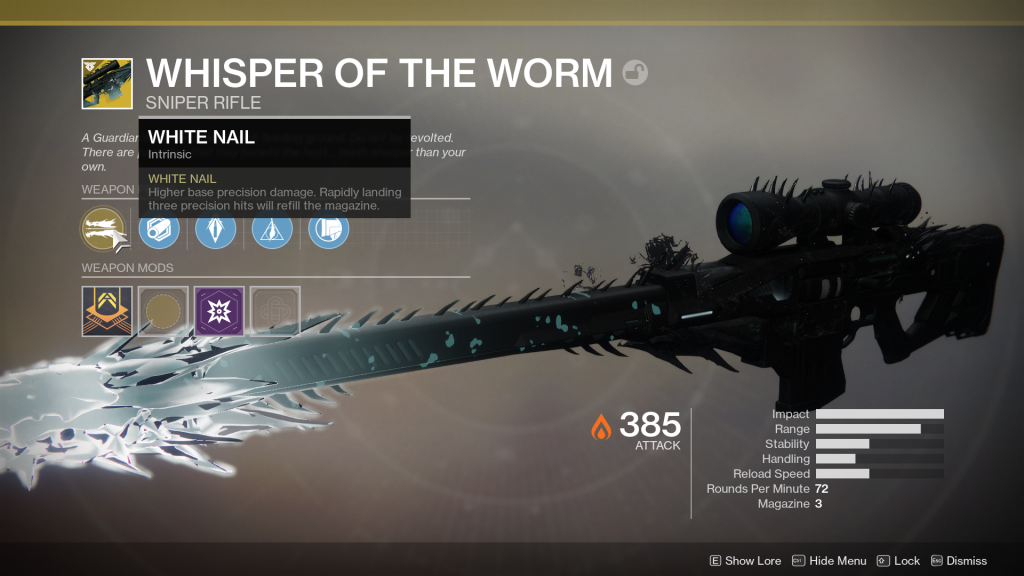 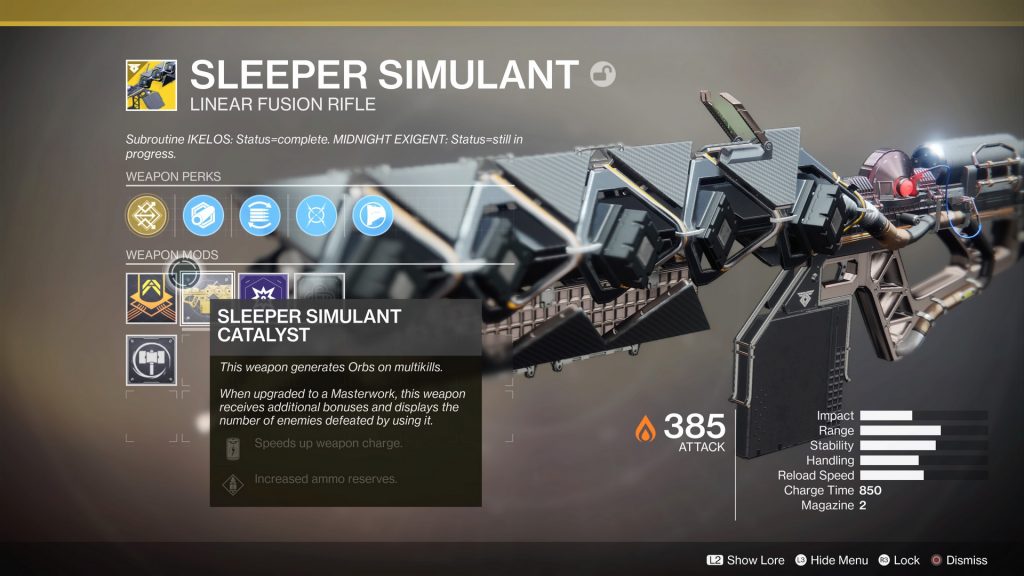 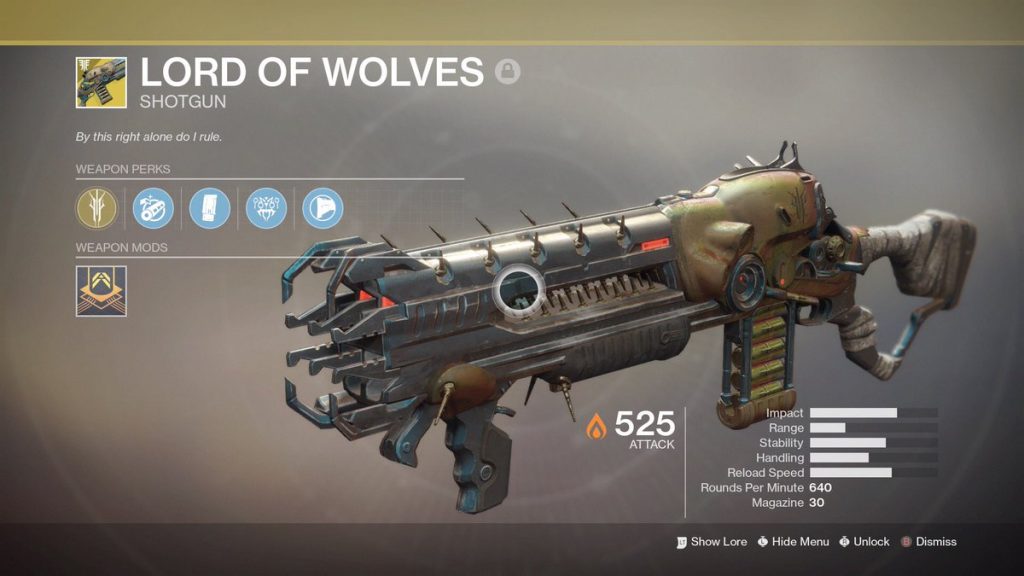 Release the Wolves perk has been reworked:

(No longer triggers automatically on kill)

Effect is now triggered by holding reload, similar to “The Fundamentals” on Hard Light and Borealis 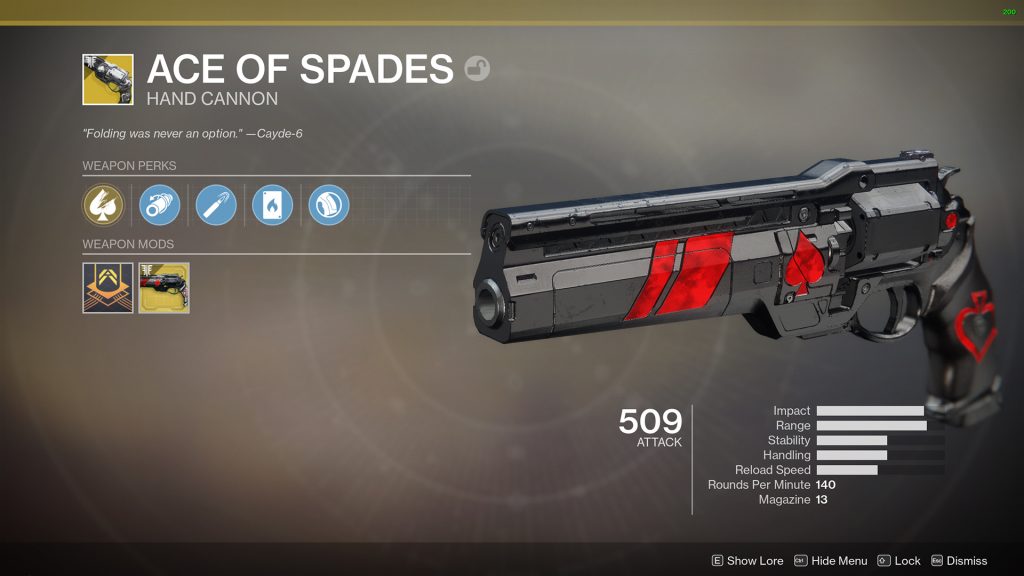 Memento Mori now ends if the weapon is stowed

Memento Mori is active for six shots again (up from five)

Here is the thought process in regards to all the exotic weapon nerfs from Bungie’s Development Team below:

For Season of Opulence, several notable weapons are being adjusted.  We want to ensure that encounters—raids and other endgame content, for example—remain a challenge. Some of these weapons have been overwhelming that challenge. Our first choice is to buff underused weapons, but if we continue to push every weapon up higher and higher, it will be impossible to maintain challenging experiences. This is not a full list of changes, but some of the most impactful.

In addition to weapons, Bungie has also targeted specific exotic armor pieces for adjustments. These include many of the orb generating variety such as Orpheus Rigs, Phoenix Protocol, Skull of Dire Ahamkara, Shards of Galanor, and Ursa Furiosa. Here is the thought process in regards to all the exotic armor nerfs from Bungie’s Development Team below:

We will also be making some changes to some Exotic armor pieces. Primarily, we’re paying attention to pieces of Exotic armor that grant back Super energy. We felt they are increasingly becoming “must-pick” gear choices. Orb generation from teammates is meant to be the best way to accelerate your Super generation. These Exotics are allowing players to bypass this teamwork mechanic by generating a large amount of Super energy without relying on other players’ orbs.

You can find all the remaining updates from Bungie this week listed here. What do you think of all the new exotic changes? Make sure you leave your feedback in the comments below.