You are reading
Division 2 – State of the Game – What’s up with this raid?

This week on State of the Game, Community Manager Hamish Bode, and Community Developer Chris Gansler brought us information about the Dark Hours Raid and how Division 2 is progressing. 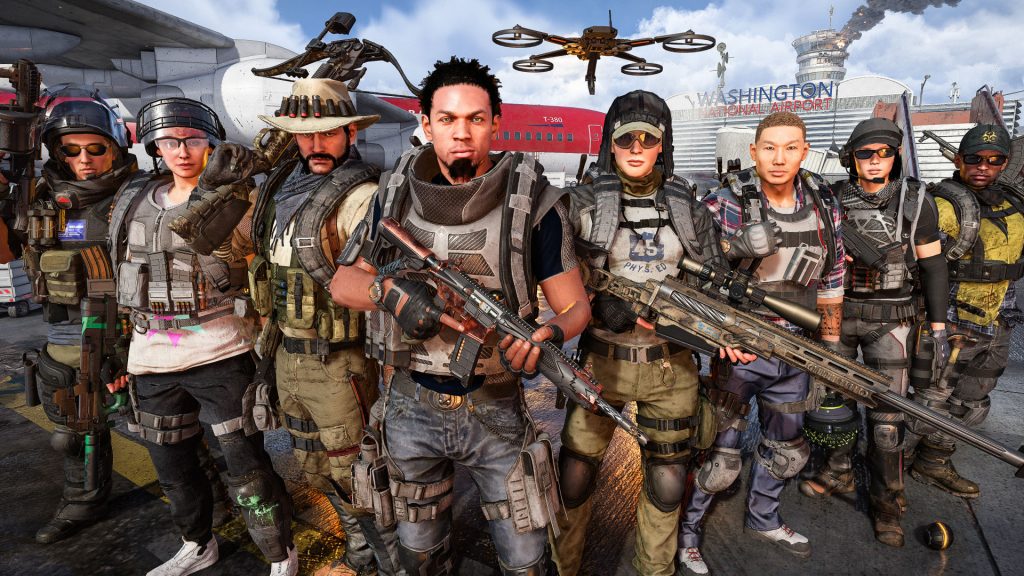 Next Patch (3.1) is in process – unknown time for deployment

“I love how Massive/Division 2 is sticking with their decision of maintaining the difficulty of this raid. However, my fear is that they will have a loss in player base as the difficulty is not stable enough for the standard player. In addition to this, there could also be an issue of ostracizing console players with it being too hard. When I played the raid I learned that you needed to have your head on a swivel, ready to go, and this is not the case for console players. I am hoping they listen to the player base/community to allow the change, or even just lessen the amount of HP on Raid bosses Armor. ”