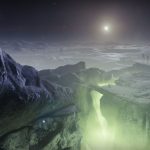 You are reading
Destiny 2 Shadowkeep, Stadia, Steam – Oh My!

Guardians everywhere have a reason to rejoice. Today, Bungie revealed the upcoming fall expansion Shadowkeep. The expansion looks to deliver on a lot of long-requested features from players finally into the game. 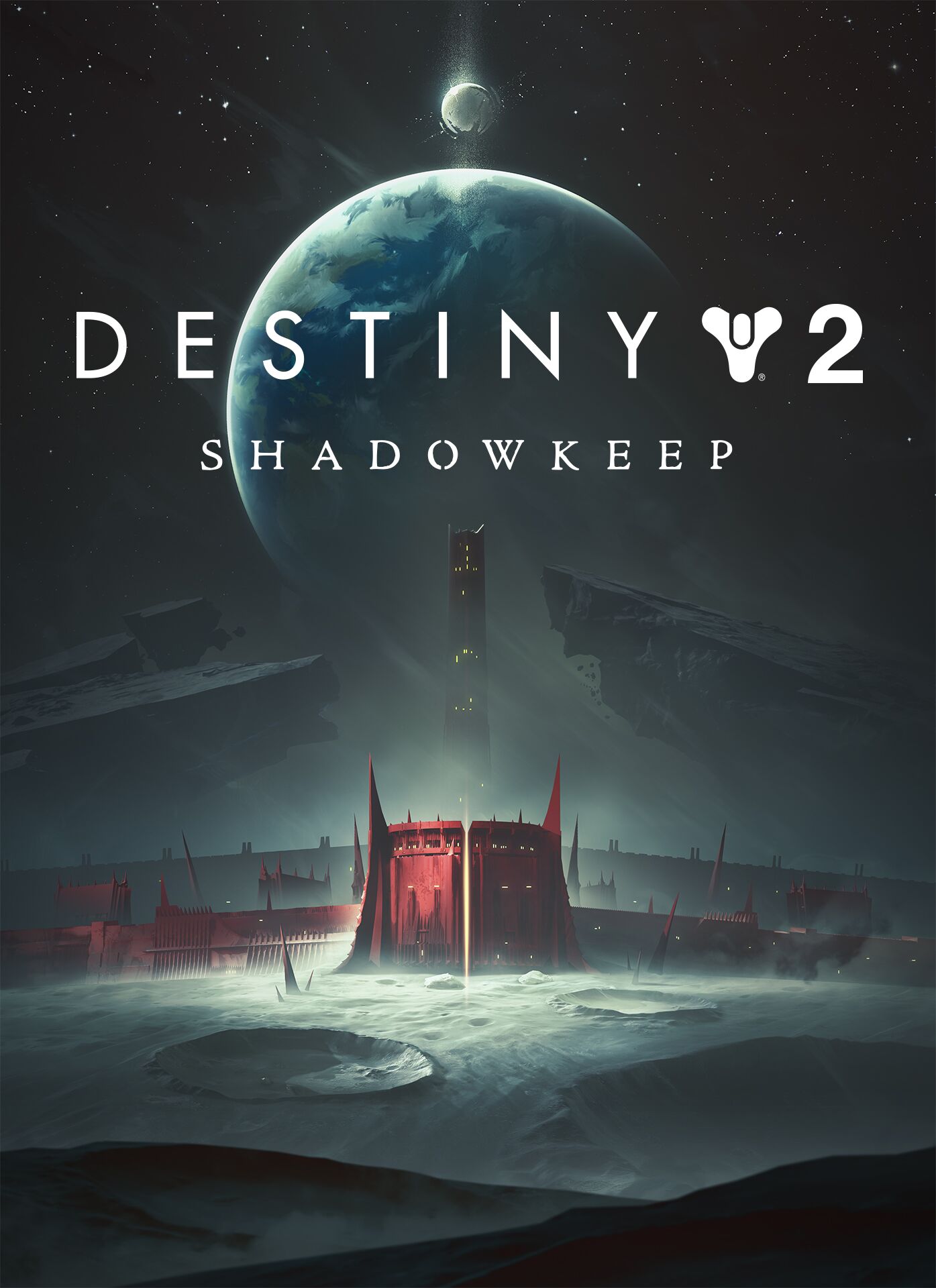 Returning to the Moon

One of the craziest locations to the Destiny universe is by far the moon, or as Guardians know it as, Luna. In the Shadowkeep trailer, we got a sneak peek of Eris Morn loading a gun talking about the shadows and nightmares of the moon. During the steam, we also received a glimpse of the villains of old appearing in what looks like a new game mode.  Bungie has committed to a single evolving world moving forward. Expansions and DLC are expected to be available as individual purchases rather than a forced season pass. This also comes with the removal of requirements to access future content if you do not have older content.

New Light is an addition intended to bring new players to the universe by introducing the very first mission ever. This is the free-to-play model that will include the base game as well as Curse of Osiris and Warmind DLC’s from Year One. New characters will be able to experience waking up in the cosmodrome, from Destiny 1. Bungie stated there is a plan to continuously roll out more content over time, possibly bringing more Destiny 1 missions to New Light.

Destiny 2: Shadowkeep is expected to release on September 17th, 2019.

Initially announced during the Google Stadia presentation, Bungie has confirmed that cross-saves will be coming across all platforms. It was something that had been rumored sans PlayStation and turned out to be only partially legitimate. This will allow players to load their guardians across all platforms of their choosing. While this doesn’t mean technical cross-play ability, it does mean that you will be able to play with your friends, with your guardians, on any platform.

Google Stadia will be bringing Destiny 2 to their upcoming service, including the free-to-play. If you purchase the Stadia’s Founder Pack, you will also get to-date released content, including Shadowkeep. Bungie also announced that Destiny 2 will be coming to Steam providing more gamers with the ability to play. Previously, Destiny 2 was exclusive to the Battlenet store. 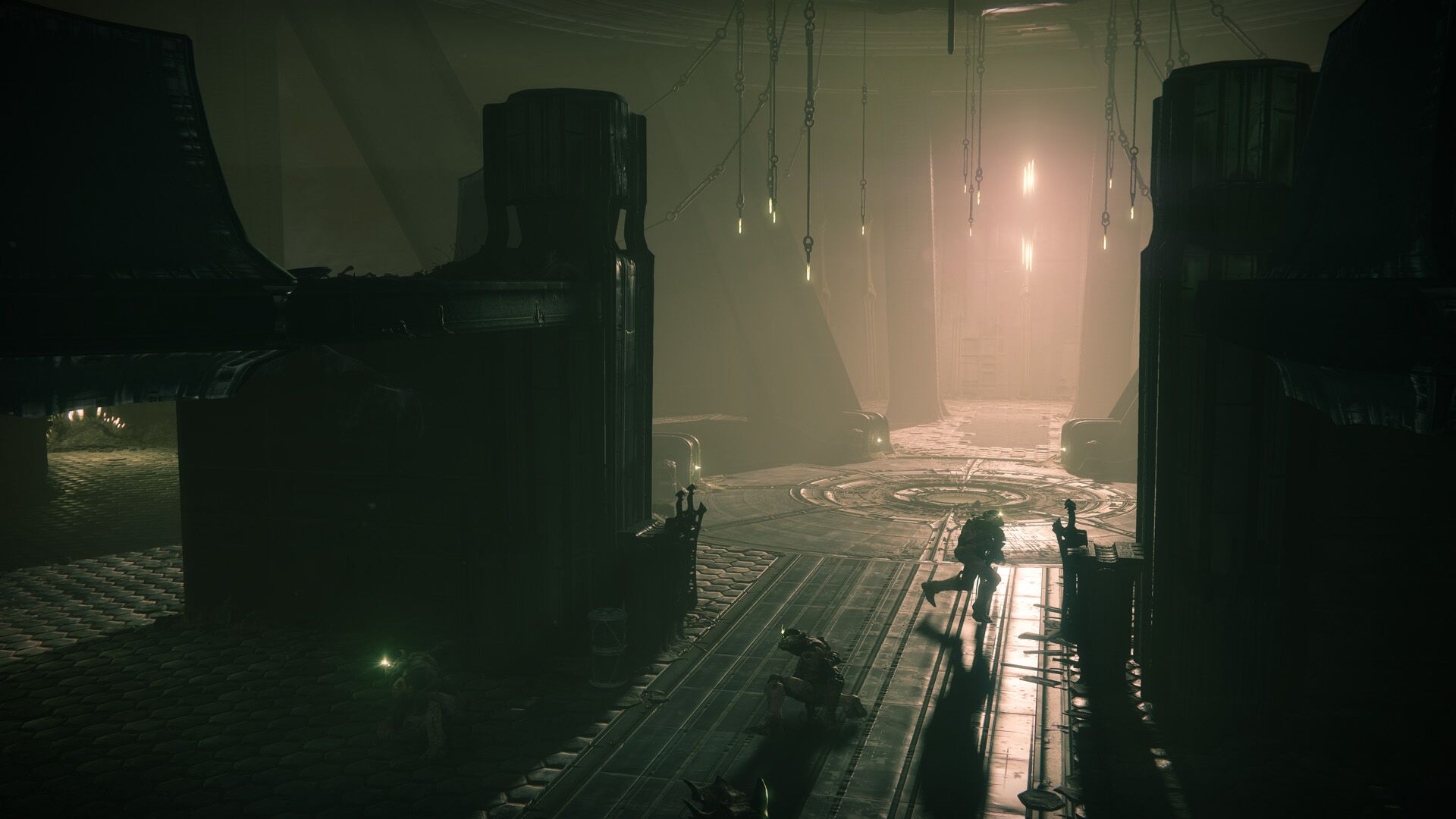 See the full stream below: