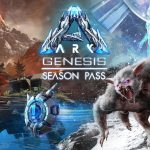 The price for the upcoming DLC was inaccurately stated at a full $60 price point. The actual pricing is for $34.99, a typical amount for a season pass. The original story is as followed:

Just when everyone assumed Ark: Survival Evolved was done, two surprises appear within two months. Firstly, Valguero launched as a free map. The new map has been a hit especially since it encompasses a lot of standard Ark, Scorched Earth, and Aberration. Of course, this is to an extent and not all of what is available. Then roughly two weeks ago a hype site appeared with a countdown. At this point, rumors began to fly around over what it could be? More DLC? A season pass? Ark the Sequel?

Low and behold the reveal happened earlier today. Ark: Survival Evolved is getting a new season pass that will accompany two different DLCs! One of the biggest changes is that the DLC will bring forward a feature that Ark had been severely missing with missions. Other survival games of the genre have already launched with missions and even Ark spin-off, PixArk, includes a variance of missions to follow.

The first DLC is slated to release this Winter in 2019. The second DLC is expected to follow-up a year later in 2020.

You can see the full announcement and more details on Studio Wildcards YouTube Channel. 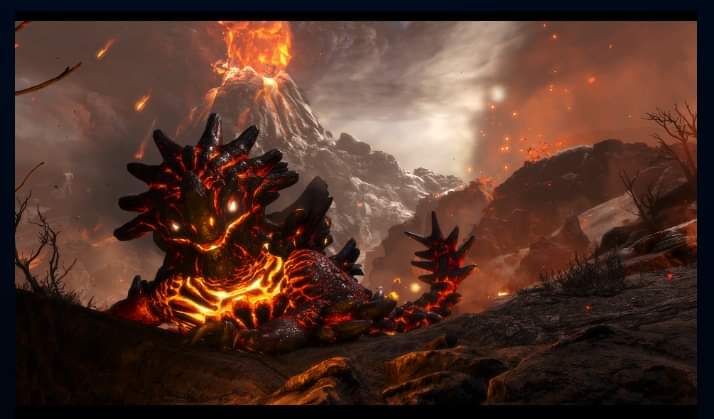 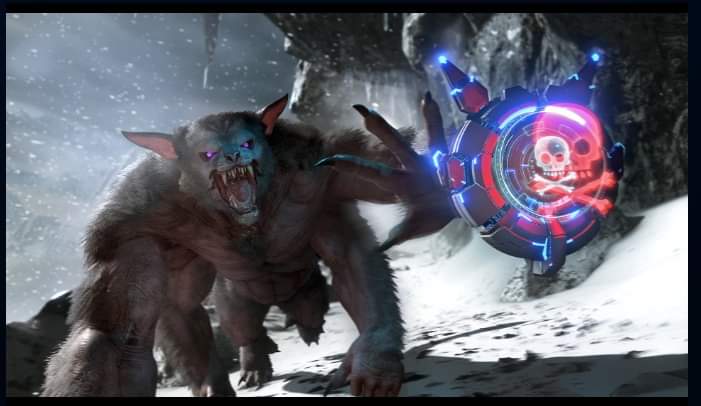 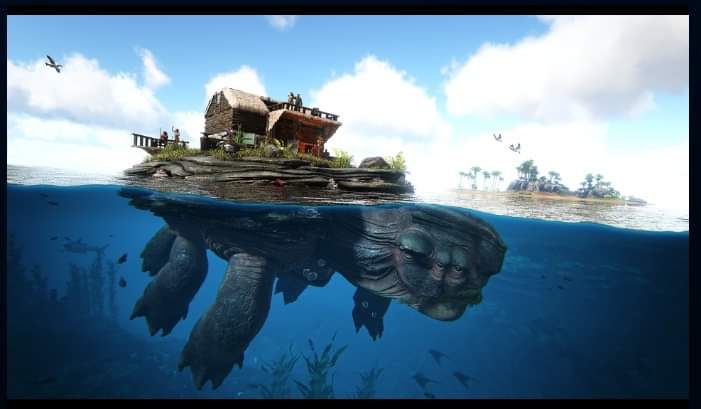 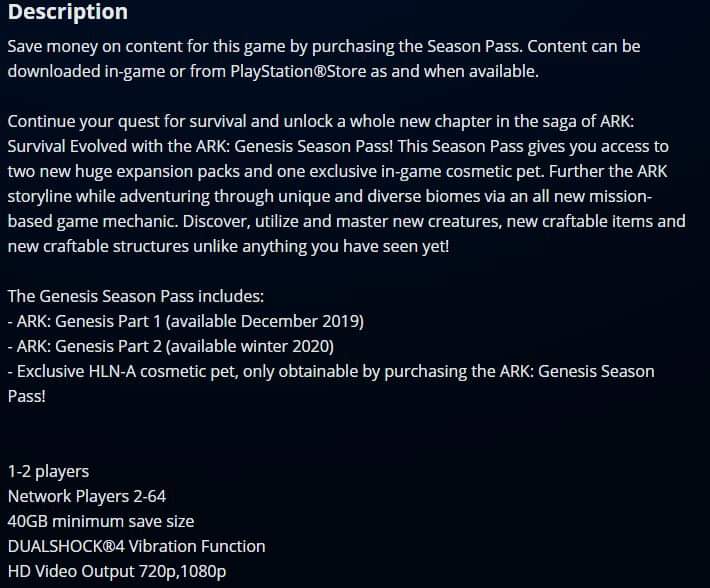 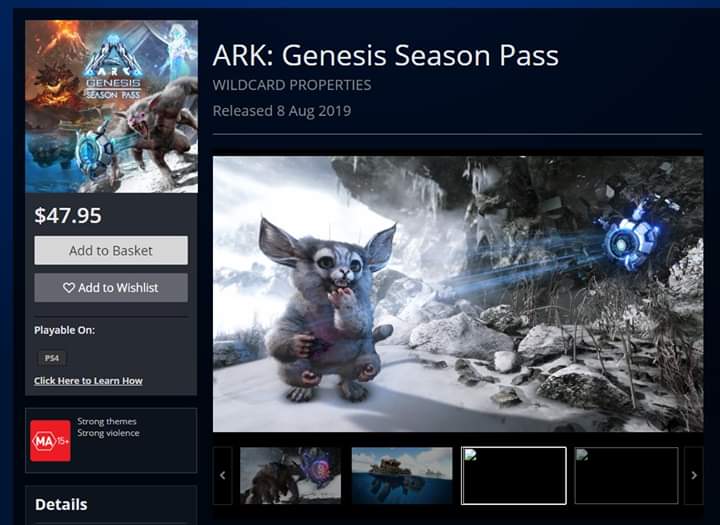 This announcement comes on the tail of the Australian PlayStation Store leaking the upcoming pass. The first rumor I heard of this was from fellow Ark connoisseur, JadePlaysGames, who had speculated the DLC a while back.