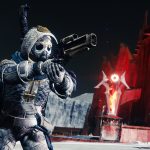 The volume of Crucible information Game Director Luke Smith outlined the past weeks prior to Destiny 2 Shadowkeep has been staggering. This week both the PVP and PVE Sandbox have been the target for a major overhaul to come October 1st. I’m going to focus on changes I think will have the most effect on the current PVP and PVE meta. 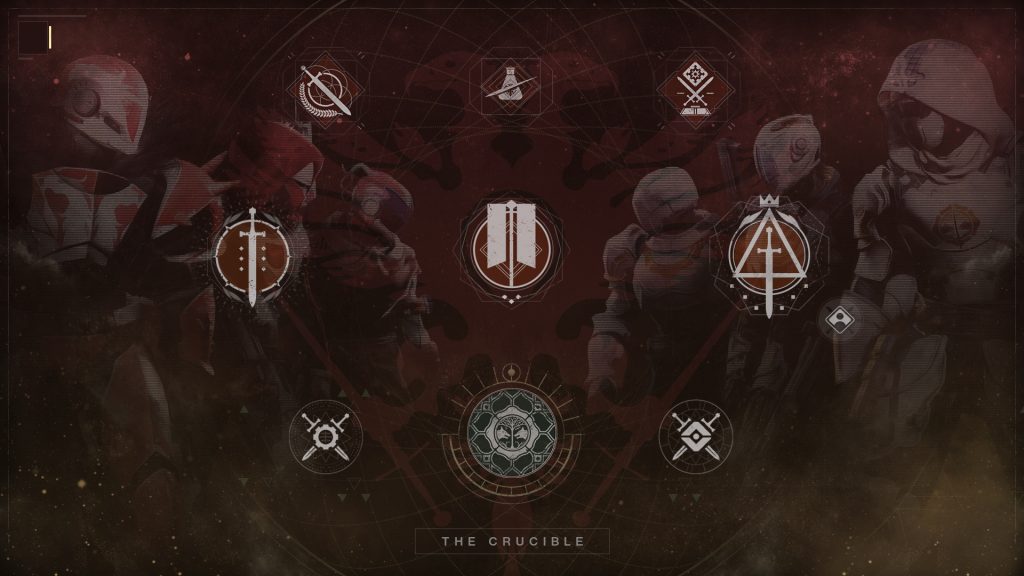 Say goodbye to only the Quickplay and Competitive nodes being the focal point of the Crucible director. When Shadowkeep arrives more player choice will be available. A connection based playlist called Classic Mix will arrive and include Control, Clash, and Supremecy PVP modes.  The Competitive node will be replaced by 3v3 Survival and will award Glory. 6v6 Control will also have its own playlist to encourage all the influx of New Light Guardians, that will experience the game free to play.

In addition to this change, some specific Crucible maps will be removed entirely from certain game modes. Here is Bungie’s thought process:

We want to create some variety in the PvP experience from Season to Season, and one way we’re doing that is to bench some maps for the Season. While they’re out of rotation, if time allows we also hope to improve how they play by tweaking spawn areas, ammo spawns, and overall structure so they return better than before. The first four to be removed from all playlists are Dead Cliffs, Legion’s Gulch, Retribution, and Solitude.

Although these maps are being benched, Bungie has stated Destiny 1 fan-favorite maps are returning. These will include Widow’s Court, Twilight Gap, and a brand new map called Fragment. It’s being described as “Think Dreaming City meets Infinite Forest.”

The Glory of Heavy Ammo

Gone are the days of someone forcibly bullying you out of Heavy Ammo during a 6v6 PVP match. Bungie has now enabled Heavy Ammo sharing across all 6v6 modes only. Once a player picks up Heavy ammo, their teammates will now have a limited amount of time (currently 7 seconds) to interact with the same ammo crate to get Heavy Ammo. If the opposing team picked up the heavy ammo crate, it will turn red to indicate you cant pick it up during that period. 3v3 and 4v4 PVP modes will still operate with the older unshared crate system.

Glory, Valor, and Infamy streaks have been adjusted to be more resilient. Meaning Bungie is tuning losing streaks so that losses will now reduce only your streak potential. You will no longer lose an achieved rank if that rank is at or below the Fabled rank. Player Skill Ratings will also play much more of a factor in determining your individual Glory rank. The updated Glory system in Shadowkeep will now accelerate your Glory gains so that it corresponds to your correct actual player skill level. Once you reach your “expected” rank, Glory gains and losses will start to normalize. 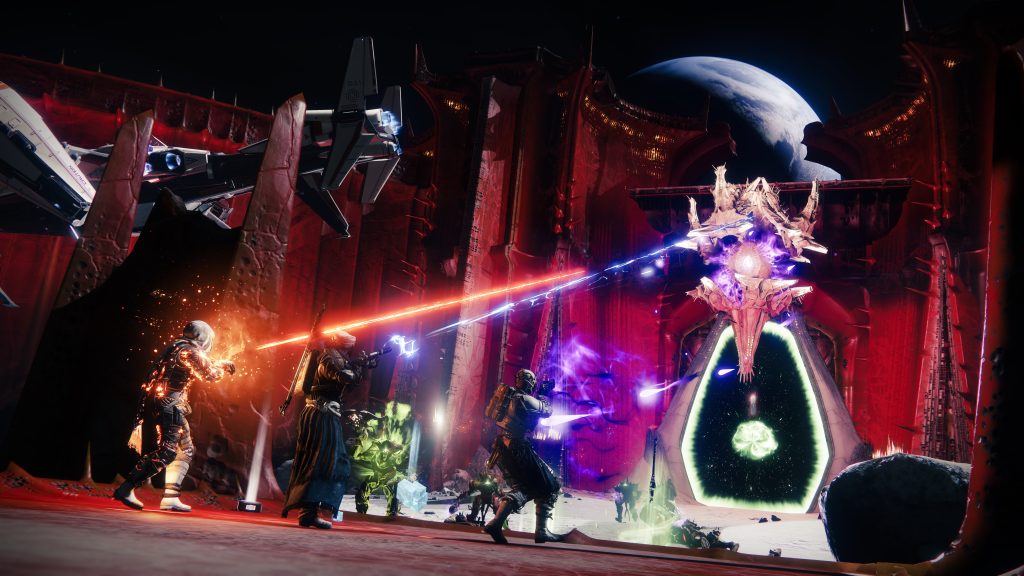 Bungie has not been shy in hinting major nerfs were inbound for Guardians melting through pinnacle activities. When Shadowkeep releases, infinite reload abilities and exotics such as the Titan Rally Barricade, and the Warlock Rift/Well of Radiance/Lunifaction Boots will be adjusted. These will no longer automatically reload weapons from reserves but instead provide large increases to reload speeds. These faster reloads will happen during the duration of each effect.

Super regeneration will now be tied to the builds you create with Armor 2.0. As a result, super energy, masterwork orbs, and super energy gained by kills will all be reduced. Player Damage buffs, Damage multipliers, and enemy debuffs will also see reductions across the board. To compensate this, single weapon buffs such as Rampage, Kill Clip, or exotics that increase their own damage will not be affected. Those buffs will be able to stack multiplicatively.

Was It The Right Call?

Destiny Reddit and message boards are on fire right now. The entire Destiny community has generally formed into two camps. Those that despise these nerfs feel the fun factor and plodding days of vanilla Destiny 2 will return. Those that are in favor of the changes feel that the power fantasy has gone unchecked for too long. I tend to fall with the later mindset. I’m generally more of a fan of buffs, but Destiny 2 has lately become outrageously easy to solo pinnacle activities.

In the Destiny 1 era, Raids, pinnacle activities, and nightfalls all required precise teamwork and minimal deaths to complete. The sense of challenge and accomplishment were more ingrained in us as guardians. Rarely did you hear of players constantly soloing activities, (especially Raids), nor did we have the ability to football huddle up and infinitely reload to shred bosses in seconds. In my opinion, Bungie had to do something other than artificially inflate difficulty with unfun activities such as the Reckoning.

Super energy chaining is fun, but wrecks game balance. I do hope that specific orb generating exotics like Skull of Dire Ahamkara, can be reworked to have a separate passive ability. This way they aren’t completely useless after these nerfs. I’m in favor of all the PVP changes. More choice is always a good thing and shared PVP heavy ammo should make things more interesting. If you want to know more about Bungie subclass buffs/nerfs, and cool Shadowkeep Gear click here. If you want more in-depth analysis of Destiny 2, make sure you lock into The Last Word with myself and Ebontis.