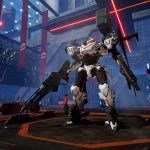 You are reading
Nintendo Download 9/12: eShop and Deals of the Week 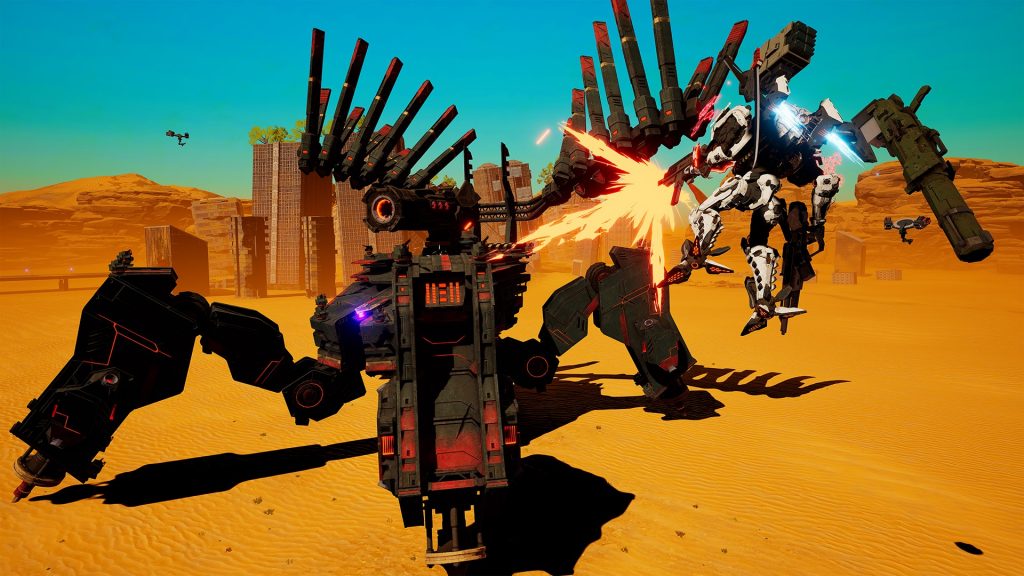 DAEMON X MACHINA – In this new action game from Kenichiro Tsukuda (Armored Core) and mech designer Shoji Kawamori, your environment is your ally. Collect and use Femto Energy on the field to boost your stats and create powerful mirages. Wield objects like cars and street signs as melee weapons and projectiles. For more power, upgrade your physical combat abilities and learn new skills through body modification. You can also eject from your Arsenal and fight on foot using special weapons and abilities. 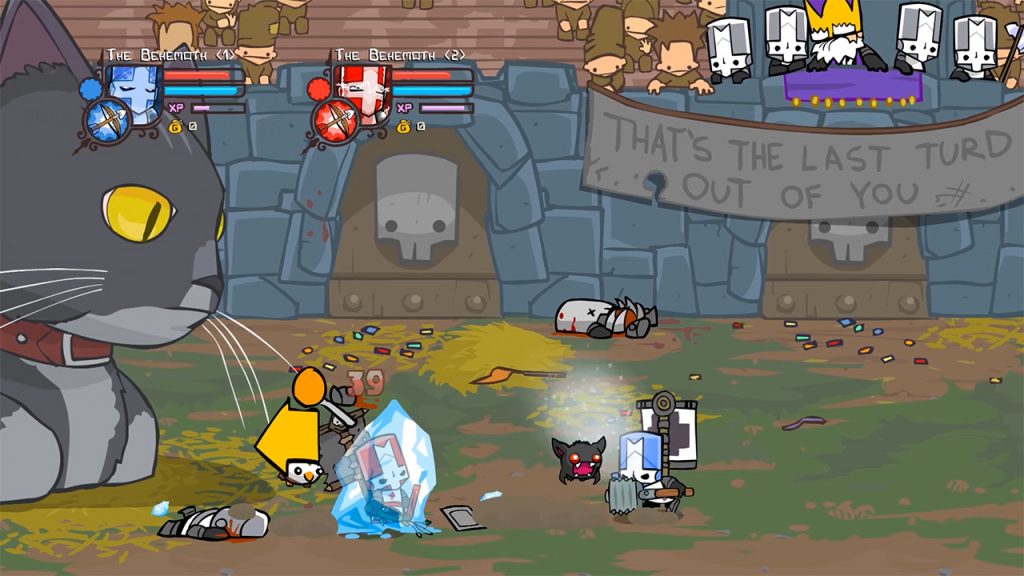 Castle Crashers Remastered – Hack, slash and smash your way to victory in this Remastered edition of the popular 2D arcade adventure game from The Behemoth. Up to four friends can play locally or online and save your princess, defend your kingdom and crash some castles. 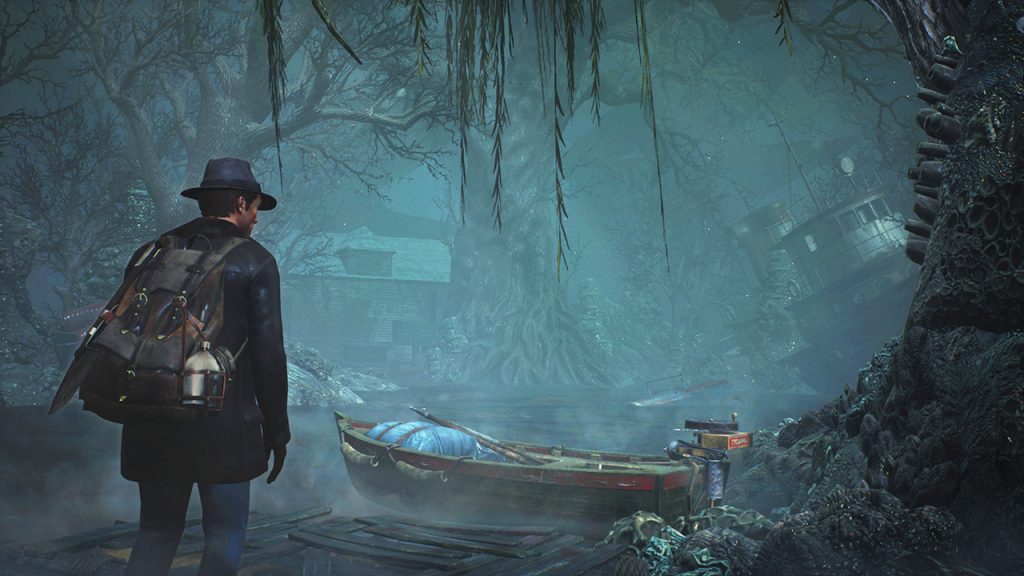 The Sinking City – The Sinking City is an adventure and investigation game set in an open world inspired by the universe of H.P. Lovecraft, the master of Horror. As a private investigator, uncover the truth of what has possessed the city and the minds of its inhabitants. 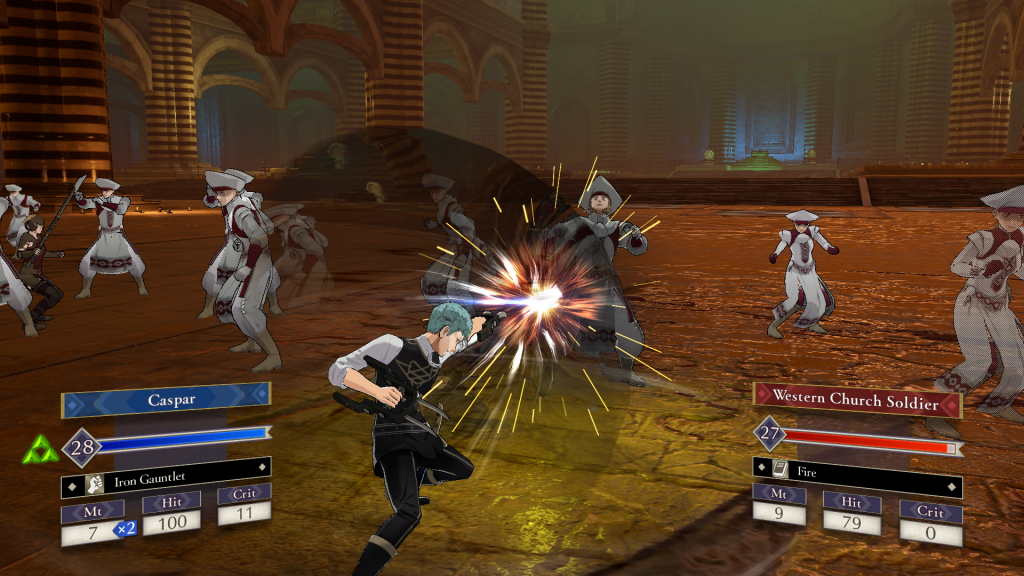 Fire Emblem: Three Houses – Expansion Pass Wave 2 – With this new wave of paid downloadable content for the Fire Emblem: Three Houses game, prepare your army for war by testing their strength in five additional auxiliary battles. Invigorate their fighting spirit with a new auxiliary battle song option, equip them with a powerful set of items and dress them for success in a new training outfit for many characters. The protagonist, Byleth, can wear glasses now, too. Looking good, Professor! 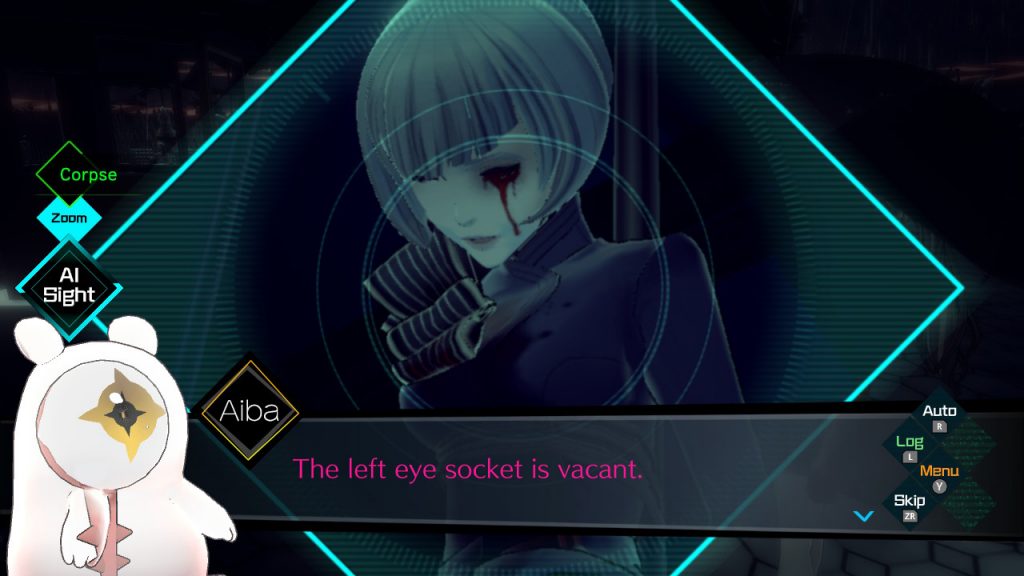 AI: THE SOMNIUM FILES (Available Sept. 17)- In a near-future Tokyo, Special Agent Kaname Date is on the case of a mysterious serial killer. Date must investigate crime scenes as well as dreams on the hunt for clues.