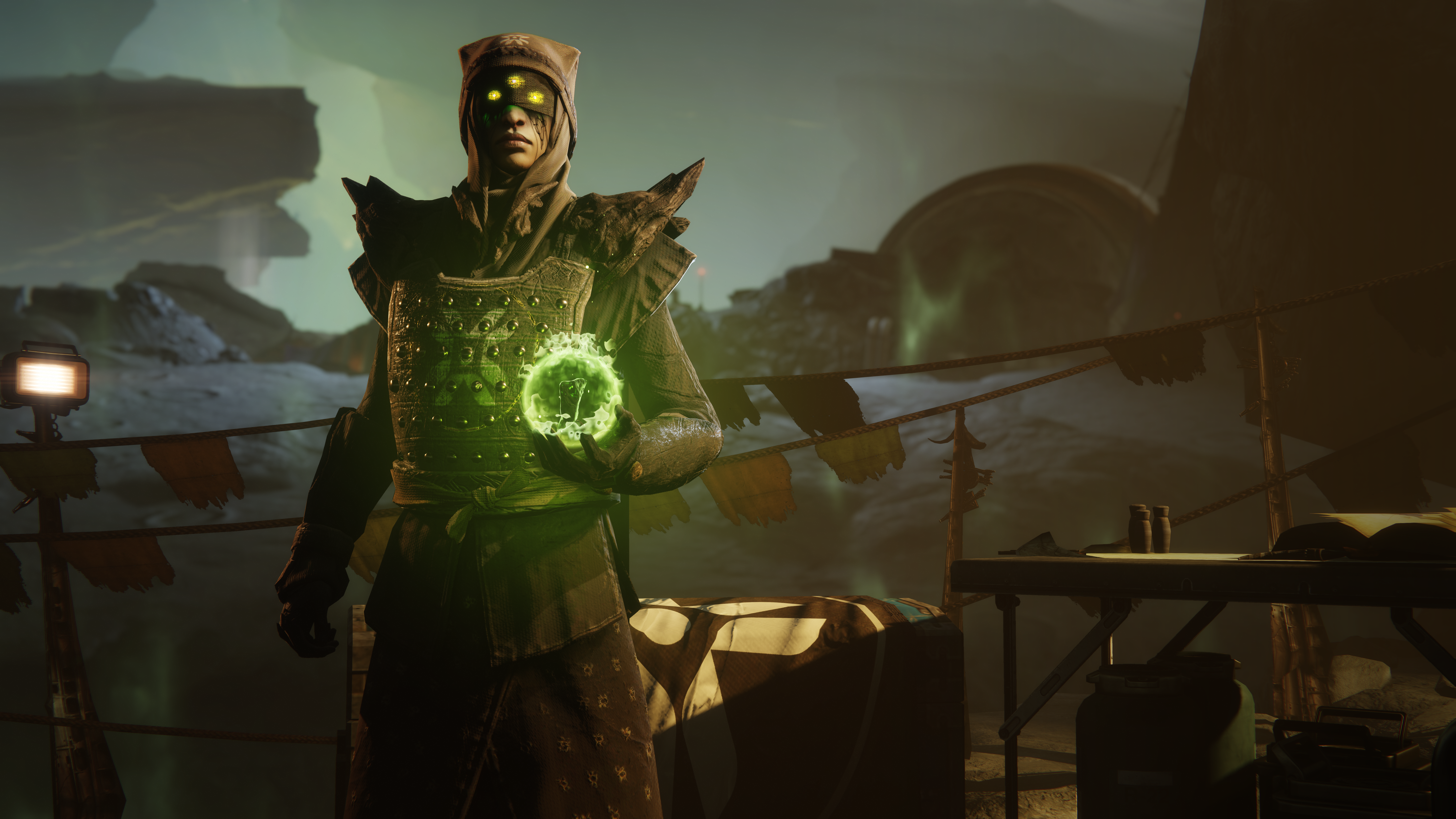 You are reading
Don’t Play Destiny 2: Shadowkeep Without Reading This!

Today is the day that Guardians have been long awaiting. However, there are some major public service announcements going into Destiny 2: Shadowkeep that you need to know.

First, the Destiny 2: Shadowkeep Season Pass will be applied to the first set of characters that you sign in with. This means that you should set up Cross Save prior to logging in. This will prevent accidental application to the wrong set of characters. Visit bungie.net/CrossSave for more details. Furthermore, all pre-order bonuses won’t be granted at launch, but will instead be given out after completion of the first mission on the Moon.

Now some loot notes. Are you in love with Jotunn? Well too bad. Due to a glitch found a couple week ago, Bungie announced that your favorite weapon will not be allowed as part of load outs  going into the raid this weekend.  So skip infusing it and go for something a little more useful, like Loaded Question for a fusion rifle fix.

Jotunn/Toaster will be disabled for Garden of Salvation.

The team has identified the issue with Jotunn and we will release a fix in a future update.

On the More Technical Side

If you started a character yesterday just before maintenance, you may discover that it is at power level 0. Sadly, this character must be deleted to resolve the issue. This will bring the character in line with the other Destiny 2: Shadowkeep and Destiny: New Light characters. Strikes that are launched from Destinations will not count towards the completion of exotic quests. These must be launched from the Strike Playlist. Finally, be careful abandoning quests. Several of them, including new quests “Firewall” and “Luna’s Calling”, will not be able to be reclaimed or continued until after next week’s reset.

Now, in the last hours before the launch, check out our lore series that concluded with a look at the Awoken. Also, come back later in the week for our weekly Destiny podcast breaking down all the latest on Destiny 2: Shadowkeep, The Last Word with Lord Cognito and Ebontis every Friday, your go-to looter shooter podcast.