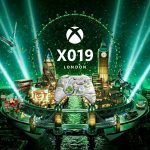 You are reading
Get Your X019 Tickets Now!

If you, like me, live in the United Kingdom, or have the ability to get here on November 14-16, tickets are now available for Microsoft’s X019 event. Following up on last year’s X018, Microsoft is holding the event in London this year. The trade show features a Thursday night Fanfest (tickets which sold out in less than an hour), and four sessions. There is a morning and afternoon session on both Friday and Saturday. 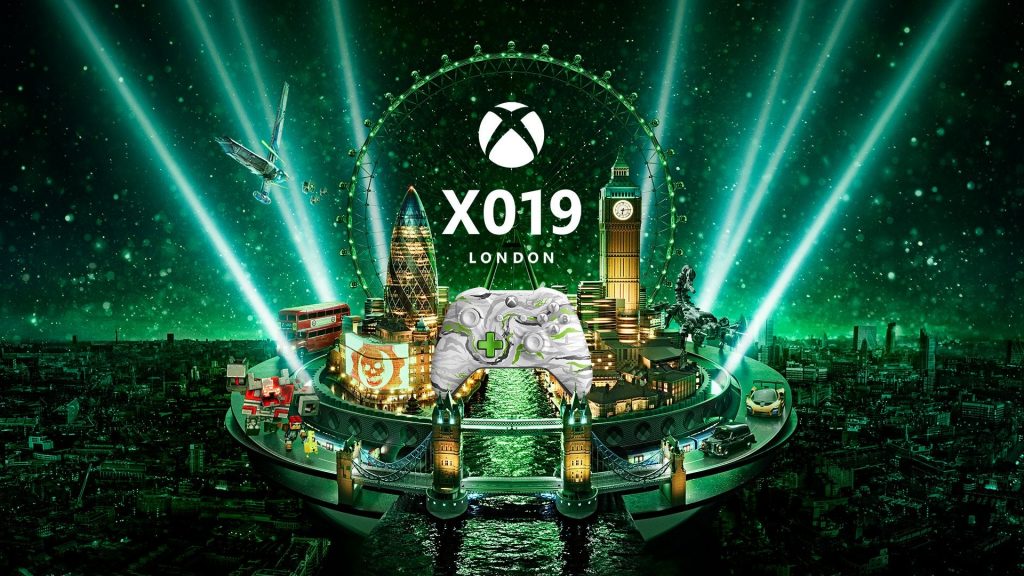 The event will showcase Microsoft’s upcoming holiday lineup along with panels from industry experts and developer sessions. Judging by the key art, this lineup will include Gears 5, which we recently reviewed. I’ll be there on Saturday, so if you see someone in an Iron Lords Podcast T-shirt, be sure to say hello. X019 is being held in the Copper Box Arena in London. All proceeds are going to the SpecialEffect Charity. See you there!